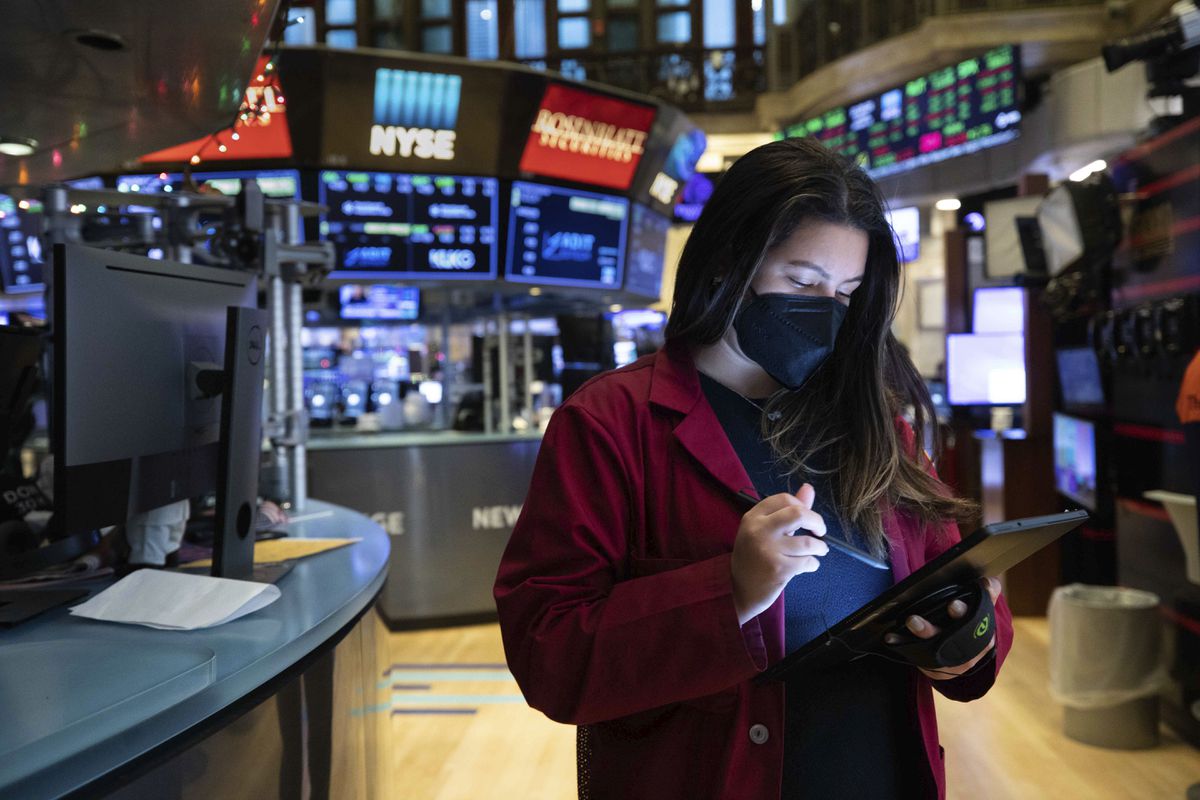 Wall Street futures were steady Wednesday as investors eye events in Washington and await the start of earnings season to give direction to the markets. Major European markets firmed after a weaker start. Bay Street futures were modestly higher as crude prices continued to post gains.

Futures tied to key U.S. indexes wavered ahead of the North American open, continuing the trend seen during the previous session, when stocks finished little changed. The Dow added 60 points on Tuesday while the S&P 500 managed to advance 0.04 per cent. The Nasdaq closed up 0.28 per cent. The TSX Composite Index finished up 0.29 per cent.

“There is a lack of catalysts, and investors are waiting for the U.S. earnings season to begin, which will hopefully help stocks gain momentum again,” Axi market analyst Milan Cutkovic said.

“Another highlight will be President-elect Joe Biden´s proposals for another massive stimulus package, which should be released tomorrow.”

Meanwhile, events in Washington continue to pull focus. On Tuesday, Congress approved a resolution calling on U.S. Vice-President Mike Pence and cabinet to remove President Donald Trump from office in response to last week’s riots in Washington. Ahead of that vote, however, Mr. Pence said he wouldn’t take such action, setting up a vote on Wednesday to impeach Mr. Trump.

“Although the House will likely vote to impeach President Trump today, the Senate (where impeachment would need a two thirds majority) is not scheduled to convene until January 19, the day before [President-elect Joe] Biden’s inauguration,” RBC chief currency strategist Adam Cole said.

“In the unlikely event that the Senate supports impeachment, it would be after his term has already ended. Tomorrow’s fiscal plans from President-elect Biden have greater immediate implications for markets.”

On the corporate side, Canadian earnings continue to trickle in with results due from Shaw Communications before the start of trading. Retailer Aritzia reports after the close.

South of the border, Alphabet Inc.’s YouTube suspended Mr. Trump’s channel for at least a week, marking the latest online platform to limit the president’s activities.

YouTube said in a tweet that it suspended Mr. Trump’s channel after new content was uploaded that violated its policies. It did not specify which videos were in question or how they were in violation, according to The Associated Press.

Markets will also get the Federal Reserve’s Beige Book at 2 p.m. In addition, four Fed speakers are scheduled to deliver remarks on Wednesday.

Overseas, major European markets steadied in morning trading after a weaker start. The pan-European STOXX 600 was up 0.16 per cent. Germany’s DAX and France’s CAC 40 rose 0.08 per cent and 0.35 per cent, respectively.

On Tuesday, Brent added 1.7 per cent while WTI gained almost 2 per cent. Both are trading at their highest levels since February.

“It’s going to very interesting how the Street interprets the effects of the recent rise in crude prices through their U..S production forecasts – one would have to imagine there will be considerable head-scratching as to whether WTI near US$54 will prompt increased investment in U.S. oil or whether a conservative financial strategy prevails,” Axi chief global market analyst Stephen Innes said.

“But I wouldn’t be surprised if we see dips or a short-term downtrend in gold as the market of the dollar balances out.”

The Canadian dollar was down in early going as the U.S. dollar edged higher on stabilizing Treasury yields.

The day range on the Canadian dollar is 78.47 US cents to 78.71 US cents. In the predawn period, the loonie was trading near the low end of that spread.

There were no major Canadian economic releases on the calendar for Wednesday.

On global markets, the U.S. dollar index was 0.1-per-cent higher at 90.14 after falling 0.5 per cent on Tuesday and is not far above last week’s close to three-year low of 89.206, according to figures from Reuters. Benchmark 10-year Treasury yields were lower early Wednesday, helping boost the greenback. The yield on the U.S. 10-year Treasury was trading down at 1.124 per cent just after 5:30 a.m. ET.

The euro, having earlier made its sharpest daily gain against the greenback, lost ground to trade 0.15 per cent lower on the day at US$1.2189.

Britain’s pound strengthened against the U.S. dollar to US$1.37, having been boosted the previous day by the Bank of England governor talking down the prospect of negative interest rates.

The Australian and New Zealand dollars fell 0.3 per cent and 0.4 per cent, respectively.

Target’s strong sales streak extended through the pandemic-shrouded holiday season, as shoppers snapped up everything from clothing to home goods. The Minneapolis company reported Wednesday that its online sales surged 102% for the November and December period. Sales at its stores opened for a least a year rose 4.2%. Customer traffic rose 4.3% and average amount of sales per customer rose 12.3%.

Visa and financial technology company Plaid said on that they would terminate their $5.3 billion merger agreement following a U.S. government lawsuit aimed at stopping the proposed transaction on antitrust grounds. The U.S. Justice Department had sued to stop the deal in November, saying that Visa was a “a monopolist in online debit transactions” and that the proposed acquisition “would eliminate a nascent competitive threat” to that monopoly.

With Reuters, The Associated Press and The Canadian Press