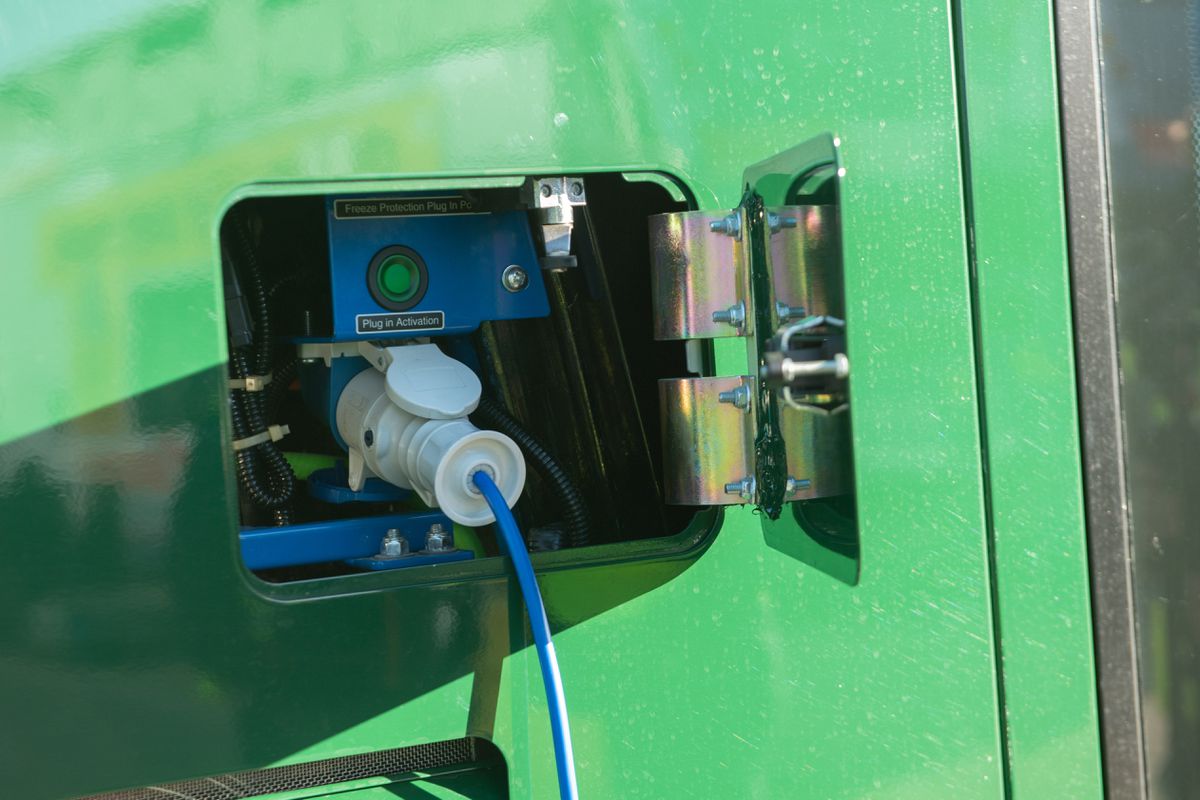 SK Group’s investment in Plug Power of Latham, N.Y., is part of a new partnership designed to speed up the development of hydrogen-powered fuel cells while also spurring the production of hydrogen as an energy source in South Korea and other Asian markets.

Plug Power shares surged on Thursday on the Nasdaq Stock Market, rising 35.1 per cent to close at US$47.29.

Ballard Power Systems Inc., the Burnaby, B.C.-based maker of hydrogen fuel cells, benefited from the spotlight placed on hydrogen. Ballard shares jumped 15.7 per cent on the Toronto Stock Exchange to finish at $35.64, marking the Canadian company’s highest close since May, 2002.

Plug Power and Ballard both make hydrogen fuel cells, though the focus of Plug Power’s partnership with SK Group is expected to be on hydrogen production in Asia, said MacMurray Whale, an analyst with Toronto-based Cormark Securities Inc.

China’s Weichai Power Co. Ltd. announced in late 2018 that it bought a 19.9-per-cent stake in Ballard. The two companies have set up a joint venture in Shandong province to develop fuel-cell engines for buses and long-haul trucks. “We view the involvement of major industrial groups, like SK Group with Plug (as with Weichai and Ballard) as overarching positive developments that will do much for the acceleration of deployments and adoption,” Mr. Whale said in a research note on Thursday, after Plug Power’s announcement late Wednesday.

The cleanest version, “green hydrogen,” requires renewable electricity and the electrolysis of water, but currently has high costs for production.

Plug Power’s portfolio includes hydrogen fuel cells and fuelling stations, and the company has been emphasizing its strategy for the generation of green hydrogen in the years ahead.

“The current relationship with SK Group offers immediate strategic benefits to Plug Power to accelerate its expansion into Asian markets – and is intended to result in a formal joint venture by 2022,” Plug Power chief executive officer Andy Marsh said in a statement.

In the United States, Plug Power reached a deal in September to use hydroelectricity produced by Brookfield Renewable Partners LP under a plan to produce green hydrogen in future.

Other companies that rode Plug Power’s momentum on Thursday include FuelCell Energy Inc. and Bloom Energy.

Shares in Connecticut-based FuelCell, which specializes in on-site power generation, rose 21.9 per cent to US$14.99 on Nasdaq.

California-based Bloom expanded into hydrogen in 2020, after years of touting its technology for distributed power generation based on solid oxide fuel cells that run on natural gas – a fossil fuel. Despite being a novice in hydrogen, Bloom shares gained 10.3 per cent to US$33.56 on the New York Stock Exchange.

By contrast, Ballard’s expertise is in hydrogen technology based on the proton exchange membrane (PEM). When individual fuel cells are stacked together in a series, they become PEM fuel cell stacks. Those stacks are assembled together with other parts to create a module, also known as a fuel-cell engine.