How the Georgia Senate runoffs could rattle U.S. stocks 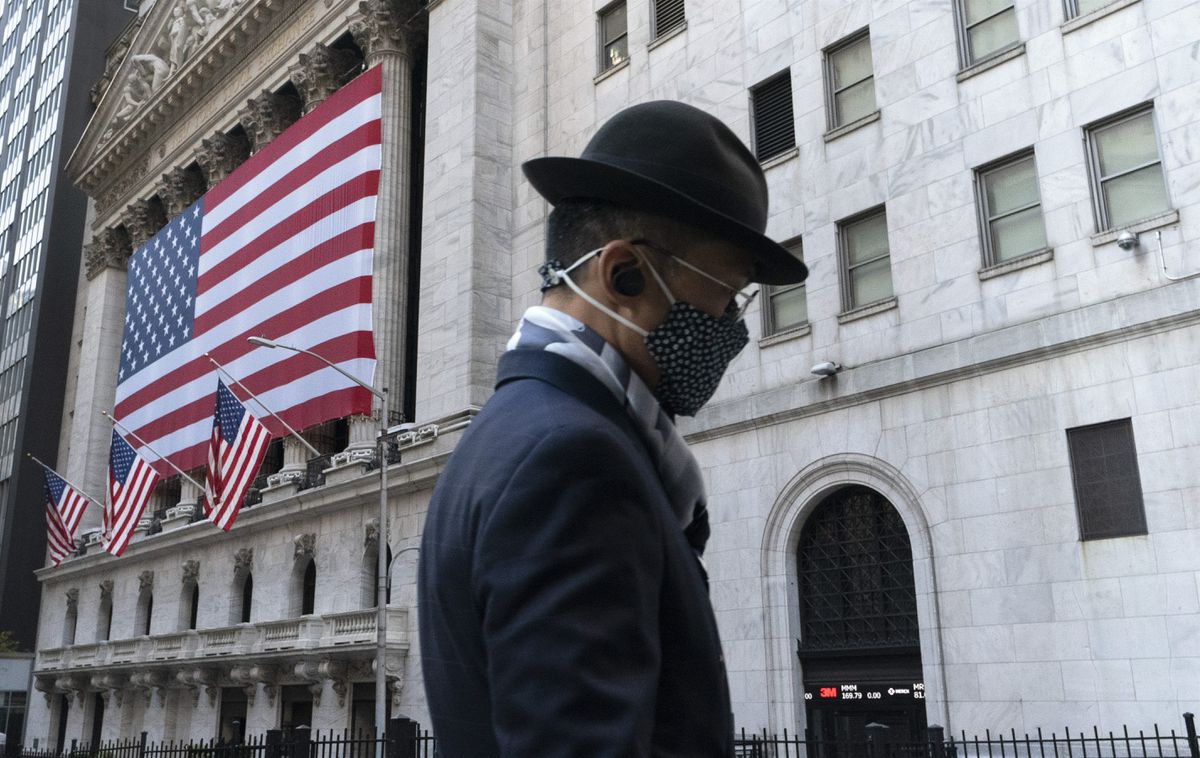 Control of the U.S. Senate is at stake with Tuesday’s dual runoff elections in the state of Georgia, and the results may ripple through a stock market that closed 2020 at record highs.

A Democratic victory in both races could tip control of the Senate away from Republicans, potentially boosting the agenda of President-elect Joe Biden.

Such a scenario could hurt areas of the market that benefited from expectations that a gridlocked Congress – with Republicans holding the Senate and Democrats running the House of Representatives – would prevent legislative overhauls such as higher corporate taxes and tougher regulations.

The latest polling data gives a slight edge to both Democratic candidates in their respective races, according to data website 538.

But even if both Democrats prevail, analysts have said the market impact could be blunted because the party will hold only a slim Senate margin, casting doubt on the prospect for significant legislative changes. Some investors, meanwhile, say the market will embrace any result as long as it creates clarity in the political landscape.

Here are some stocks and sectors that could swing with Tuesday’s election:

BANKS: Along with higher corporate taxes, banks could face concerns over more stringent regulations should Democrats prevail on Tuesday, and their shares could be vulnerable because they were particularly strong at year-end. The S&P 500 banks index jumped about 30% over the last two months of the year, more than doubling the gain for the overall S&P 500 , as breakthroughs on COVID-19 vaccines raised hopes for an economic reopening in the coming months.

At the same time, a Democratic sweep could pave the wave for more fiscal spending, a potential positive for bank stocks.

OIL AND GAS: Like bank stocks, energy shares soared following the positive vaccine news, with the S&P 500 energy sector up 32% in the final two months of 2020. But a Democratic sweep could halt momentum for oil and gas shares on fears of tougher rules for the industry.

ALTERNATIVE ENERGY: A Democratic sweep could give further support to a strong “green energy” push expected under the Biden administration. Alternative energy stocks have already notched a big rally following Biden’s Nov. 3 win, with the Invesco Solar ETF soaring some 50% in that period.

HEALTHCARE: A Democratic sweep could weigh on shares of health insurers and pharmaceutical companies. The S&P 500 pharmaceuticals index jumped more than 4% the day after the Nov. 3 election, nearly twice the broad index’s gain, while the S&P 1500 managed healthcare index soared nearly 9% that day.

Healthcare stocks could feel pressure as investors worry about broad Democratic control paving the way for systemic changes, including to insurance coverage or measures to rein in medicine costs.

BIG TECH: Democrats could take a tougher stance on addressing the influence of big tech companies, pressuring stocks that have led the market for much of the past decade. The NYSE FANG+ index, which includes these tech giants, doubled in 2020, even as lawmakers scrutinized the tech industry’s market power.

INFRASTRUCTURE: A Democratic sweep could set the stage for an infrastructure spending package that benefits a range of industrial, materials and construction shares.

The iShares US Infrastructure ETF has climbed about 10% since Nov. 3, roughly in line with the broader market. (Reporting by Lewis Krauskopf; Editing by Ira Iosebashvili and Dan Grebler)