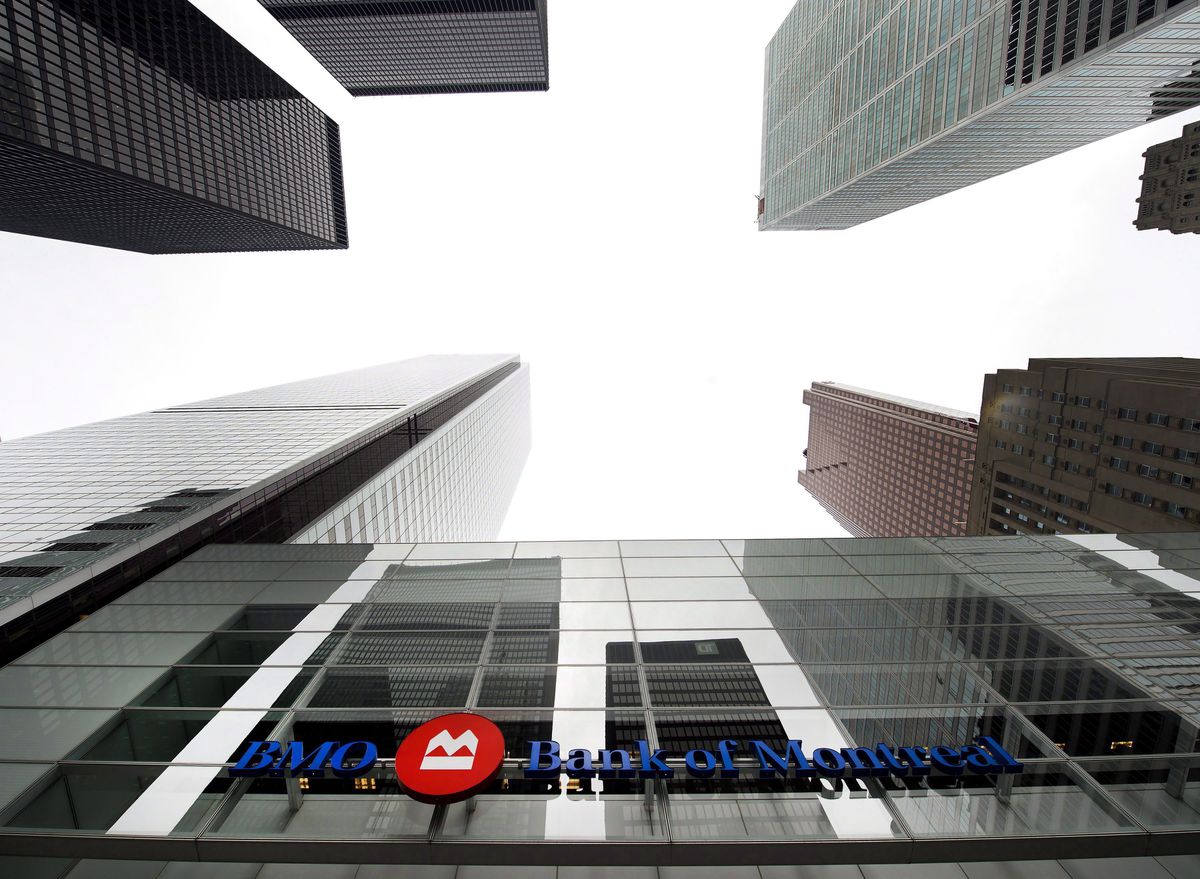 Bank of Montreal is selling its private banking business in Hong Kong and Singapore to J. Safra Sarasin Group as the Canadian lender looks to offload some of its smaller operations abroad.

The sale to the Swiss private banking group, which has Brazilian owners, comes after nearly two years of political turmoil in Hong Kong. Protesters have fiercely resisted the imposition of new laws that give China’s government tighter control over Hong Kong and its citizens, who have enjoyed special status.

But the bank said the transaction is about commercial strategy, rather than politics, and that it remains committed to the region. BMO still has capital markets operations in both cities that provide services such as trade finance to corporate clients.

In recent years, BMO has been making a concerted effort to improve its efficiency metrics, as measured by expenses relative to revenue, which have lagged rival banks in Canada. As part of that push, the bank has reassessed some smaller businesses that it no longer considers core to its plans and looked to sell them. That plan predates the onset of the novel coronavirus pandemic, which has also had an impact on banks across Asia.

In late November, BMO also announced that it is winding down energy sector coverage in its U.S. corporate and investment banking arm, which was based in Houston, choosing to devote its resources to the Canadian market.

BMO’s moves follow a trend in which other major Canadian banks have sold smaller overseas operations in Asia, the Caribbean and the Middle East in recent years, pulling back from markets that generated lower returns and sometimes carried higher perceived risks of political upheaval or financial crime.

“We’ve been taking a bit of a harder look at our portfolio, really just looking through the lens of efficiency and returns,” said Darryl White, BMO’s chief executive officer, on a December conference call with analysts. “So you may see [divestitures] as time goes on that would be helpful, but not overly significant on the whole.”

Financial terms of the deal to sell BMO’s private banking operations in Hong Kong and Singapore were not disclosed, but the transaction is not material to the bank. In a news release, J. Safra Sarasin said it was interested in acquiring BMO’s roster of ultrahigh net worth clients as part of an international growth strategy that includes a push into Asia. They currently operate in 19 locations across Europe, the Americas and the Middle East, as well as in Hong Kong and Singapore

“This transaction underscores the importance of the Asian market for the group,” bank chairman Jacob J. Safra said in a news release.

BMO has had an office in Hong Kong since 1969. Through its capital markets division, the bank will continue to serve clients in Hong Kong and Singapore, most notably through its global markets, trade finance and financial institutions groups. The bank offers services to Canadian clients doing business in China, and personal banking products to Chinese emigrants and students coming to Canada.

BMO is also the only major Canadian bank with an established presence in mainland China, through its licensed subsidiary BMO China Co. The bank’s roots in China date back to its role in settling trade transactions in the 1800s.

“The Hong Kong and Singapore markets remain important for BMO, and we look forward to continuing our longstanding service to our corporate and institutional clients in Asia,” the bank said in a news release.

The deal is expected to close in the first half of 2021, subject to regulatory approvals.