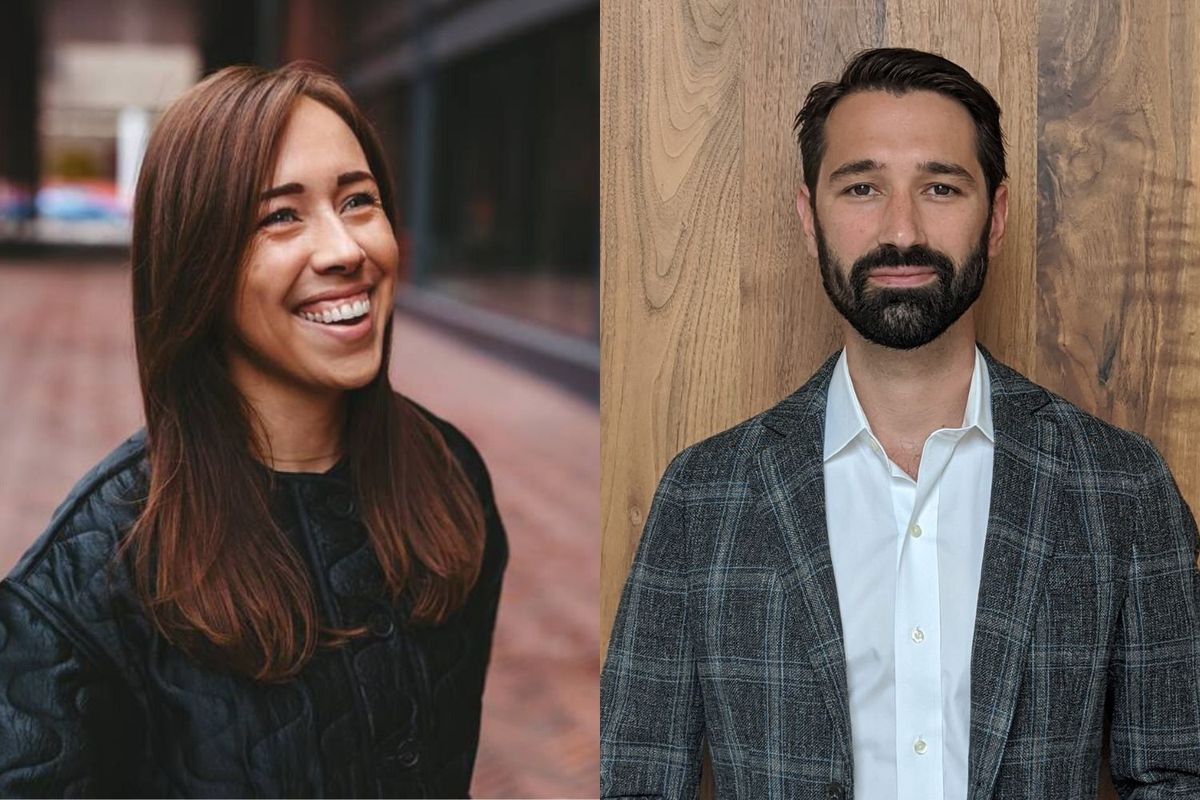 In the earliest days of the COVID-19 pandemic, several major employers (largely led by Big Tech companies eager to demonstrate a forward-thinking approach) took bold action to declare that their work forces would become fully digital – not just for the foreseeable future, but by default even after the pandemic ended.

Having proved feasible at scale after a nine-month stress test across most parts of Canada, any continuation of this new reality will require adaptive ingenuity on the part of major urban centers. Most poignantly, big-city governments will have to reconsider how the evolution of urban density will affect commercial real estate (a key source of tax revenue) and spinoff consumer spending habits (driven by daily downtown commuters) that previously shaped civic life in downtown cores. Indeed, many large companies could permanently abandon physical offices in the name of cost savings, having discovered that their remote work forces are no less productive under the new normal.

But the simple calculation that a fully remote work force is equally beneficial to both businesses and employees would be an error driven by a focus on short-term savings. It calls to mind the quote attributed to Oscar Wilde: that the cynic “knows the price of everything and the value of nothing.”

In the early days of the pandemic, companies of all sizes were able to free ride the workplace cultures that they laboriously built over thousands of hours of in-person collaboration. Yet, with each passing month and each turnover of a new team member, those carefully constructed cultures have slowly begun to erode and for many, the disconnected reality of remote work has set in. While nine months is not enough time to understand the full impact, we are beginning to see cracks in the foundation.

The stark reality of the work-from-home revolution is that it was not designed with a holistic understanding of what a fully remote experience would mean for all workers. The truth is that it works for some but not for most. Those most likely to fall through the cracks of our remote work force are the same individuals who have been traditionally marginalized in the workforce, long before the pandemic.

Entry-level workers, newcomers and younger workers without existing networks – all of whom tend to disproportionately include those from underrepresented groups among their ranks – have been first to suffer. Not to mention the parents who have been working overtime – or sometimes not working at all – in order to adapt during this crisis.

The default hierarchy of remote work favours those with established positions of power – especially the types of informal power that makes breaking glass ceilings so difficult for people from underrepresented groups. New hires, junior employees, newcomers, parents and those who are starting out in a given industry are struggling to find their footing in the remote experience. Meanwhile, it becomes even easier for someone in a more senior role, or with a more established network, to continue to advance within their own organization and professional network.

New research sponsored by the Business Development Bank of Canada bears out this reality. Newcomers, BIPOC individuals, new graduates and women have been disproportionately affected by layoffs and unemployment in Canada’s tech sector. These workers – and most of our skilled work force, for that matter – are not interested in joining a company that only offers a fully remote work experience, but rather a balance that gives them the additional flexibility of in-office and remote work, without losing the ability to create the social connections needed for career advancement.

The remote work revolution was not all bad. In a moment of crisis, we were forced to learn what many studying the future of work have been predicting for some time – that location flexibility is about the individual employee, not the company; and that autonomy, trust and work-life balance are critical ingredients to building successful teams.

The smartest companies will centre the future of work around their most important asset – their people – and not their overhead costs. They will prioritize creating flexible yet well-designed work spaces that allow fast-growing teams to stay connected with one another. They will use physical space as a means of onboarding new team members, ensuring company culture is built with choice in mind and to ensure every employee has equal access to the tools they need to be successful.

Marianne Bulger is the CEO of Prospect, a career hub and talent data source for the Canadian tech industry. Matthew Lombardi is the Managing Director of OneEleven, a Toronto-based scaleup hub that counts over a dozen tech companies as members of a joint workspace.