Bitcoin rallies above $30,000 for first time 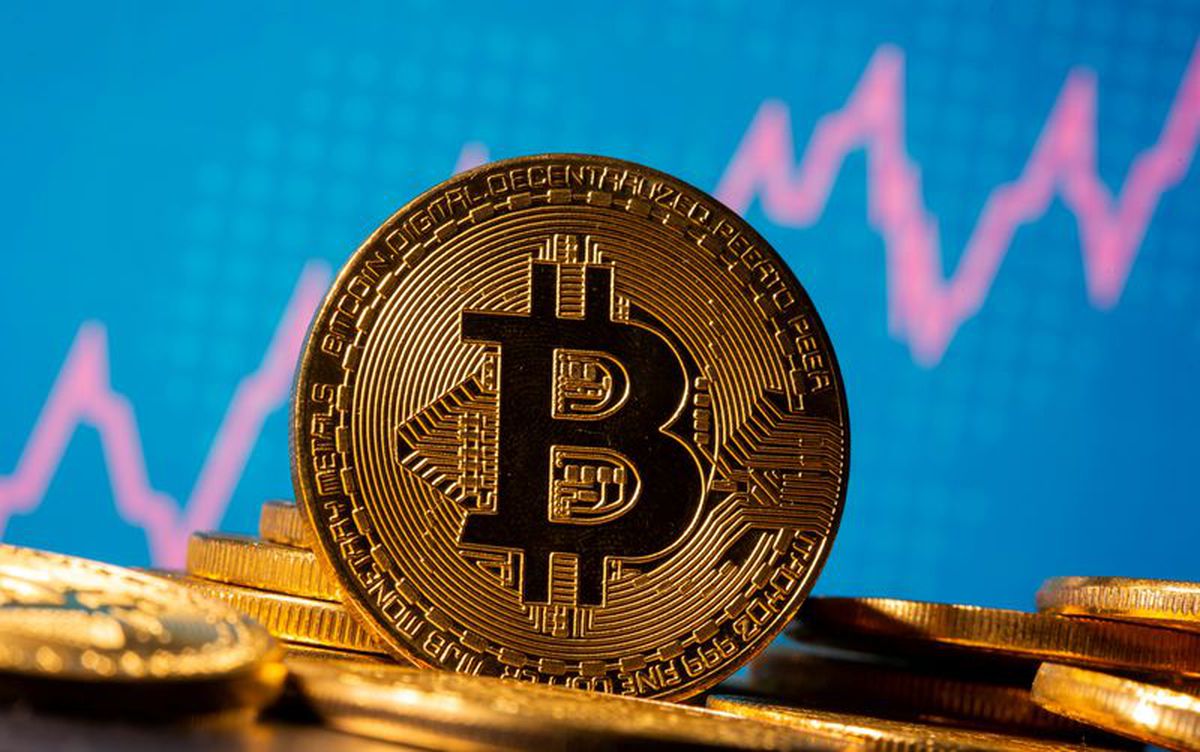 Digital currency Bitcoin extended its record-smashing rally on Saturday, beginning the year with a surge over $30,000 for the first time, with ever more traders and investors betting that it is on its way to becoming a mainstream payment method.

The price of the world’s most popular cryptocurrency traded as high as $33,099 on Saturday, with almost all other markets closed over the first weekend in 2021. It was last up about 12% at $32,883.

The blockchain currency has only been around for a decade or so, and in 2020 it has seen demand grow from larger U.S. investors, attracted by its perceived inflation-hedging qualities and potential for quick gains, as well as expectations it would become a mainstream payments method.

Some also saw it as a safe-haven play during the COVID-19 pandemic, akin to gold.

“It’s very likely that the asset will eventually pass $100,000 per coin,” Sergey Nazarov, cofounder of Chainlink, a global blockchain project, wrote in an email on Saturday. “People have been steadily losing faith in their government currencies for years, and the monetary policies resulting from the economic impact of the coronavirus have only accelerated this decline.”

It trades on numerous exchanges, the largest of which is Coinbase, which is itself preparing to go public and become the first such platform to list on Wall Street.

Multiple competitor cryptocurrencies use similar blockchain, or electronic ledger, technology. Ethereum, the second biggest, gained 465% in 2020 and was up almost 7% on Saturday.