After golden year for precious metals, silver set to shine in 2021 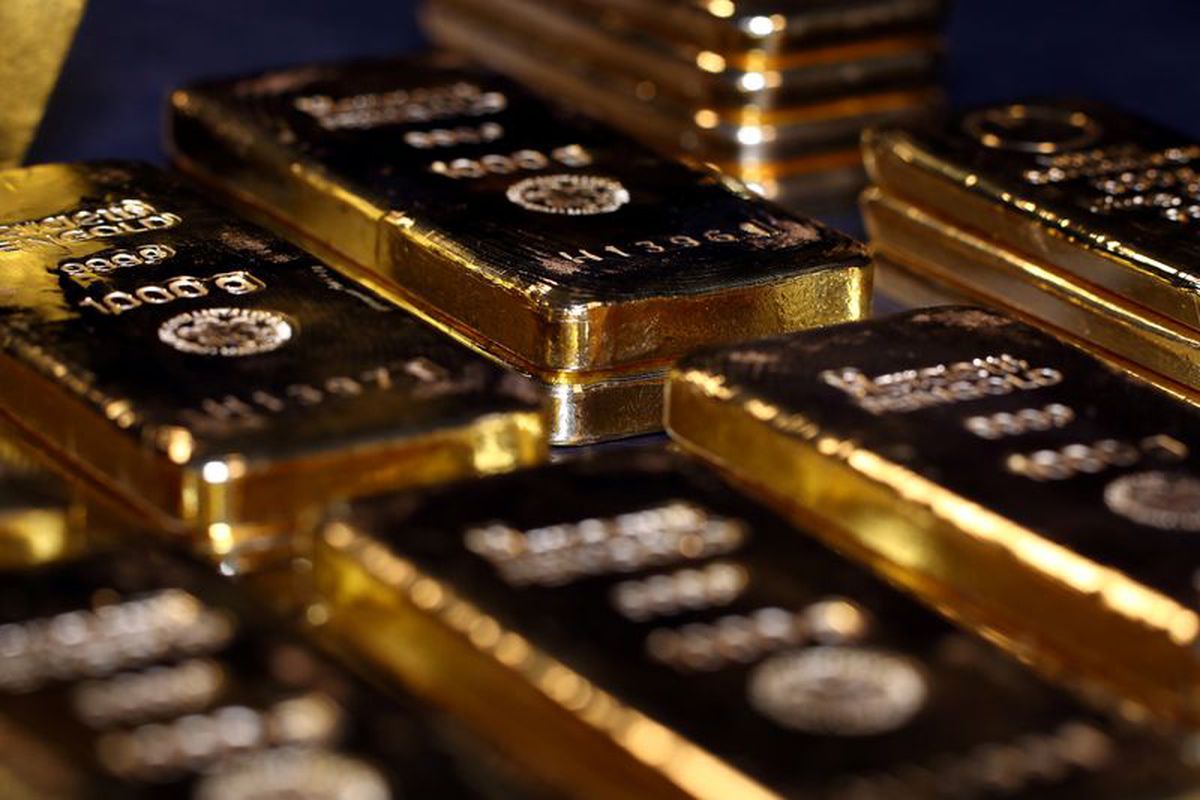 After a spectacular year, precious metals are set for further gains in 2021, with silver tipped to outperform, but analysts are growing more cautious about the prospects for gold as the global economy recovers from the impact of the coronavirus.

The pandemic triggered stockpiling by investors looking to protect their wealth. This, alongside supply deficits, pushed gold and palladium prices up by more than 20% this year, while silver rose 47%, and platinum 10%. “We are going to see new record highs for gold and palladium (in 2021),” said Philip Newman at consultants Metals Focus.

“But silver will see the chunkiest gains,” he said.

Traditionally seen as a safe place to store money, gold began to rise as economic growth slowed in 2019, but the pandemic accelerated the rally and in August prices hit a record high of $2,072.50.

While demand for physical gold was hammered as the virus forced shutdowns, investment demand surged as reflected in the holdings of the world’s largest gold-backed exchange-traded fund, SPDR Gold Trust, which recorded its biggest yearly gain since 2009 at about 30%.

Prices then dipped to around $1,900 as investors stopped buying and vaccines were deployed against the virus, encouraging investment in assets that perform well during periods of economic growth.

Huge government debt, negative real returns on bonds and threats of inflation and market turbulence, all of which support gold, will persist in 2021, said Ross Norman, an independent analyst. Gold could rise another 20% next year, he said.

A safe-haven asset like gold, but also an industrial metal used in products including solar panels, silver climbed from $18 an ounce in January to almost $30 in August before slipping to around $25.

Analysts say its dual role and its greater volatility mean it could fare better than gold as economic growth picks up, and as U.S. President-elect Joe Biden’s push into clean energy prompts more usage.

Investors soaked up a surplus of platinum, which is also used in jewelry, industry and by auto makers to reduce pollution.

But they are unlikely to do so again, particularly as supply, which fell because of the novel coronavirus, bounces back, said StoneX analyst Rhona O’Connell.

That will likely drag on prices, which at around $1,000 an ounce are only slightly higher than at the start of the year.

The auto industry uses four-fifths of palladium, which, like platinum, neutralizes engine emissions. It is used little for investment.

Years of undersupply drove prices to a record high of $2,875.50 an ounce in February. “The market thought it might run out of metal,” said one trader.

Most analysts expect shortfalls to continue in 2021 as the global economy revives and auto sales rebound.