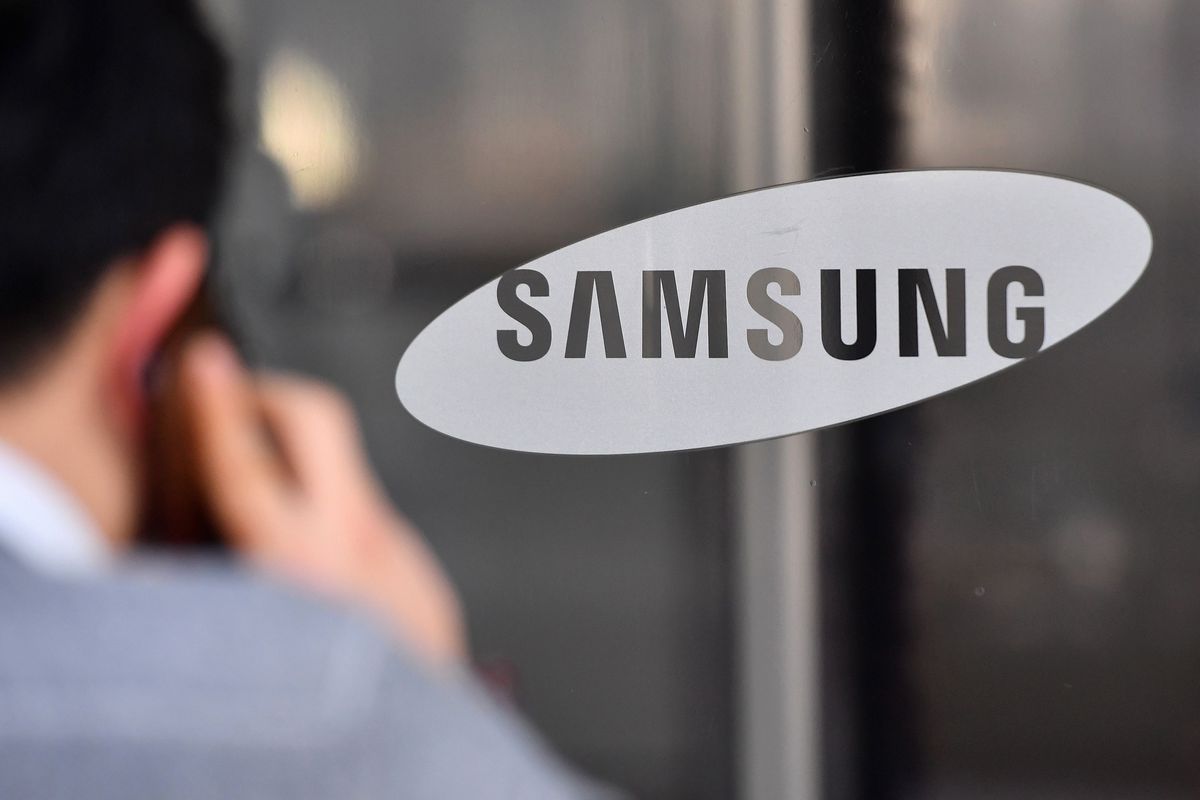 Since entering the Canadian market in late 2019 with a deal to provide fifth-generation network equipment to Quebecor Inc.’s Videotron, Samsung Electronics Co. Ltd. has been hiring engineers and meeting with wireless carriers in a bid to win business.

The company’s network equipment division now has two Canadian offices – in Mississauga and Montreal – and has plans to open a third in Western Canada, where it has struck a deal to supply 5G gear to Telus Corp. The Vancouver-based telecom, which has relied heavily on Huawei in the past, is also working with Finland’s Nokia Corp. and Sweden’s Ericsson to deploy 5G, which promises much faster speeds and is expected to power new technologies such as smart cities and driverless cars.

“We’re hiring as quickly as we can,” said Stephen Wiktorski, head of networks for Samsung Canada, saying that by January the unit will have roughly 70 employees. “I’m really psyched about the opportunities we have here in Canada. I think it’s going to be a very good market for Samsung.”

The South Korean conglomerate has been positioning itself globally as a top-tier supplier for fifth-generation wireless networks, a market dominated by Huawei, Nokia and Ericsson.

The United States has been pressing its allies to bar Huawei from their 5G networks over concerns that the telecom giant answers to China’s ruling Communist Party and could be compelled to help Beijing spy on or sabotage Western networks. Ottawa has been reviewing the matter for more than two years. The federal government’s indecision has prompted carriers such as Telus and BCE Inc.’s Bell Canada to begin building out their 5G networks without the Chinese company.

Although Samsung is a relative newcomer to the telecom network equipment business, Mr. Wiktorski said the company has been involved in 5G for a decade – from developing patents to making chips and phones. In September, Samsung announced it has struck a US$6.6-billion deal to provide network gear to U.S. carrier Verizon.

It has also been making inroads with Canadian carriers, Mr. Wiktorski said. Samsung’s partnership with Videotron allowed the Quebec-based carrier to start offering initial 5G service in Montreal this month, with plans to expand to the rest of the province.

“We’ve been delighted with the reception that we’ve gotten since we’ve come to Canada, and not just by carriers that have been using Huawei,” said Mr. Wiktorski, saying that Samsung is “actively working on numerous other opportunities.”

It’s still early innings in the deployment of 5G, and Mr. Wiktorski said the firm will by vying to win more business from Canadian carriers as the technology evolves over the next decade. That could mean selling gear to telecoms who are looking to work with multiple vendors, as well as helping build out private 5G networks for businesses.

“We’ll continue to knock on doors and we’ll continue to make our presence felt in the Canadian market and I’m relatively confident we’ll change people’s opinions. … We will convince them over time that we’re a very strong player in this space,” Mr. Wiktorski said.