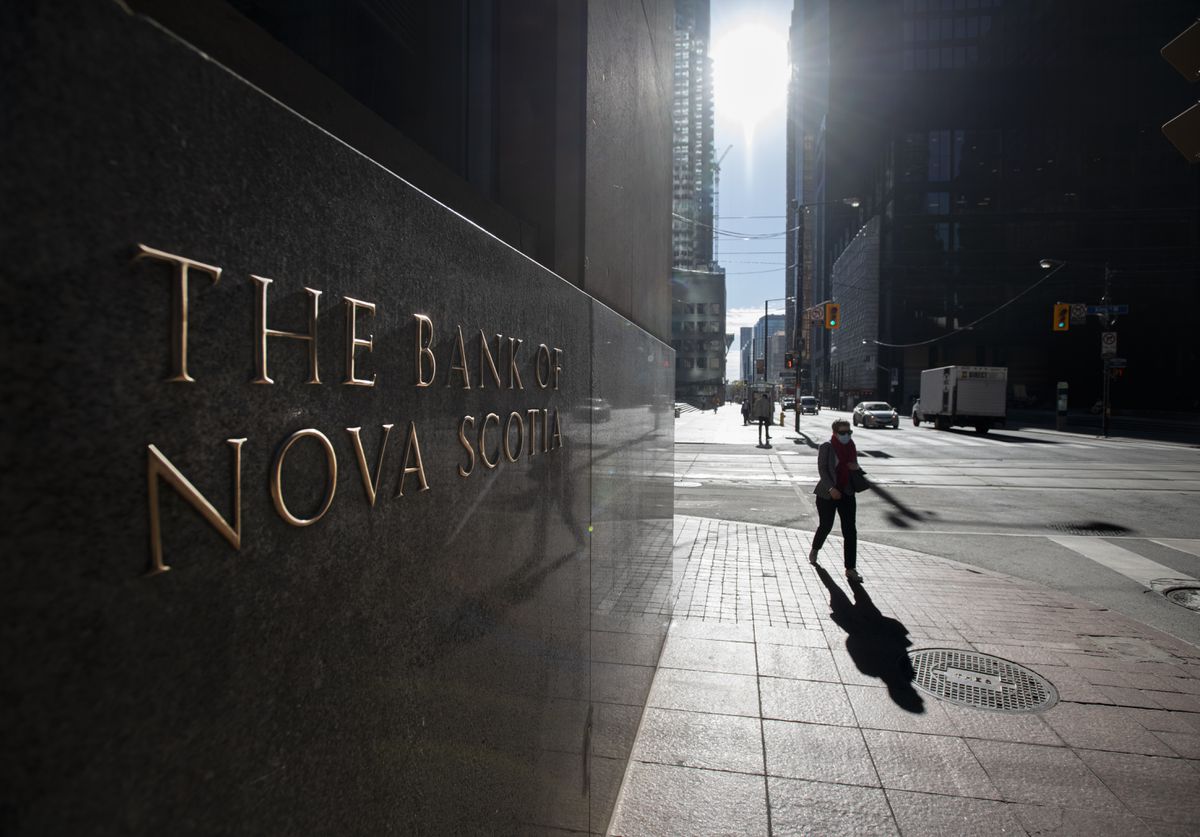 A joint project led by the Bank of Nova Scotia and backed by Canada’s financial intelligence agency has created a new model to detect warning signs of child sexual exploitation by following trails of money.

Project Shadow is a public-private partnership that tapped anti-money laundering experts at Scotiabank and other financial institutions to build a set of indicators that could help flag suspicious transactions bearing the hallmarks of child sexual exploitation, especially through online platforms.

None of the 25 money-laundering indicators published this month by the Financial Transactions and Reports Analysis Centre of Canada, the federal agency known as FinTRAC, reveal online child sexual exploitation on their own. But when pieced together, they can form a compelling portrait.

A man, often in his 40s or 50s, might frequently transfer small amounts of money to one woman or several women in a country of concern such as the Philippines, typically in the evening. He might also buy online encryption tools, virtual private network services, software to clear online tracking or other tools to protect anonymity. And he may use payment processors that deal in virtual currencies, for example.

“This is focused on shining the light on a very dark crime,” said Stuart Davis, Scotiabank’s executive vice-president of financial crimes risk management, and the bank’s head of anti-money laundering, in an interview. “The operators, the content providers, try to keep in the shadows.”

Project Shadow formally launched earlier this month, but was built behind the scenes over more than a year. The Canadian Centre for Child Protection is also a lead partner, with added support from the RCMP’s Sensitive and Specialized Investigative Services Branch. The indicators published by FinTRAC are designed to help a wider range of businesses report suspicious transactions.

So far, banks have filed more than 100 reports to FinTRAC under Project Shadow. In turn, FinTRAC has referred more than 40 disclosures of what it calls “actionable financial intelligence” to law-enforcement agencies. Some of those disclosures are based on hundreds or even thousands of transactions at multiple banks.

To create the indicators, Scotiabank reverse-engineered the telltale signs of consuming or distributing child sexual-exploitation materials online. The bank looked at several years of media reports to gather details about the activities of people who were convicted of these crimes.

From those real-world examples, they created the matrix of indicators that can be used to filter huge volumes of financial transactions. “The next step is to go proactive and now remove what’s known to try to deduce suspicion based entirely on the transactions,” said Joseph Mari, a director in Scotiabank’s financial intelligence unit who oversaw the Project Shadow investigations. “That’s what the end game is.”

Project Shadow is the latest of several joint initiatives that have tapped banks’ transaction data and other financial intelligence to target specific crimes ranging from elder abuse to fentanyl trafficking and even organ trafficking. The first such public-private partnership was Project Protect, launched in 2016 and focused on human trafficking.

It was led by the Bank of Montreal and yielded a 750-per-cent increase in reporting of suspicious transactions suspected of being tied to money laundering and human trafficking in the sex trade. From those reports, FinTRAC provided more than 500 disclosures of actionable intelligence to law-enforcement agencies across Canada and abroad. More than 100 victims of human trafficking were rescued as a result.

Both Mr. Davis and Mr. Mari worked at BMO at that time and were involved in Project Protect, and are hoping for similar results from Project Shadow. “That theme has carried with us personally,” Mr. Davis said.

The roots of Project Shadow also trace back to a 2019 summit on child dignity hosted at the Vatican. Mr. Davis attended the event as a speaker, but also “learned firsthand about the impact that online child exploitation is having across the across the globe.” Also among the Canadian contingent at that summit were Mr. Mari and the head of the RCMP’s child-exploitation unit.

“We think this has application globally,” Mr. Davis said.

As the novel coronavirus has locked down economies and many more people work from home, reports of suspected online child sexual abuse have surged. The Internet Watch Foundation received 15,258 reports from members of the public in September – a 45-per-cent increase from the same month in 2019.

The tangible results of increased reporting on suspicious financial transactions is hard to measure, however. Neither Scotiabank nor FinTRAC could say whether their disclosures have led to charges thus far.

But those disclosures act as “only one piece of the puzzle in the fight against child sexual exploitation,” Ms. Percival said. “As a result, it is difficult to make direct correlations between information obtained and the laying of criminal charges.”