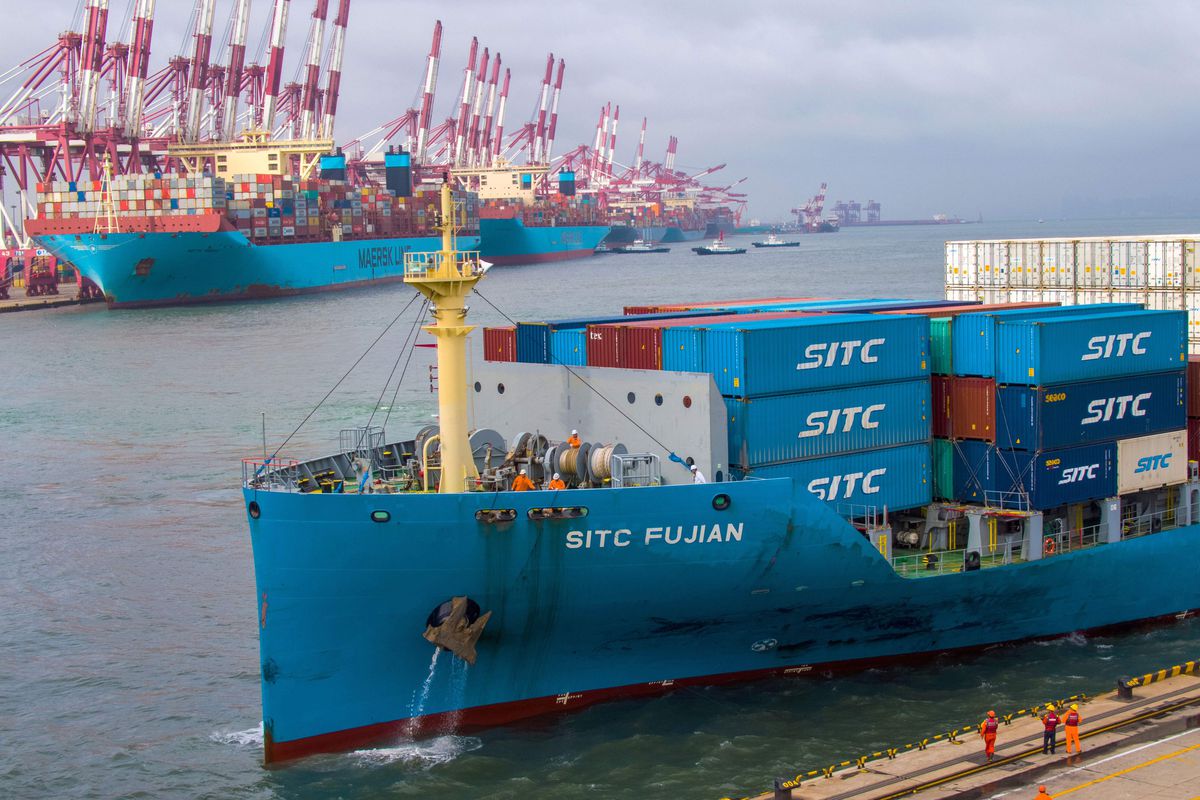 China and the European Union are likely to clinch a deal this week that would give EU firms better access to the Chinese market, improve competition conditions and protect EU investment in China, European officials said on Monday.

Talks on the investment deal began in 2014, but were stuck for years as the EU said China was failing to make good on promises to lift curbs on EU investment despite a pledge to open up the world’s second largest economy.

But tensions in trade relations between the United States and China may have helped change the Chinese position and bring about a deal between Beijing and Brussels, officials said.

“The talks are about to be concluded. It’s looking good. There are only some minor details left, which need to be hammered out,” an EU official with knowledge of the talks told Reuters.

“As things stand now, the political agreement between the EU and China will be sealed on Wednesday.”

Other officials close to the talks said that under the deal China would open up its manufacturing sector to EU companies, as well as construction, advertising, air transport, maritime services, telecoms and, to some extent, cloud computing.

“We get much better market access and the protection of our investments in China. Better market access is something we have been working for for many years, and the Chinese have made quite a big step towards us,” a senior EU official said.

Talks on investment protection, however, are likely to continue next year and be concluded later, according to an agreed timeline.

If there is political agreement on the deal on Wednesday, its transposition into legal texts could take several months. Together with the ratification process, that could mean it will be about year before it is implemented, officials said.

The negotiations have been conducted by the European Commission, which handles all external trade issues for the 27-country bloc, with the aim of getting the same access for EU firms that Chinese companies already have to the EU market.

The investment agreement also prohibits forced transfer of technologies by EU firms that establish themselves in China, and contains measures to discipline Chinese state-owned companies when it comes to competition on the Chinese market and rules on the transparency of state subsidies to Chinese enterprises.

Under the agreement, China will also pledge to subscribe to the International Labour Organization’s rules on forced labour.

China wanted access to the EU’s energy market, but given sensitivities over national security, the commission offered Beijing access to only a small part of the renewable energy sector and only on a reciprocal basis, the officials said.

Ambassadors of EU governments in Brussels discussed the agreement on Monday, and no country had any major problems with it, the officials said.

Poland suggested the EU should wait to discuss the deal with the new U.S. administration of president-elect Joe Biden, they added, but other countries did not share this view.