With an indexed defined benefit pension, does Benjamin still need to contribute to a TFSA or RRSP? 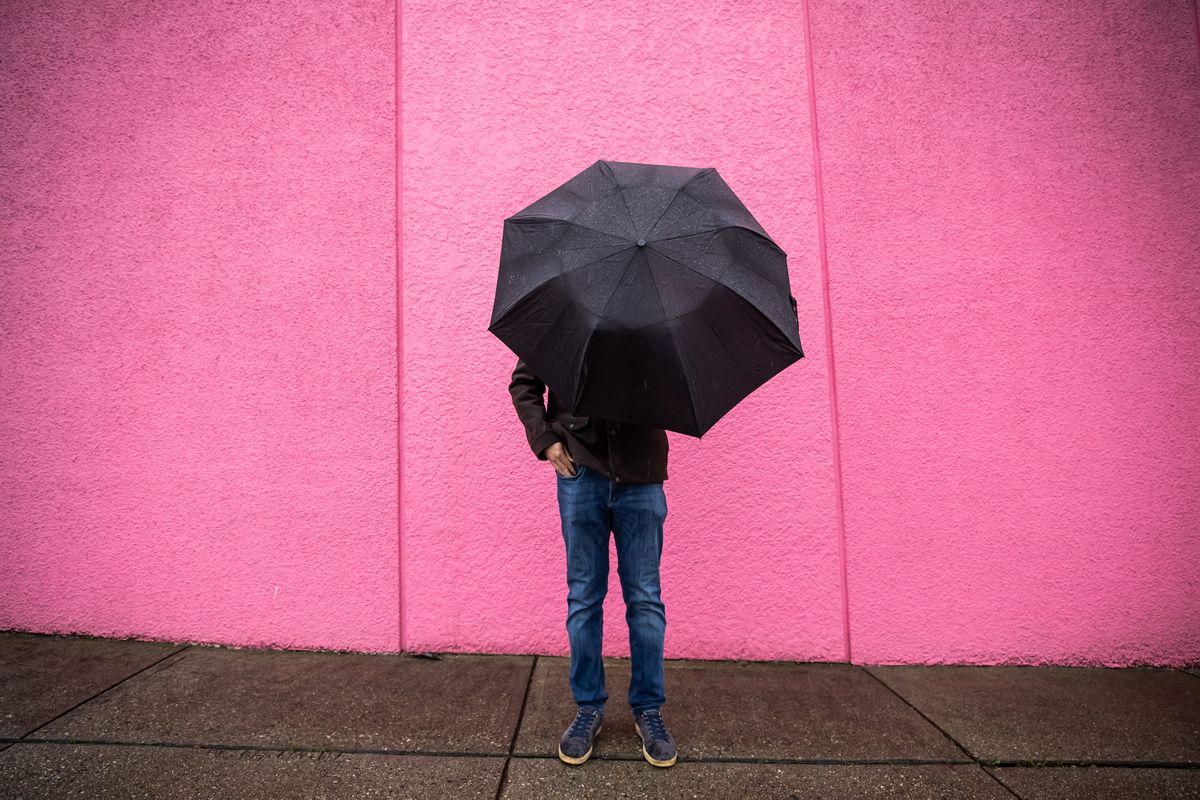 A few years back, Benjamin made a work decision that changed his life for the better. He’s 34, single and living in British Columbia, where housing costs are high.

“I was working full-time as an engineer for seven years before deciding to forgo the stress and long hours for a more balanced life,” Benjamin writes in an e-mail. “For the past three years, I have been working part-time (roughly 35 hours a week) as a letter carrier for Canada Post, which I enjoy very much,” he writes. He’s now earning $52,300 a year gross, compared with $80,000 a year as an engineer. He’s been able to find time for his hobbies and volunteer work. “It’s been the culmination of a personal journey to live the good life,” Benjamin adds.

He’s kept his living costs low by sharing a house with roommates, but he might move to an apartment with his partner before long, in which case his housing costs rise.

After starting to shift his portfolio last spring into more socially conscious investments, Benjamin got cold feet and is sitting on a pile of cash. “I’m caught between being scared to buy into an overvalued market and being uncomfortable with such a large cash holding,” he says.

His questions: “Now that I have an indexed defined benefit pension, do I still need to contribute to a TFSA or RRSP?” Benjamin asks. He has stopped contributing to his RRSP for now. “Should I do something with my cash position – about $70,000 – even in this bull market in a highly uncertain time?” His goal is to retire at 65 or earlier with $50,000 a year after tax. He wonders as well whether he will ever be able to afford to buy an entry-level home.

We asked Ian Black, a financial planner and portfolio manager at Macdonald, Shymko & Co. Ltd. in Vancouver, to look at Benjamin’s situation. Macdonald Shymko is a fee-only financial planning firm.

Benjamin is age 34, so planning for retirement at this point would be “more like an educated guess,” Mr. Black says. Benjamin, like most people, wouldn’t mind retiring early, although he assumes that may no longer be feasible because of his reduced employment income, the planner says. Benjamin is also interested in purchasing a home some time in the next five or so years.

Although his current expenses are relatively modest, so is his income, Mr. Black says. After taxes, deductions and his contribution to his DB pension plan, his monthly saving capacity is about $750.

His current expenditures, before savings, are about $32,000 a year.

A goal of $50,000 a year after tax at age 65 is “very achievable,” the planner says. Most of Benjamin’s spending needs will be covered by his DB pension, Canada Pension Plan and Old Age Security. “His retirement income goal is actually an increase in his current standard of living.” At age 65, his income is estimated to be made up of pension, $38,700; CPP, which by then is estimated to have risen to $30,800; and OAS, which will have risen to $13,800 annually.

Retiring early is also feasible, Mr. Black says. Benjamin could retire at age 61, at which point he would have 30 years of service. Benjamin’s pension has a generous bridge benefit to age 65. His pension would be $40,900 a year, dropping to $28,200 at age 65 when the bridge benefit stops. The pension will be lower at age 61 because he will have fewer years of contributions and a lower salary based on which the pension is calculated.

Mr. Black’s plan assumes Benjamin starts collecting his CPP benefit at age 61, when he retires, but he may well decide to defer it to age 65 or later.

Deciding between maximizing a tax-free savings account and contributing to a registered retirement savings plan comes down to a couple of factors, the planner says. If your marginal income tax rate today is higher than your expected marginal rate in retirement, it makes sense to contribute to an RRSP. Alternatively, if you have short- to medium-term goals that will require funding, your TFSA account is a good place to accumulate savings, he says.

In Benjamin’s case, he is already focusing his savings in the TFSA and should continue to do so, especially if he is considering buying a home. As well, his marginal tax rate in retirement may be higher than today given his pension, CPP and withdrawals from his RRSP/registered retirement income fund, the planner says.

For Benjamin, buying a condo on his own in such an expensive city is probably not feasible, Mr. Black says. At most, Benjamin could afford to take on a $200,000 mortgage. Even if he could put $200,000 down, his “entire current savings capacity” would be eaten up by the additional expense of buying a home.

“While he could increase his housing costs, purchasing a condo in the Greater Vancouver area may not be possible,” the planner says. “There are not many condos for $400,000.”

Should Benjamin’s $70,000 in cash be invested in the current market, or should he wait for more stable times?

“Even professional portfolio managers are unable to reliably predict the best times to get into and out of the equity market,” Mr. Black says. As such, the best advice for when to get into the market is usually now. Benjamin is a long way from retirement, so investment timing will be of less importance in his overall return, the planner says. “Time in the market is more important than timing the market.”

He might find it psychologically more comfortable to take the $70,000 and divide it up into equal tranches, investing gradually over three to six months, the planner says.

The problem: Should he invest his cash now? Should he continue TFSA and/or RRSP contributions? Can he afford to buy a home and maybe retire early?

The plan: Reinvest cash in the markets in tranches over a few months. Focus mainly on TFSA contributions, followed by RRSPs. Give up notion of buying a home by himself.

The payoff: A road map to financial security and the possibility of retiring a few years early.