Here are a few lessons for the new year 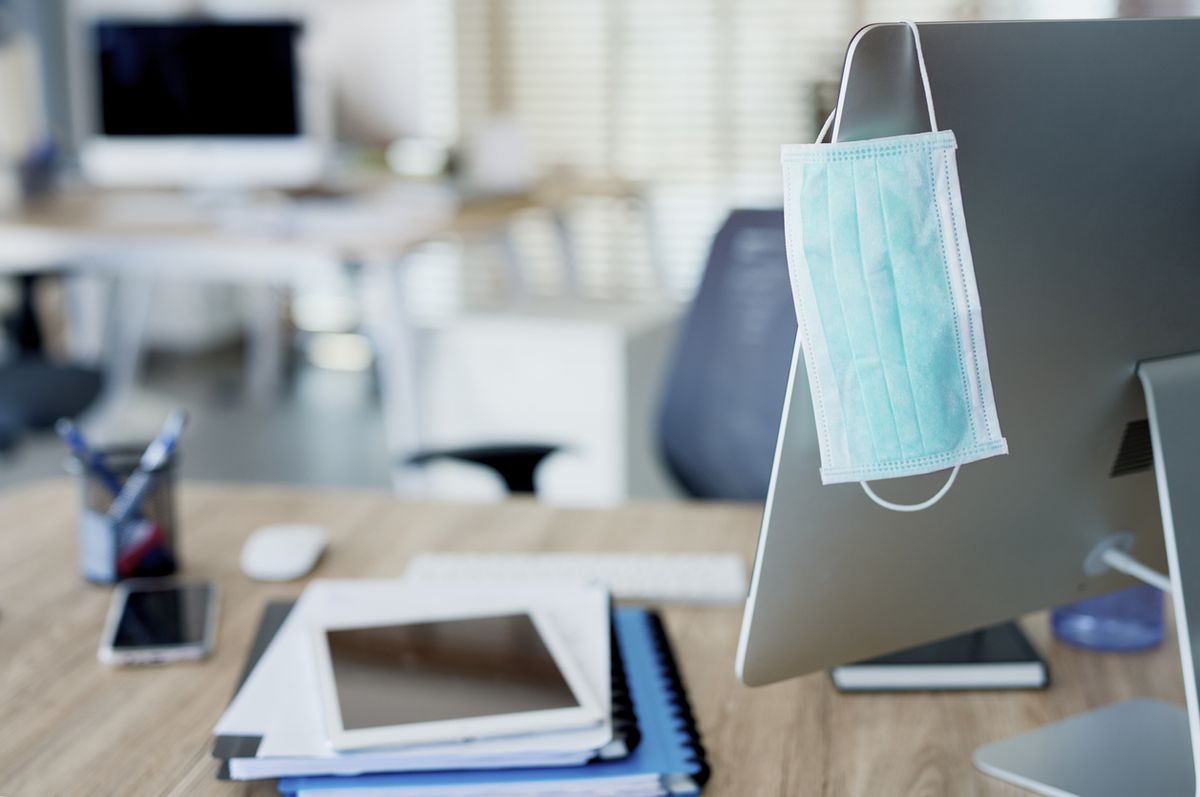 At a time of year when it’s traditional to look ahead, two bits of advice I encountered in the recent past keep springing to mind. First is the folly of predictions and forecasts even by the wisest souls since, as Margaret Heffernan notes in Uncharted, they too often miss the mark. The second is the parting lessons in Jonathan McMahon’s book Post-Pandemic, bringing together his experiences as a director of the Central Bank of Ireland during the financial crisis of 2008 and more recently what he has seen with COVID-19′s impact.

He offered 12 lessons in all but these two caught my attention:

I asked historian Margaret MacMillan, a professor at University of Toronto and author of Paris 1919, her thoughts on those lessons and she was less enthused. It’s not always clear what causes a crisis and we might be debating for years the role various factors played in our recent economic-social-medical disruption. And crises don’t always endure. To take a health example, we have dealt with cholera through rehydration. Indeed, history shows often the next crisis that arrives is quite different; we were, for example, dealing with other big issues – some of them seen as crises – when the coronavirus struck. “It sounds good but doesn’t tell you much,” she says of the lessons.

It’s also important to recognize that crises can lead to good things, not just reverberating bad stuff. “Out of great catastrophes come changes that make things better,” she says, noting how the rationing and deprivations of the Second World War set the stage for the British welfare state. If people don’t spend four hours a day commuting in future, that would be a positive impact from the pandemic.

Mr. McMahon is less optimistic than her as he looks to the 2020s. “I think it will be a Dickensian decade – the best of times and worst of times,” he said in an interview. Companies that survive through cheap financing and government support may not be able to continue when support from government disappears. New companies will emerge, as we’re seeing with ventures related to vaccines and other health solutions. We may also see debt crises for governments. It all adds up to a transformative decade.

In 2010, we couldn’t imagine the political consequences of that recession. But people who had skin in the game – owned property – did extremely well in the next 10 years while those who didn’t lost ground. That helped to fuel populism. We may see the same phenomenon occur again.

He also worries that with a vaccine emerging so quickly the impetus to manage future pandemics will be lessened. “It has not been fatal enough to shake the world into continued action,” he says. There was more collaboration internationally in 2008-2010 than we are seeing now. Yet we need a better global pandemic management system to emerge from this crisis – a health equivalent to what we have economically with the International Monetary Fund – and he doesn’t see that happening.

Roger Martin enthusiastically endorses Mr. McMahon’s two lessons noting how lower interest rates contributed to the previous financial collapse yet rather than disappearing returned to create economic imbalances in the past decade. “And what are interest rates now? Zero?” points out the professor emeritus and former dean of the Rotman School of Management. So that cause of the previous international crisis may yet endure.

As for creating new crises, he argues that’s a reminder we need to view our economy and our individual companies as systems, not machines with obvious, automatic results when we act. “Don’t be so confident when you pull a lever to fix something that you will get the result you want. That can be delusional. Instead, tweak and watch. Tweak and watch. Tweak and watch,” he says. Adjust as the system adapts to your intervention.

Organizations are complex adaptive systems, with dynamic intertwining of cause and effects. He also warns that customer loyalty is a deceptive notion. People are driven by habits in their purchase decisions, not loyalty. “COVID-19 is the greatest habit interrupter since World War Two,” he notes, so don’t expect those habits to return automatically. Habits people really miss can be restored, with your help, but when people have found new, preferable habits, you need to join the new party. He expects the habit of going to restaurants with families and movie theatres with friends will come back but if you own real estate in downtown Toronto, he suggests you start figuring new ways to use it because “the dreadful habit of commuting may not come back.”

Jim Dewald, dean of the Haskayne School of Business at the University of Calgary, says for corporations to withstand what has happened and maintain sustainability, his research suggests they need to plan for the unknown by having “slack” in the form of excess capital and excess human resource capacity to withstand, if not take advantage of, disruptions. By contrast, companies without slack going into the recent crisis might fumble through, maybe with government help, coming out the other end with the same problem – lack of slack. That will eventually lead to failure as they face more efficient or more innovative competitors, disruptive innovations, and cheaper substitutes.

Mr. McMahon’s lessons remind us of what is known as second-order effects. It’s not as neat as Newtonian physics – each action having an equal and opposite reaction – since corporations and social systems are not machines with such precise results. But along with Prof. MacMillan’s historical pointers it alerts us to the contradictions managers must be prepared for as they edge into 2021.