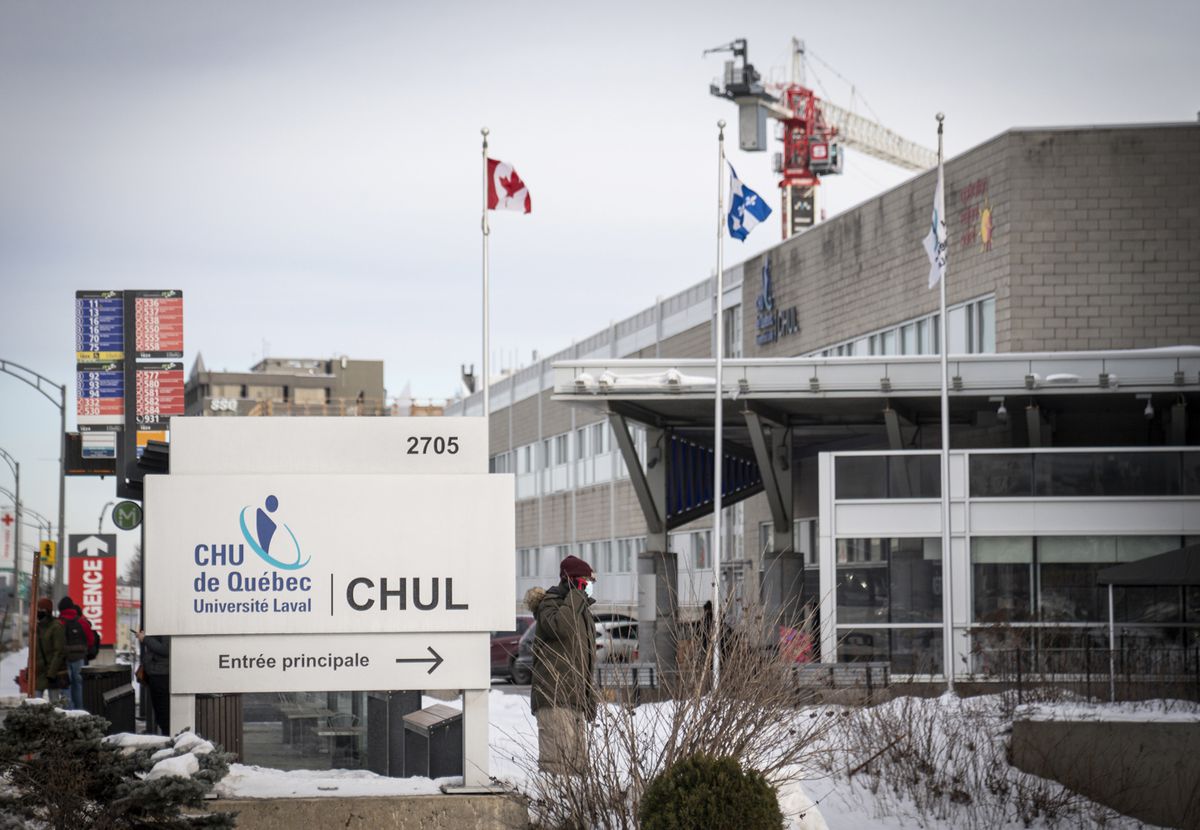 One of Quebec’s largest hospital networks was misled by a Toronto-based cannabis company that sold the health care facilities $13.5-million worth of masks at the onset of the COVID-19 pandemic that were unsuitable for medical use, an Ontario judge has found.

The Quebec City hospital network, commonly known as CHU, obtained a court order from Justice Markus Koehnen of the Superior Court of Justice freezing the assets of Tree of Knowledge International Corp. (TOKI-CN) and its former chief executive officer. The company, a publicly traded penny stock, switched from the sale of cannabis to the supply of personal protective equipment in early 2020 as governments scrambled to shield doctors and nurses from the deadly virus.

In March, 2020, Tree of Knowledge contracted with the health care network to supply masks that were certified as N95 by the U.S. National Institute for Occupational Safety and Health, the accepted standard for such respirators, Justice Koehnen found.

Instead, the health care network, which consists of five hospitals, received boxes of KN95 masks that weren’t certified and which its test results concluded “cannot and should not be used as respiratory protection for medical personnel.”

The hospital network sued the company to get its money back.

The judge also appointed an investigative receiver to trace the funds CHU paid to the company, which is traded on the Canadian Securities Exchange.

John Pirie, a lawyer for the hospital network, said: “Our client is pleased with the decision, but as the litigation is ongoing will make no further comment.”

In a statement, a lawyer for Tree of Knowledge said the company is unable to comment while the matter is before the courts.

In his 16-page decision, which is an interim order and not an ultimate finding of fact, Justice Koehnen said he was skeptical of the evidence Mr. Caridi provided. The former CEO, who is based in Greenwich, Conn., said in an affidavit that he had oral discussions with a Quebec procurement official in which he made it clear his company could not supply certified N95 masks, but an appropriate substitute.

Justice Koehnen said the documents received, and sent, by Tree of Knowledge “belie” any suggestion there was an oral agreement for anything but certified N95 masks. Mr. Caridi also sent a photograph of boxes of N95 masks to the hospital network, claiming the products were on the way, Justice Koehnen said. “The plaintiff never received them.”

The judge said: “This is a case of Tree of Knowledge consciously representing that they could deliver … certified N95 respirators when they knew they could not. They took the plaintiff’s money based on a deliberate misrepresentation and have refused to return it.”

Justice Koehnen said he also doubts Mr. Caridi’s credibility because of a previous conviction for fraud in New York State. More than a decade ago, Mr. Caridi was contracted for a U.S. Department of Housing and Urban Development project. One of the conditions was paying workers a stipulated wage, which Mr. Caridi claimed he had done. He pleaded guilty to filing a “false instrument” in 2006, paid US$102,000 in restitution and was banned, Justice Koehnen said, from “contracting with federal agencies in the United States for a period of time.”

It was necessary to freeze the accounts, Justice Koehnen said, because of a real risk the proceeds of the sale might disappear. The judge noted that, in March, 2020, Tree of Knowledge reported having US$12-million in cash. Three months later, that had dwindled to US$3-million, and Mr. Caridi refused, when examined, to account for the drop, Justice Koehnen said.

The judge said he was also concerned that Mr. Caridi’s home address – an 8,000-square-foot mansion beside an exclusive country club in Greenwich – was linked to the Tree of Knowledge account at Chase Bank to which the hospital network wired its payments. Mr. Caridi also refused to provide bank statements that showed where the money went, Justice Koehnen said.

Tree of Knowledge, which has a market capitalization of $3-million and trades under the symbol TOKI, replaced Mr. Caridi as CEO with Ommid John Faghani on Oct. 2.