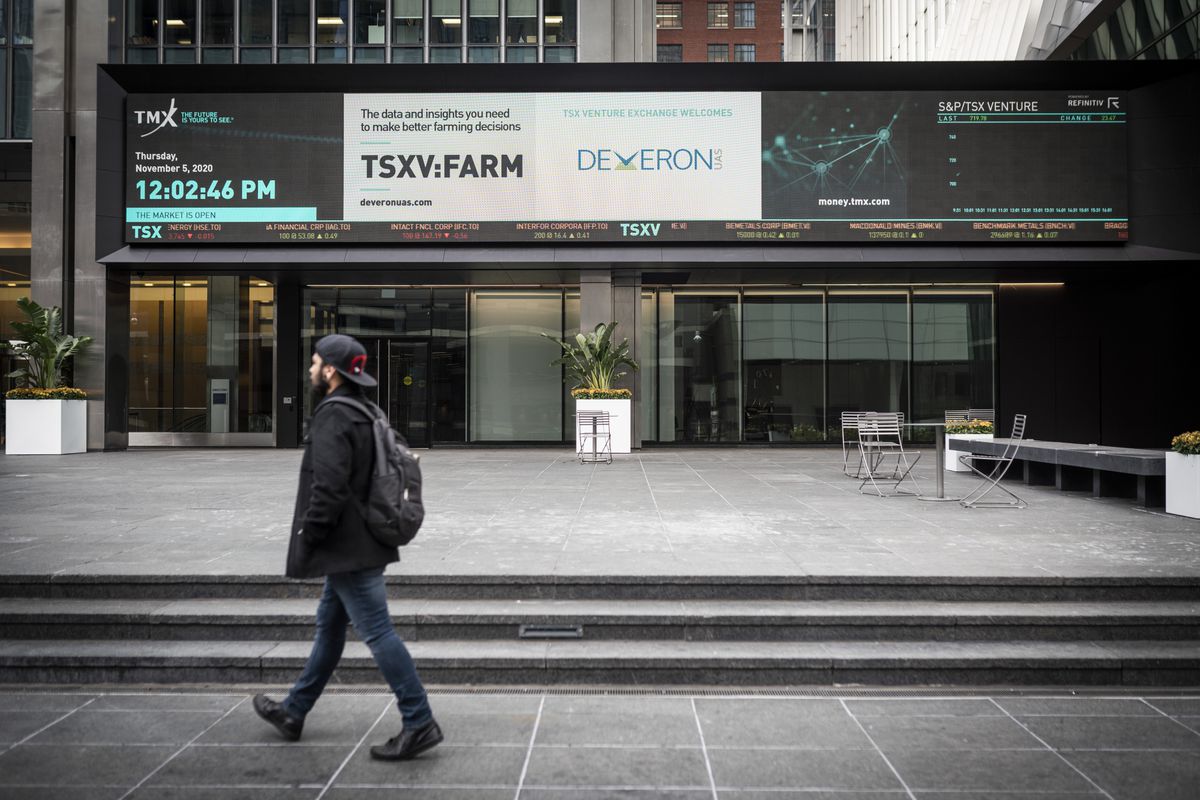 The main program for taking small-cap companies public in Canada is getting a revamp in January to allow early-stage companies to raise more money and give more flexibility to public venture capital financiers.

The TSX Venture Exchange’s capital pool company (CPC) program allows financiers to raise money using a publicly listed shell company. The shell, or capital pool, then goes out and merges with a private company, taking it public on the TSX-V in a reverse takeover.

Starting in January, CPCs will be able to raise $10-million, up from a previous limit of $5-million. The Venture Exchange is also removing a 24-month time limit that has required capital pools to conduct a “qualifying transaction” in two years or be delisted.

The changes are among a raft of updates to the decades-old program, which has its origin in junior mining and oil and gas financing but has become a tool for taking a wide range of companies public. There have been more than 2,600 CPCs created since the program started in 1986, according to data from Venture Exchange owner the TMX Group, around 86 per cent of which successfully completed a transaction. Over the past 10 years, CPCs have accounted for almost 50 per cent of new TSX-V listings.

“In the small-cap space, in the mid-cap space, really anything under $100-million, this is the way to go. It’s quicker and it’s efficient,” said Rajeev Dewan, a partner in the capital markets group at the Toronto law firm McMillan LLP. “There’s not a lot of IPOs in Canada relative to the the U.S.”

Mr. Dewan said clients have responded well to the changes, which were announced in early December, and he expects to see renewed interest in the program in the new year. It helps that equity markets have been exceptionally strong heading into 2021.

“Depending on what’s happening in the market, particular sectors may be more prevalent [for CPC deals]. So earlier this year when you had a bit of a gold rush and mining companies were back in vogue, people were putting together CPCs and doing mining deals. Now tech is also hot and health care is continuing to be hot,” Mr. Dewan said.

The changes are partly a routine update to the program, the first since 2010, after years of granting various exemptions to rules on an ad hoc basis. But the changes are also a response to broader shifts in Canadian capital markets, said Loui Anastasopoulos, president of capital formation for the TSX and TSX-V.

“What we’ve been seeing and what the broader ecosystem has been dealing with is a decline of boutique investment banks in the Canadian ecosystem, which has left a bit of a void in providing capital for early-stage companies,” Mr. Anastasopoulos said.

“So CPCs take an increasingly important role here in bringing these companies to market, in creating opportunities for Canadian retail investors,” he said.

Other updates to the program include allowing CPCs to have directors on their boards who aren’t Canadian or U.S. residents, and changing the escrow rules so CPC founders can more easily sell shares they acquire at the IPO price. (Shares acquired at below the IPO price will still be subject to lockups.)

CPC founders tend to be capital markets professionals or high-net-worth individuals. They are often “serial” capital pool creators who “have done this over and over again,” Mr. Anastasopoulos said.

“I think what we’ve also seen is some people sitting on the sidelines in anticipation of the new rules coming in … So we expect 2021 to be a very busy year for us for the CPC program,” he said.