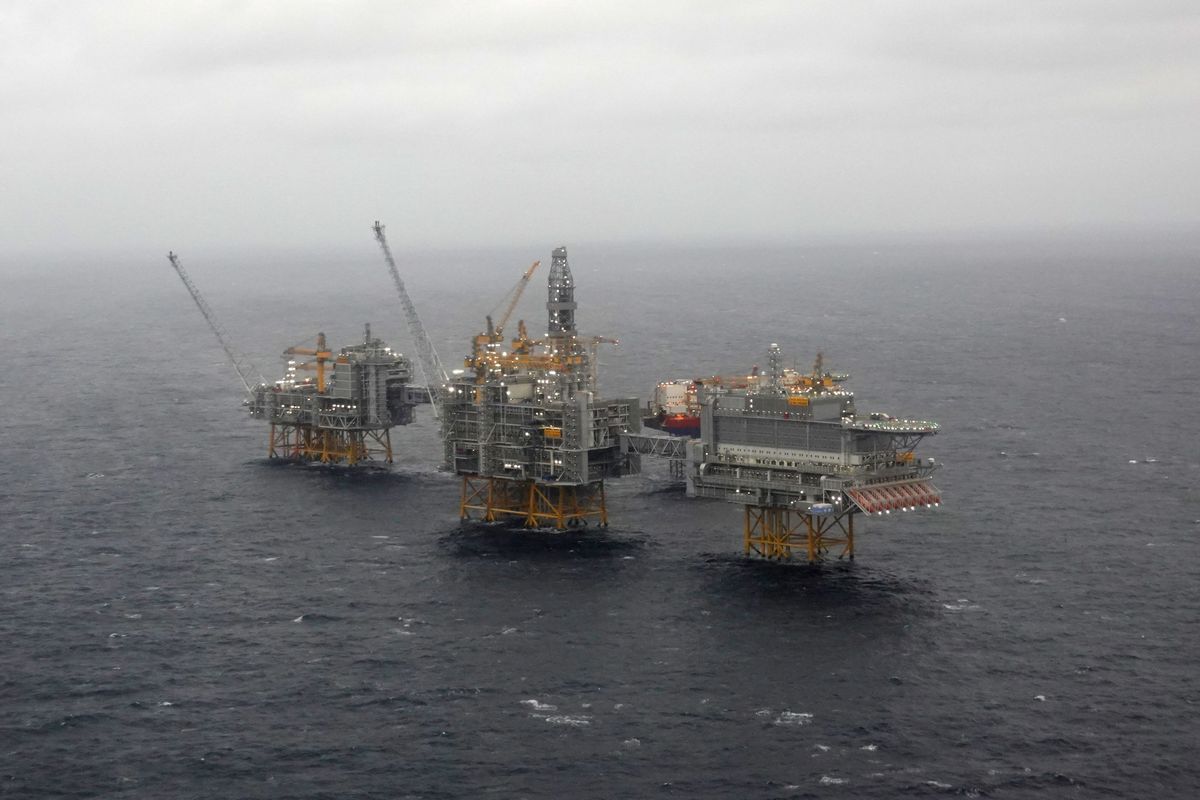 While most of Norway’s oil output flows from south of the Arctic, the government believes the greatest untapped potential lies in the Barents Sea off Europe’s northernmost coast.

Tuesday’s verdict upheld rulings by two lower courts, rejecting arguments by Greenpeace and the Nature and Youth group that a 2015-2016 oil licensing round giving awards to Equinor and others had breached Norway’s constitution.

While the case was specifically about ten exploration licenses awarded four years ago, the campaigners had hoped that their appeal would set a precedent limiting the oil industry’s Arctic expansion.

Norway is western Europe’s largest oil and gas producer, with a daily output of around 4 million barrels of oil equivalent.

“The supreme court is rejecting the appeal,” Chief Justice Toril Marie Oeie said as she announced the verdict, which saw 11 of the 15 judge panel rule in favour of the government, while 4 said the environmental groups should have won.

“This means today’s youth lacks fundamental legal protection from environmental damage jeopardising our future… This is shocking and we are furious,” the Nature and Youth group said on Twitter in response to the ruling.

The plaintiffs said pumping more oil would lead to increased climate-warming carbon dioxide emissions and ultimately violate Norway’s constitution as well as its commitments under the Paris climate agreement and the European Convention on Human Rights.

The majority concluded, however, that parliament and the government had broad authority to award new oil acreage.

The Ministry of Energy and Petroleum has announced plans for another round of Arctic licensing awards, setting an application deadline for early next year.