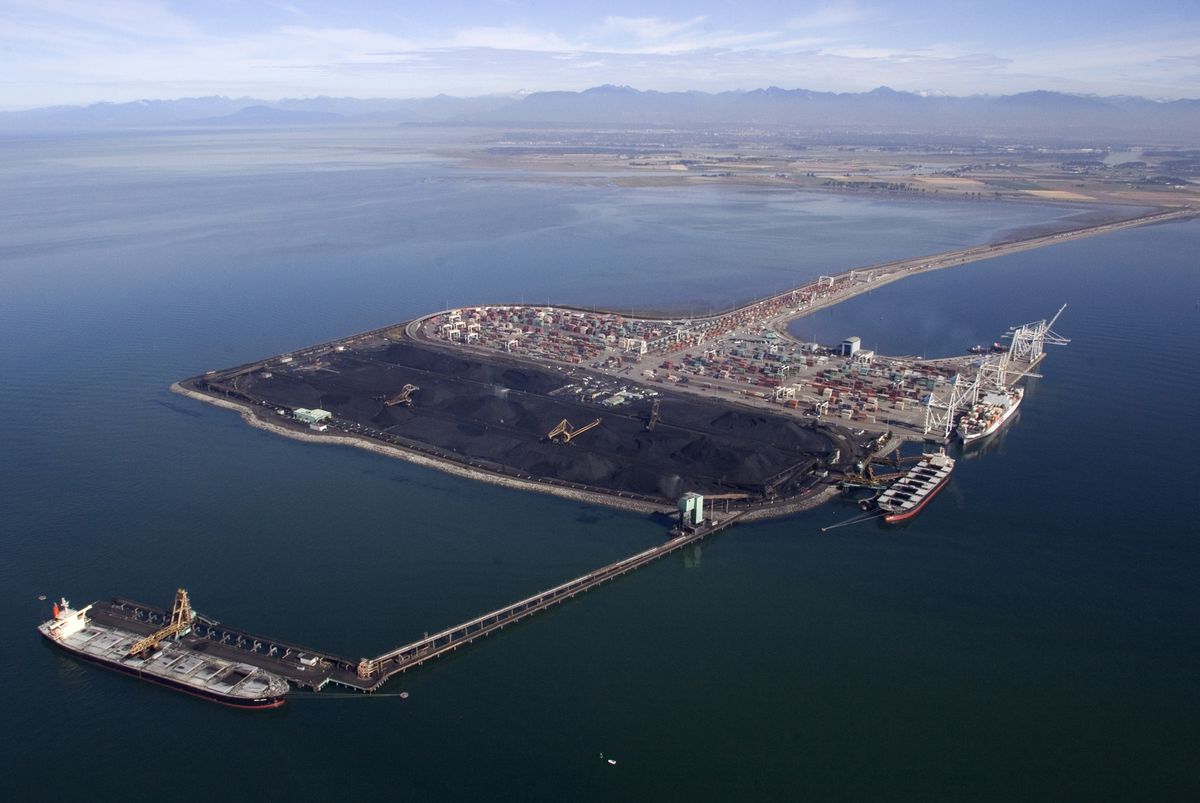 Strike actions have effectively ended at a Canadian coal export terminal after the local union said it reached a tentative agreement with Westshore Terminals Investment Corp.

Union ILWU Local 502, which represents workers at the terminal in Roberts Bank, British Columbia, did not provide any details on the agreement in a statement dated Saturday.

The union sent a 72-hour strike notice to Westshore on Wednesday.

The company and union have been negotiating for several months over a new collective agreement after a previous agreement and two others expired Jan. 31.

The terminal is a key export center for miner Teck Resources.

Neither Westshore nor Teck were immediately available for comment.