Organizers of food, drink fundraisers won’t let a pandemic stop them from giving back 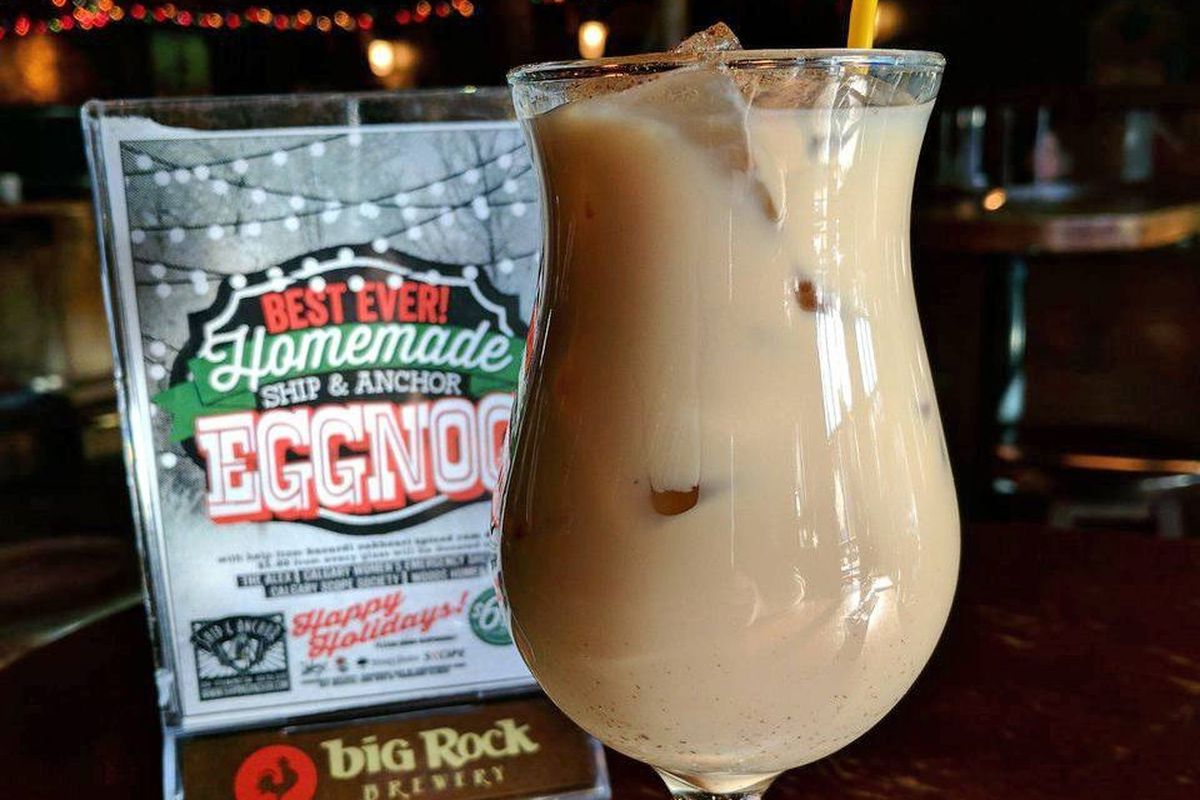 With a lockdown currently in effect, most eateries are struggling more than ever to keep their heads above water. Despite these seemingly never-ending challenges for small businesses, some are truly going above and beyond this month to give back to their communities.

When Monogram Coffee Co. owner Jeremy Ho and jazz singer Ellen Doty launched their initial holiday collaboration back in December, 2017, neither knew how it would be received. Now four years later, in a holiday season that is riddled with restrictions and limitations, the two are watching their community give-back initiative flourish.

Each year sees Ms. Doty work with Mr. Ho on developing a limited edition coffee roast and partial proceeds from the sales are donated to a community cause. The coffee also coincides with a holiday single release highlighting Ms. Doty and a local performer. This year Mittens is both her roast of choice and name of her single, featuring Wyatt C. Louis.

“It’s great to see how far we’ve come,” says Ms. Doty. “We are on track to surpass last year’s total despite this being a challenging year for folks, and the donations will also be matched by ATB Financial, which is truly incredible.”

To date, the campaign has raised $35,000. While the two collaborators were expecting lower amounts of funds to come in this year due to lack of campaign-related events and dine-in service being prohibited, they are currently sitting at more than $20,000 for this month alone and still a week and a half to go. All donations amassed will go toward Mustard Seed charity locations in Calgary and Edmonton.

“This year, we have a more robust online ordering platform, which has opened this campaign up to people across Canada, which is fantastic,” says Mr. Ho. “We also have a stronger and slightly larger network of wholesale partners that share in our vision of giving back, which has allowed us to stock the coffee in some amazing local cafés, grocers and restaurants across the province.”

Mr. Ho adds that his business – which includes café locations – has been hit extremely hard since March, but that he and Ms. Doty aim to grow their community endeavour each year. Regardless of all of the pandemic-related challenges they have faced, they are still on track.

“We have never strayed from our purpose as a company: to positively impact people’s lives through coffee. Through serving our team and community, roasting some wonderful coffee and committing to giving back, we have not let a pandemic stop us from being us,” he says.

Perhaps one of Calgary’s most famous holiday food and drink fundraisers of all is the Ship and Anchor’s homemade eggnog. Originally launched in 1997, the pub’s ever-popular “Shipnog” has raised hundreds of thousands of dollars for a wide range of local charities since its inception.

Of course, the drink is tied to many Calgarian’ holiday traditions – mine included – where a seasonal get-together over drinks meant heading down to the pub to sip on some ‘nogs for a cause. With that only being possible for a short period from Nov. 25 until lockdown with compromised seating, it seemed unlikely the pub would get anywhere close to last year’s donation total of over $37,000.

A silver lining of the pandemic, though, has been watching restaurants and bars get creative with offerings, and the Ship and Anchor has found much success with bottling their signature boozy eggnog. Having a significant cult following in Calgary, this news was met with much fanfare last month.

“We recognized quite a while ago that restrictions would limit the amount we would be able to move in-house, so we started preparing to bottle earlier in the fall,” explains Nicola Trolez, the pub’s marketing manager. “We have had many requests to purchase Shipnog to take home for holiday gatherings, so we knew there was demand. ‘Nog sales have been insane!”

Ms. Trolez adds that the sales of the bottled product has drastically exceeded their expectations and the pub has had to increase its production significantly. Looking ahead, it’s likely they will continue to bottle the eggnog for the 2021 season and make it more widely available.

“We had looked at the possibility of having someone bottle for us for some time … but it has been hard to convince others of its popularity and the promise of its success,” Ms. Trolez says. “Hopefully, the abundance of enthusiasm around the bottles this year have put an end to that!”

Though bottles may be flying out, the pub is still a distance from surpassing last year’s total. She is hopeful that the 2020 campaign brings in close to $25,000.

“The pandemic has affected everyone and it is an unfortunate fact that when there is less prosperity, there is less charity. We knew that the program would not be able to raise as much as it typically would, but we wanted to ensure we gave it our very best effort,” she says.

We have a weekly Western Canada newsletter written by our B.C. and Alberta bureau chiefs, providing a comprehensive package of the news you need to know about the region and its place in the issues facing Canada. Sign up today.