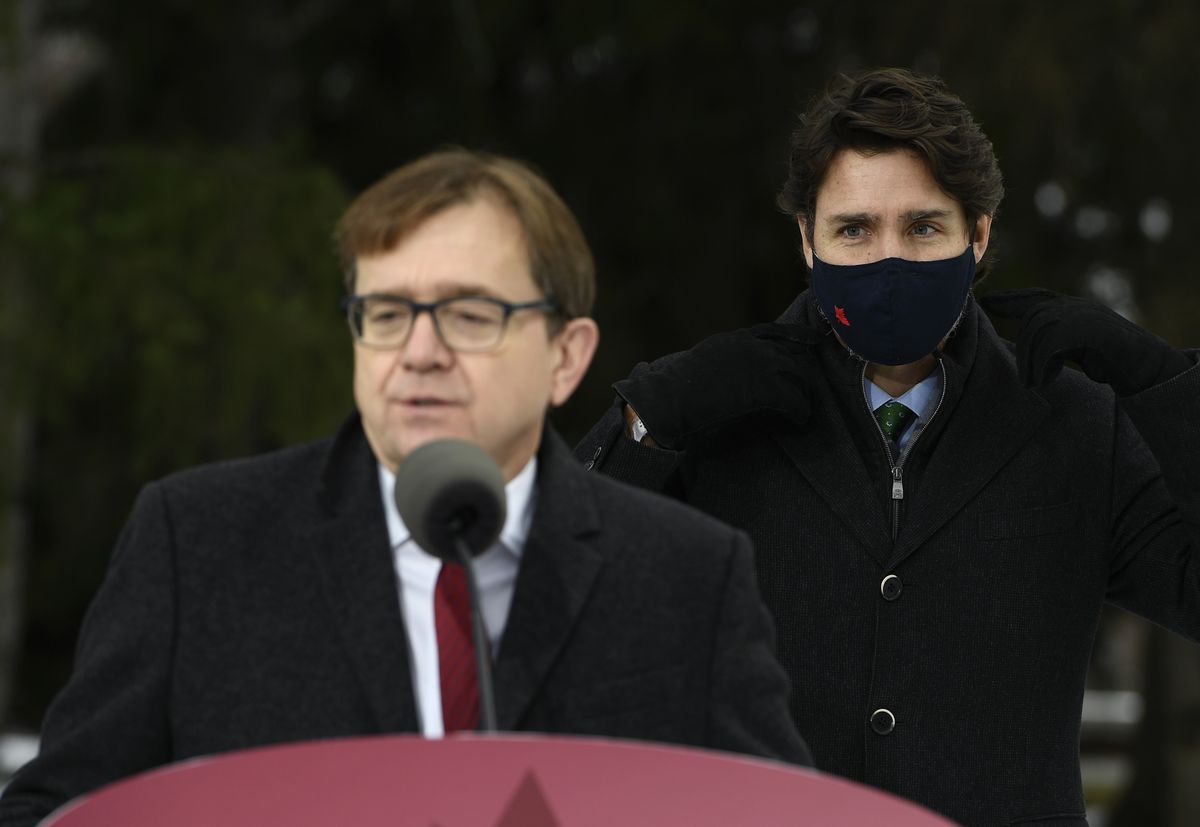 Laura Zizzo is CEO of Mantle314, a climate consultancy, and co-founder of Manifest, a climate software solution

Canada’s new federal climate plan is the most ambitious we have seen yet from a Canadian government. While the Trudeau government has likely pushed the limits of what is politically possible, the plan still falls short of what is required to adequately address the climate crisis and achieve Paris Agreement goals.

Yet it is still a big step forward, and comes at a crucial time. As global investors pull away from carbon-intensive investments, the federal climate plan presents an opportunity for Canadian businesses to grow and remain relevant in the transition to a net-zero economy.

The federal climate plan and the recently introduced Net-Zero Emissions Accountability Act legislation provide an opportunity for Canadian business to assess their own plans and strategies against these macro-level initiatives. Businesses that can clearly articulate how they fit into a low-carbon economy will be better placed to stay relevant in global markets. Those who recognize the opportunity this transition presents will have the chance to not just benefit, but thrive.

Canada is among a long list of countries that will require bold policy to meet Paris Agreement commitments. U.S. president-elect Joe Biden has committed to decarbonize the U.S. energy grid by 2035. European Union leaders just agreed to set a 2030 target of a 55-per-cent reduction in emissions, when compared with 1990. The New York State Common Retirement Fund, the third-largest pension in the United States, announced its goal to have all investments be net-zero by 2040. The list goes on. Canada must be part of this global momentum and lead toward a low-carbon global economy, not only to shore up our international reputation but also to remain economically competitive into the future.

The shift to a low-carbon economy presents Canada with a significant opportunity in sectors such as agriculture, forestry, clean transportation and electrification. With almost $1-billion earmarked in the climate plan to electrify and revamp our energy system with smart renewables and grid modernization, Canadian business can develop technologies locally to then be deployed globally, creating great export and investment potential.

The federal climate plan comes at a time when the financial services sector is working to implement ambitious climate targets. Toronto-Dominion Bank recently announced a target for ensuring its financing is net-zero by 2050, aligning with the Paris Agreement. Bank of America and Citibank announced this year that they will account for their financed emissions. Additionally, 30 asset managers, representing US$9-trillion in assets, just announced a commitment to net-zero, including interim reduction targets for 2030.

Despite a lack of explicit TCFD requirements in Canada, companies should see this disclosure as required given it is being asked for directly by investors. Just last month, Canada’s eight-largest pension plans issued an open letter calling for TCFD-aligned climate risk disclosure from companies. Canadian businesses must realize that strategic thinking around climate-related risk and opportunities is now table stakes. Those businesses that do it well will be ahead of the regulatory curve and be better able to respond to capital market developments.

By investing in a low-carbon future and strengthening corporate disclosure on climate risk, Canada has the best chance at decreasing economic disruption and ensuring a future economy where Canadian businesses can thrive. Canada’s strong reputation for stability in financial markets positions us well to show the world how to navigate a low-carbon transition with transparency, accountability and authenticity.