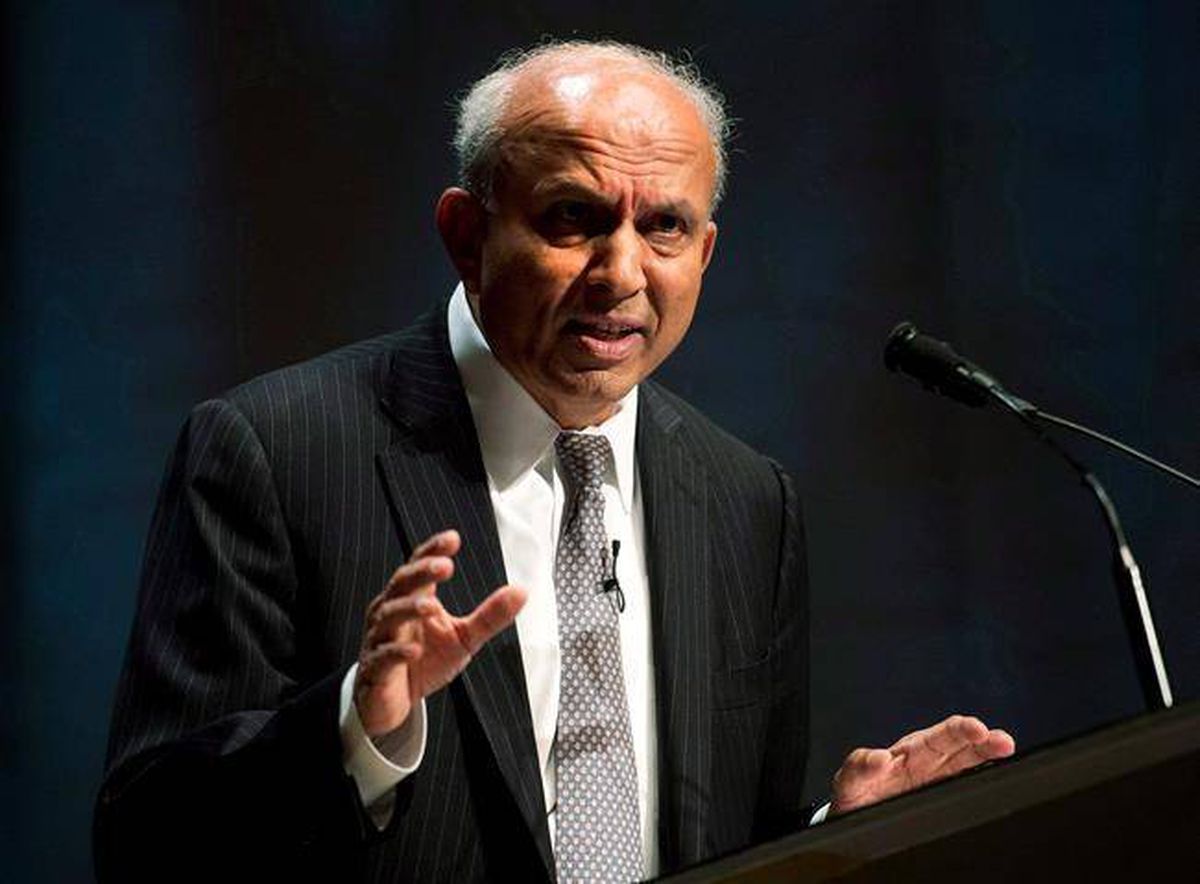 On a video call, the noted value investor explained why he’s hugely optimistic on the prospects for the company’s $40-billion portfolio, which has underperformed benchmarks this year because Fairfax doesn’t own any of the hot technology stocks that are carrying equity markets to historic highs.

“These are all wonderful companies, but their valuations are insane,” added Mr. Watsa in an interview last week, as he described his speech to staff earlier in the month. “As in the past, this will end – and it will not be pretty.”

Mr. Watsa, who founded Fairfax in 1985 and has prospered through multiple downturns, made the case to colleagues for a “renaissance of value” that he believes has already begun in equity markets, and has years to run. As vaccinations bring the prospect of an end to the pandemic, the contrarian investor is bullish on the prospects for Fairfax investments tied to an economic recovery, such as steel maker Stelco Holdings Inc., container shipping company Atlas Corp. and unloved energy play Exxon Mobil Corp.

“For value investors, this has been a tough decade,” Mr. Watsa said. “I tell people, value investing has worked over a 100 years, you just have to be patient.”

In the past, Fairfax has successfully positioned portfolios to take profit from market selloffs, using derivative-based investment strategies. However, Mr. Watsa said the company is not making bets against any stock or sector at this time. His focus is on finding underpriced, established companies that growth-focused investors overlook.

For Fairfax shareholders, this has been a tough pandemic. The insurance and asset management company’s stock price is down 29 per cent this year, in part on concerns that a value investment strategy doesn’t fit with the times.

Historically, Fairfax shares have traded at a premium to their underlying book value, and Mr. Watsa and his crew have compounded that value at an 18-per-cent annual pace over more than three decades. Right now, the company’s share price is about 70 per cent of its book value. Fairfax stock also trades at a larger-than-normal discount to peers such as Markel Corp. and Berkshire Hathaway Inc. Mr. Watsa described the stock as “ridiculously cheap” in June, when he invested US$149-million of his own money to buy additional Fairfax shares.

Fairfax’s investing skills and growing global insurance business – each year, the company takes in about US$20-billion in premiums from units around the world – will prove their merits over time, RBC Capital Markets’ Mark Dwelle said in a report last week. “Fairfax’s long-term track record of double-digit book value growth will continue.”

The insurance industry continues to consolidate around its largest players and Fairfax has expanded through a number of acquisitions in recent years. “Fairfax has a deep cash position and ample access to capital, which gives it the flexibility to be opportunistic as well as patient,” Mr. Dwelle said.

A student of markets, Mr. Watsa pointed out to his team this month that valuations on the so-called FAANG stocks – Facebook Inc., Amazon.com Inc., Apple Inc., Netflix Inc. and Google, now known as Alphabet Inc. – echo the lofty earnings multiples seen on the Nifty-Fifty growth stocks of the 1960s, or on Cisco Systems Inc. and Microsoft Corp. in the dot.com boom of the 1990s. When these companies fall out of favour, and the stock price falls, it can take years for the stock to recover, even when the underlying business does well. In contrast, Mr. Watsa said: “The best days for value investors are ahead of them.”