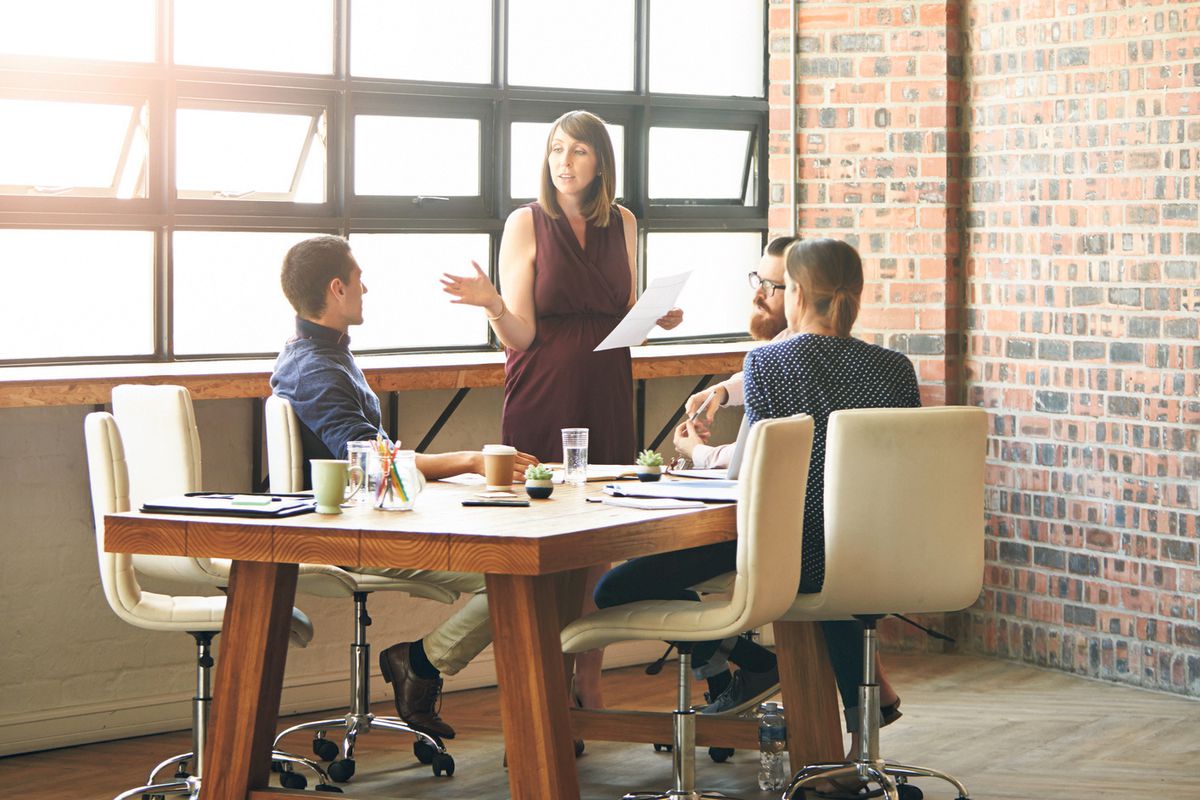 Fish swim in water. Humans swim in hierarchy. Families, volunteer organizations, and workplaces have hierarchy. Like fish with water, we take it as a given.

Oddly, the popular management literature rarely addresses hierarchy directly or in depth. An exception was Toronto-born Elliott Jaques, psychotherapist turned management scientist, who promoted a system to determine the appropriate hierarchy for organizations based on the time span of decisions at each level.

Hierarchy’s impact catches our attention usually through conflicts, power differences, and career ambitions. Lindy Greer, an associate professor at the University of Michigan’s Ross School of Business, first bumped up against hierarchy when researching her dissertation on diversity and realizing hierarchy’s connection to power differences. She started with the belief that hierarchy was negative. We should all be equal. Now, after years of researching hierarchy, she dismisses calls for consensus or programs like holacracy that try to avoid hierarchy. “Consensus never works. It’s very slow,” she says in an interview. She found hierarchy fares better when it includes diversity and diversity is better with hierarchy done well.

Too often, however, we don’t do hierarchy well. We certainly don’t understand it – even if we routinely create it within our organizations and tinker with it.

Surveying the research literature with two colleagues, she found an unconscious preference for hierarchy can arise because of the comfort it gives by clarifying information and interactions. It satisfies a fundamental need within us for structure, predictability and certainty. Hierarchy also serves as a reward mechanism for motivating people to excel at work through varying compensation, status symbols such as job titles, and, of course, bestowing power. The power accompanying hierarchy can provide role clarity. It can reduce conflict and promote co-operation between the different ranks since lower-ranked employees defer to their higher-ranked bosses.

But negatives occur as well, notably as people lower down in the organization with better information get ignored. Many studies have found the power dispersion that comes with hierarchy to be counter-productive. In sports, teams with more unequal pay – a measure of hierarchy – performed worse on the field. Similarly unequal pay in management teams has been linked to poorer corporate performance.

“Hierarchy doesn’t help or hurt. It depends on the nature of the hierarchy,” she says.

She pinpointed four key factors for successful hierarchy in a recent article that can be useful as you ponder your own organization. The first is to build hierarchy based on expertise. In a 2016 study, she asked college students to imagine they were on a desert island and rank the various items available such as salt tablets and a compass by how much help those offered. Then they were asked to move into teams and repeat that task. Rather than choosing the person who had the best score in that preliminary round to lead, 45 per cent of students chose based on factors like dominance, attractiveness, how vocal the person was, and whether they knew them. The teams that chose leaders based on factors other than expertise didn’t survive very well in the imaginary desert.

“This supports the idea that it isn’t hierarchy that’s the problem, but how we promote people within organizations. What we need are objective criteria to ensure that people who are making it to the top actually have the competence to be there. This also helps promote diversity and inclusion, so that these decisions aren’t dictated by conscious or unconscious biases that have nothing to do with expertise,” she noted.

Second, she recommends countering feelings of resentment and inferiority that can occur in a hierarchy by giving people power within their own domains to specialize. While she reports to a department chair within her university who makes decisions on the whole department, she still has high ownership of the courses she gives. In a study, she found teams in which people could craft their own job within a hierarchy fared better than hierarchical teams where people who didn’t have that ability or people in non-hierarchical teams.

Third, the classic pyramid structure – with more and more people at each successive level down the hierarchy – is more effective than ladder-shaped teams, such as a four-person office with four levels. “In a triangle, where lower levels are larger, people can offer social support to each other. You end up focusing less on status and power when you have others at the same level as you,” she says.

Finally, reduce the power distance. The most effective hierarchies are the ones with a short distance between top and bottom – both objectively and according to people’s perceptions. Her research on start-ups found they are effective when they have hierarchies but helped if the leaders work to create a “flat” feeling. In that vein, teams feel less hierarchical when the leader has a second-in-command who informally links the leader to the rest of the team.

In a world of hierarchy, it makes sense to consider those options.