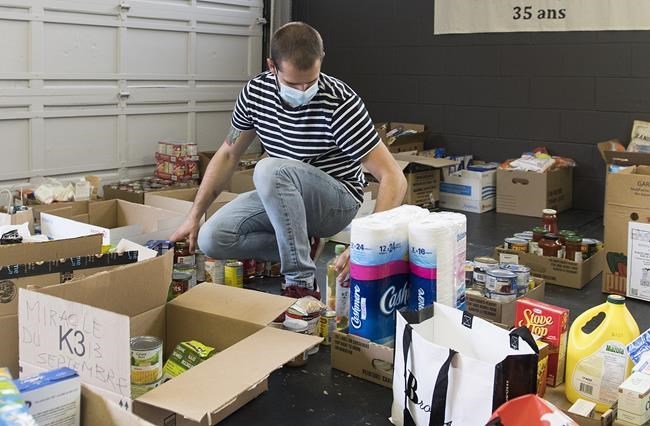 HALIFAX — A survey of food-related New Year’s resolutions found fewer people plan on dieting in 2021, pushing the usually popular though short-lived weight-loss resolution down on the list of goals.

The poll found that only 30 per cent of Canadians surveyed plan on changing their diet and eating healthier in 2021 — a 28 per cent drop compared with last year.

Yet the number of people planning to donate to a local food bank doubled to 16 per cent, up from eight per cent.

Sylvain Charlebois, senior director of the Agri-Food Analytics Lab at Dalhousie, says he was surprised by the results given public discussion about weight gain during the pandemic and the so-called quarantine 15.

He says it appears people may be overlooking their personal issues and considering others in need instead.

This report by The Canadian Press was first published Dec. 18, 2020.