Let’s free up value for the good of Canadians 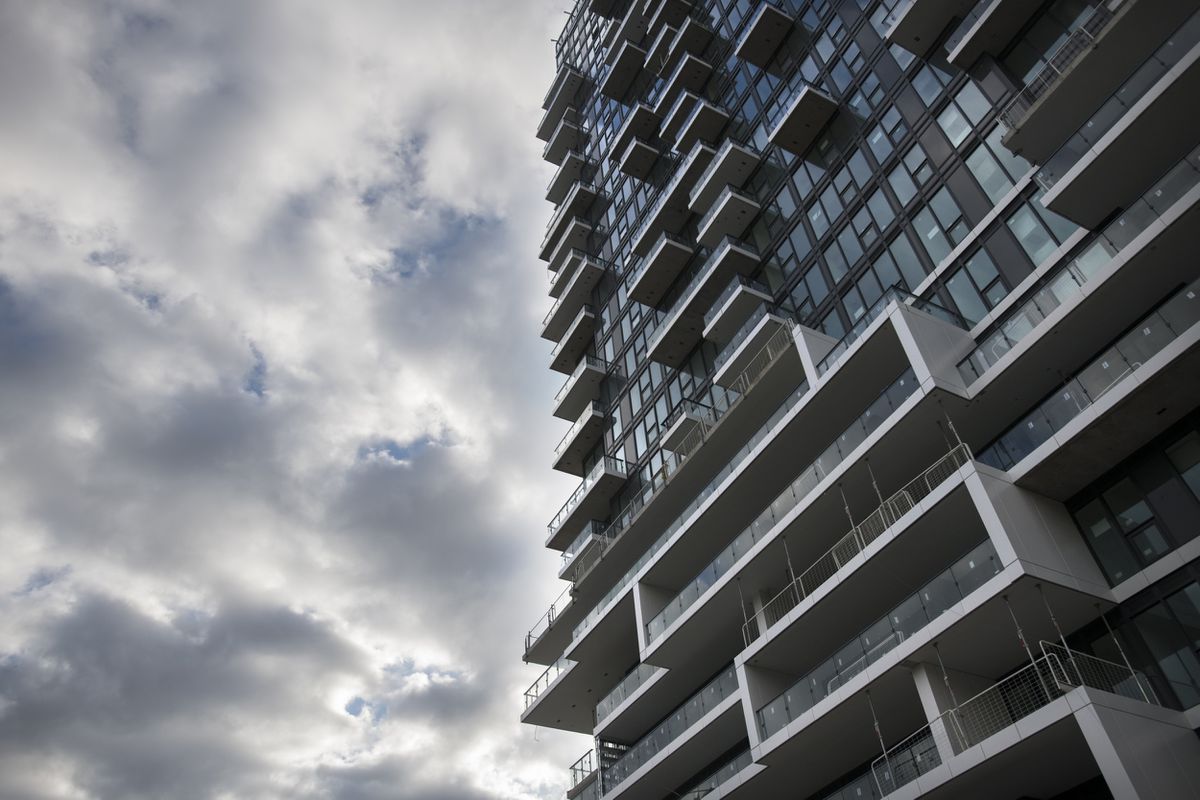 As we near the end of 2020 – a very strange year by all accounts – the pandemic has had a significant impact on millions of Canadians. Some have lost loved ones, others have lost work or businesses. The good news is that there are many out there who have committed their lives and their organizations to helping Canadians who need help. I’m talking about the thousands of registered charities in our country. These are hospitals, health charities, social service agencies, arts and cultural and religious organizations, universities and more. These organizations form a critical network of services that the government alone is not able to provide.

When times get tough, even more Canadians turn to these charities for help. The problem? These charities are struggling – and perhaps as many as one third won’t survive. While it’s helpful that the government has extended certain pandemic relief programs to charities, it’s simply not enough.

If there’s one thing true about our current government, it’s that there has been a mantra built around helping “the middle class and those working hard to join it.” It’s precisely these Canadians who have been hardest hit by the pandemic and need the support that the charitable sector normally provides.

In helping the middle class, and those working hard to join it, our government has focused on increasing taxes on affluent Canadians to increase support to those who need it. In the recent Speech from the Throne, the Liberals made it clear that “the Government will also identify additional ways to tax extreme wealth inequality.” This is all in the name of supporting those who need help.

Given this mandate, it would make so much sense for the government to encourage affluent Canadians to give more to the charitable sector, which is aligned with the government in helping those who need help. Sure, the government can, and should, continue to provide financial support to charities – but it won’t be enough.

So, what should be done? If you consider the greatest stores of wealth and value that Canadians own today, it would be private businesses and real estate. Ottawa should be providing incentives for affluent Canadians to donate some of that value to charities. Think of this as a voluntary tax on the rich.

A consortium of many senior executives of some of the country’s best-known charities has been active in trying to persuade the government to remove hurdles to affluent Canadians donating private company shares and real estate to charities. The group estimates that this would create an additional $200-million of donations annually.

It would appear the idea already has the support of the Conservative, Bloc Québécois and Green parties, and that the former leader of the NDP, Thomas Mulcair, was also supportive of the idea. When it comes to supporting charities in this country, there’s no place for partisan division. We all need to be on the same page when it comes to supporting this sector that plays such an important role in Canada’s social safety net.

How would this idea work? It would be very simple to eliminate the tax on capital gains that would be realized on the donation of private company shares or real estate. You see, when you donate an asset, our tax law treats it as though you have sold that asset at fair market value, which can give rise to a tax bill. Now, our tax system is already set up for eliminating the tax on capital gains on the donation of publicly traded securities. It would be very easy to extend this treatment to private company shares and real estate.

I can hear the criticisms already. Some will suggest that this treatment is just another tax break for the rich. That’s simply rubbish. When a wealthy person donates a dollar to charity, it still costs him or her money out of their own pocket. While there’s a donation tax credit or deduction available, the taxes saved are still meaningfully less than the amount donated. So, if you’re going to donate private company shares or real estate, you need to have truly charitable intentions. The changes I’m proposing, however, will help to reduce the overall cost to making these gifts. You’ll feel good about it, because you’re making a difference – and that’s the best type of reward you can experience.

This is an idea whose time has come. The government understands the idea. Let’s stop the waffling. What a legacy the Liberals could leave by creating an environment where Canadians are voluntarily helping Canadians with significant generosity and acts of kindness. If I were prime minister, that’s a story I’d want to share with my grandchildren. It’s a story I’d want written about me in the history books.