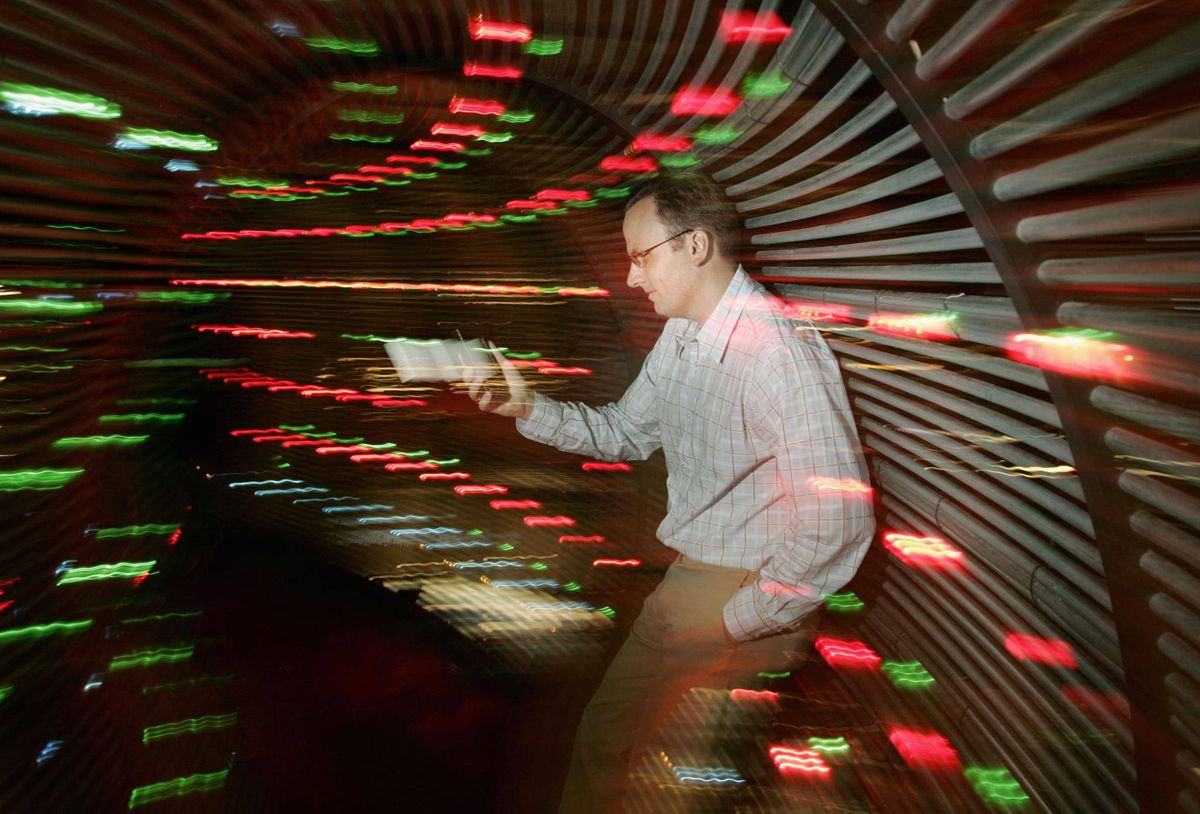 Youi Labs Inc., an Ottawa company that sells software used by online streaming services to present their programming across a range of devices, has been sold to one of its investors and customers, media giant WarnerMedia LLC for more than US$100-million.

The deal is set to be announced publicly within days, a source familiar with the matter told The Globe and Mail. The Globe is withholding the source’s identity because they are not authorized to speak publicly on the deal.

Light Reading, an online trade publication for the communications networking and service industry, first reported the companies were close to a deal two weeks ago.

Youi (which does business as You.i TV) had attracted big-name U.S. investors since its founding by CEO Jason Flick in 2009 as an offshoot of its mobile software firm, Flick Software. LA-based Kayne Anderson Capital Investors put $15-million into the business in 2015, followed a year later by a US$12-million investment round led by WarnerMedia (then known as Time Warner Inc., and now a part of AT&T). Two years later Causeway Media Partners, a venture capital firm headed by two co-owners of the Boston Celtics and a cofounder of Boston investment firm Highland Capital Partners led a US$23-million investment into You.i. Toronto’s MaRS Investment Accelerator Fund was also an early backer.

You.i grew quickly in the first half of the 2010s by building software tools similar to that used in video games. Those tools enabled broadcasters to create easy-to-navigate digital platforms that viewers could use to access their content across set-top boxes, smartphones, tablets, desktop computers and video game consoles. Its customers have included Corus Entertainment, Fox, AT&T, Warner and Twitch. The company also sold to professional sports leagues including the National Basketball Association and National Football League to help them produce their own internet based media channels.

But the source said the company, which has about 200 employees, had struggled to maintain its pace of growth or to break out of a cycle of generating most of its revenues from lower-margin customized services to clients rather than recurring, higher-margin product sales on a subscription basis. The pandemic has also impacted its business. You.i is believed to generate about US$25-million in annual revenue.

It’s not clear what will happen with You.i’s relationships with other content providers once the WarnerMedia purchase closes.