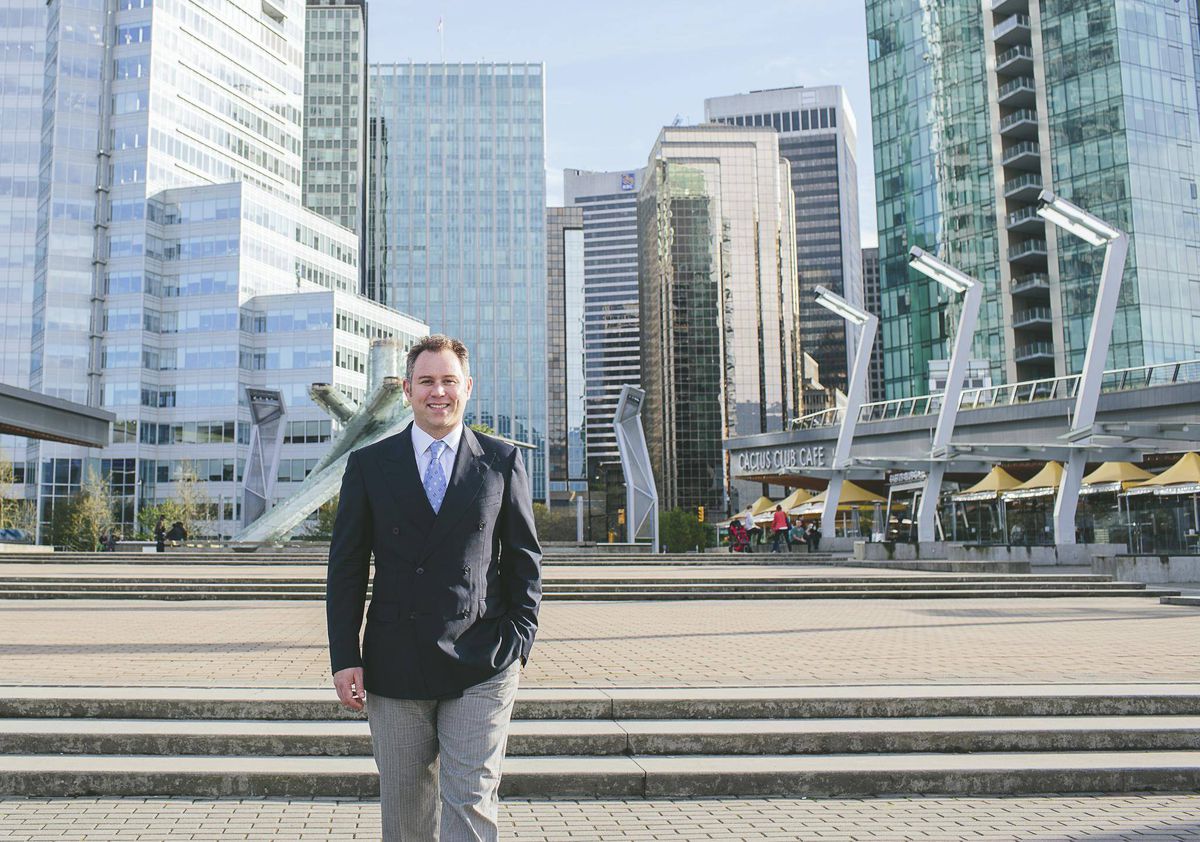 Just when investors could receive this anticipated gift, however, is less clear, and recent history isn’t much of a guide.

“Whether it’s a Santa Claus rally before Christmas or after, I do think things are lining up for us to have a very strong push in equities in the next six weeks or so,” says Mr. Del Vicario, a portfolio manager and investment adviser at HollisWealth in Vancouver, a division of Industrial Alliance Securities Inc. He oversees about $150-million in assets.

As for what happens later in the new year, Mr. Del Vicario’s answer is both honest and refreshing: “I have no idea,” he says. It will likely depend on how long low interest rates, which have helped fuel equities for the past several years, will stay low. The results of the global COVID-19 vaccination will also play a role in market performance in the months ahead.

Regardless, Mr. Del Vicario’s strategy is to invest in companies with high margins, low debt and above-average return on invested capital. He regularly monitors just over 100 companies worldwide, and invests in about a third of them, selling only when they fall below a certain threshold. He also buys more of companies he holds when they go through a rough patch.

In recent weeks, for example, Mr. Del Vicario bought extra shares of Constellation Software Inc. when it dropped by about 15 per cent, as well as Kirkland Lake Gold Ltd. when it fell 24 per cent after the gold price pulled back, after breaching US$2,000 an ounce in August for the first time ever.

Mr. Del Vicario’s Hillside Balanced Growth fund includes about 5 per cent bullion, 30 per cent bonds and the rest in equities, including about 34 per cent in Canada, 23 per cent in the United States and the remainder in overseas developed markets.

His fund returned 5 per cent year-to-date as of Dec. 14, after fees of 1.4 per cent, versus a return of 8.1 per cent for the benchmark Vanguard Balanced ETF (VBAL). The S&P/TSX Composite Index was up nearly 2 per cent over the same period. Over five years, his fund’s annualized return was 7.2 per cent after fees, which is in line with VBAL’s performance and ahead of the 6.5-per-cent return for the S&P/TSX Composite Index over the same period.

Below are three Canadian picks Mr. Del Vicario has held in the fund since it was launched in September, 2014:

Toronto-based Constellation Software is one of Mr. Del Vicario’s favourite stocks. He likes its ability to grow earnings in the double digits each year, driven by its serial acquisition strategy. The company buys smaller technology firms and successfully integrates them while also increasing their profits.

Mr. Del Vicario says the stock has largely done well during the pandemic by offering “mission-critical” software and he picked up more shares, at $1,467, when it pulled back in late October around the time the company said a spinout of its subsidiary Topicus.com would be delayed. The stock is currently trading around $1,640.

A major risk for the company would be if Mr. Leonard were no longer at the helm, Mr. Del Vicario says. However, he believes it’s less of a risk than with other founder-led companies since Constellation’s takeover companies continue to be led and run by their own people.

Montreal-based Dollarama, which operates more than 1,300 dollar stores across Canada, is another founder-run company, headed by Neil Rossy, which Mr. Del Vicario likes because it means management is invested in its success.

Dollarama has also done well during the pandemic as more consumers turn to cheaper items and household essentials.

“There’s a bit of a recession-proof element to it, which we like,” he says.

The company, which is currently trading around $53, has room to expand its store count in Canada, but also in Central and South America, where it has a 50.1-per-cent stake in a joint-venture called Dollarcity, with stores in El Salvador, Guatemala and Colombia.

“The population and opportunity there are magnitudes above that in Canada,” he says. “If they can execute it well it could represent another leg of growth for the company.”

Competition is a risk in both the broader retail sector and other discount store companies.

“It’s a competitive space, but they seem to keep cruising along, doing well,” Mr. Del Vicario says. Other risks include operating in Latin America, where the company has less experience, as well as trade wars with China, which could drive up costs of their products and reduce margins.

Mr. Del Vicario picked up additional shares of Boyd Group, which operates collision repair centres across North America, when the stock dropped to about $200 in July. The company struggled through the pandemic, as people drove less, but has been recovering and is trading around $224, not far from its 52-week high.

He says the company has been able to grow, and expects it to continue doing so, by acquiring smaller “mom and pop” repair shops across North America. He says many of these smaller shop owners are looking to retire in the coming years. Some may also wish to sell instead of investing large sums of money in upgrading their technology to compete.