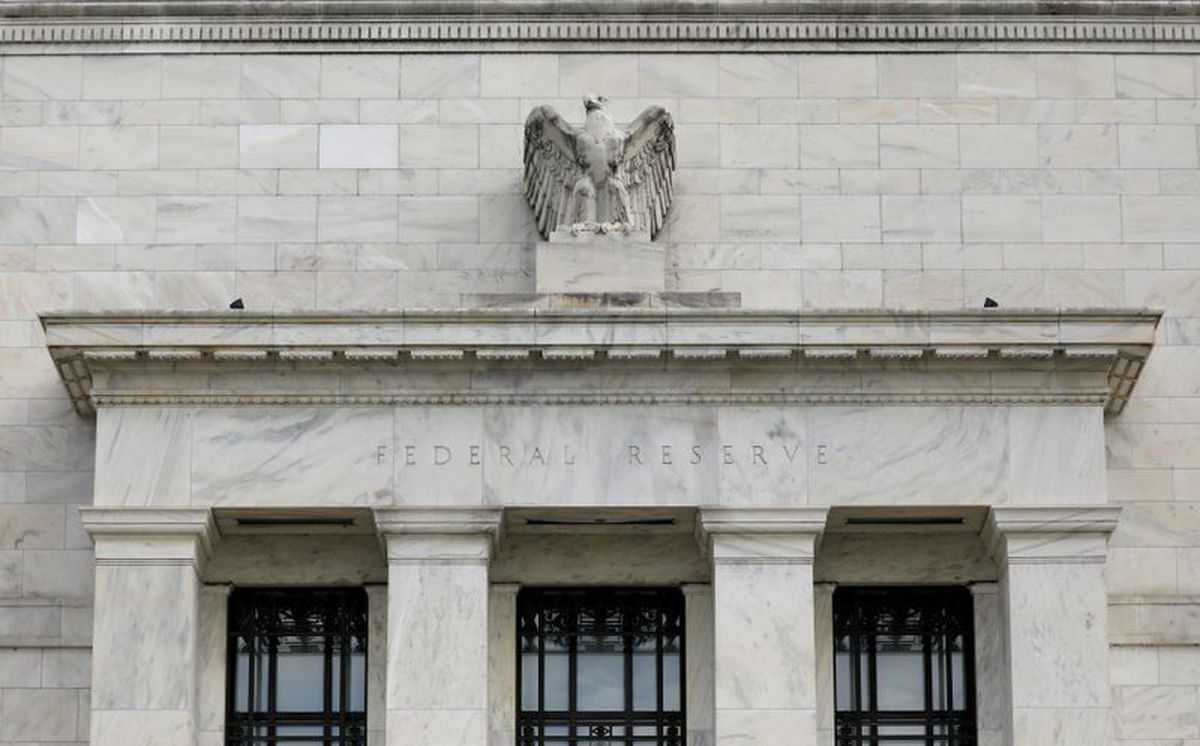 Investors are betting that longer-dated Treasury yields are headed higher in the near term, reflecting expectations that the Federal Reserve is unlikely at its meeting on Wednesday to reconfigure its purchases to tamp down a rise in longer-dated yields.

The spread between two- and 10-year Treasury yields , the most common measure of the yield curve, has risen in recent months and is up more than 10 basis points in December alone. Bearish bets on longer-dated Treasuries are near records in futures markets, while options investors have also piled into positions that would profit if yields rose.

A survey by Bank of America Global Research showed on Wednesday that a record 87% of fund managers expect long-term higher yields, while a record 76% expect a steeper yield curve.

“Our view is that rates go higher next year,” said Blake Gwinn, U.S. rates strategist at NatWest Markets. “I’m in the steepener camp for the balance of 2021.”

Expectations that a vaccine against COVID-19 will lead to widespread business reopenings and spur economic growth have bolstered the case for investors to sell safe-haven Treasuries in favor of comparatively riskier assets such as stocks. That has boosted Treasury yields, primarily those of long-dated bonds, which reflect investors’ growth expectations over a longer-term horizon. Yields nevertheless remain low by historical standards, having hit all-time lows in March.

The recent bets on steepening show investors believe the Fed is unlikely this week to cap a rise in yields by shifting its bond purchases to the long end of the curve, a tool known as Operation Twist. Rising yields can increase the cost of borrowing for companies and individuals.

Only a fifth of 43 economists in a recent Reuters poll expect the Fed to ramp up economic stimulus at its December meeting.

But some investors do believe a vaccine-fueled surge in economic growth could test the Fed’s framework next year by pushing yields higher.

A flood of so-called steepener trades, bets that the long end of the yield curve will rise more quickly than the short end, can be seen in the steeper five-year, 30-year spread and the three-month, 10-year spread .

Disparity between the Fed’s statements and investors’ expectations could be one of the catalysts for such a move in the next few months, said Bruno Braizinha, rates strategist at BofA Global Research.

“If the Fed says something that doesn’t square well with the market, the move is likely to higher yields than lower yields,” he said.