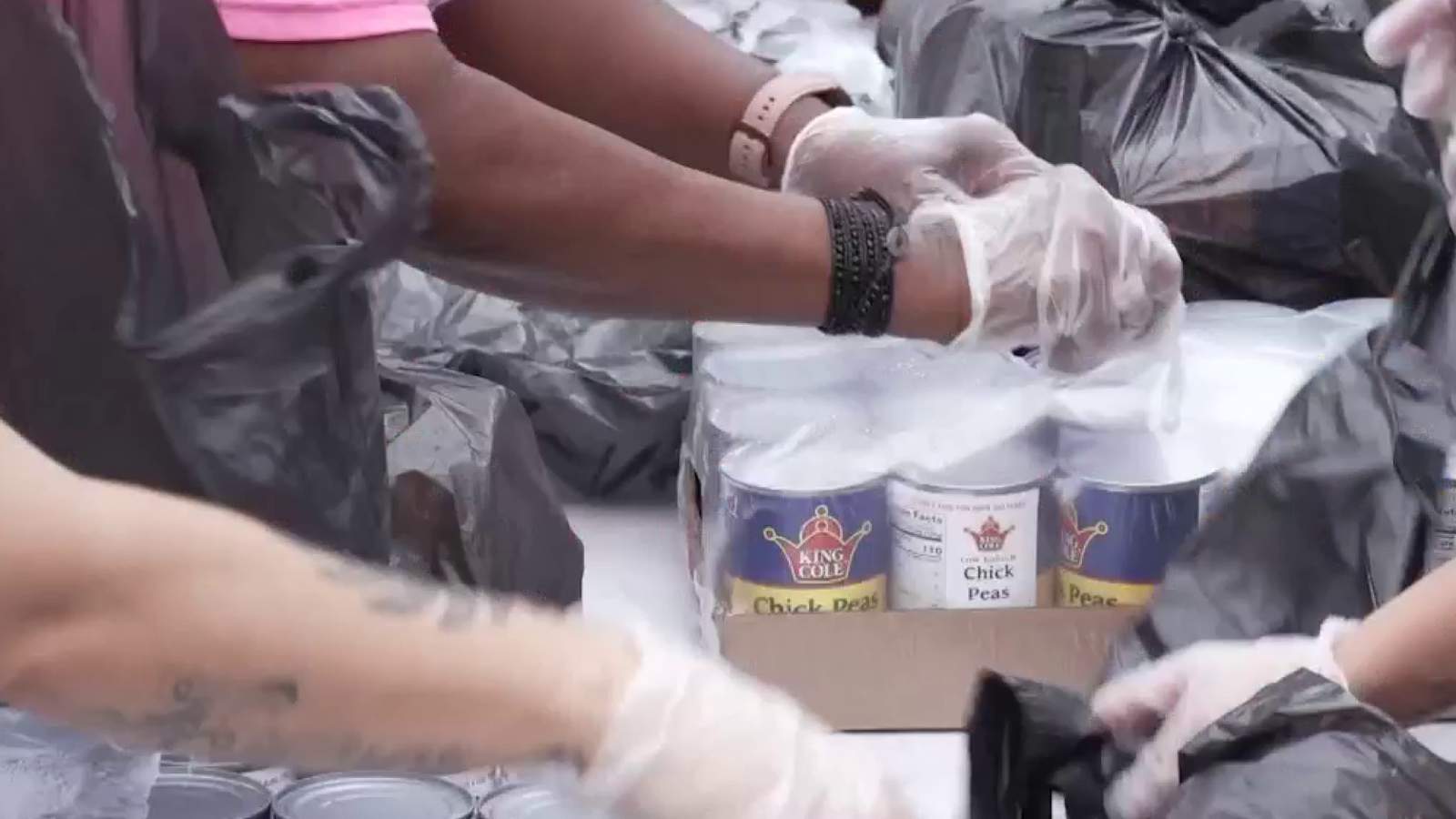 BETHESDA, Md. (Ivanhoe Newswire) — Twelve-point-six million Americans were unemployed in September, but that doesn’t count the millions of workers who had their hours reduced or faced a pay cut because of COVID.

For many people, it’s tough to make ends meet.

Now, researchers are looking at how COVID stressors, including food insecurity, are affecting families.

As soon as the sun comes up, cars form a double line in a church parking lot. It’s free food distribution day in Orlando, where COVID has devastated the tourism industry.

Before the pandemic, the non-profit One Heart for Women and Children served 3,000 a month.

Georgetown University developmental psychologist Anna Johnson and her colleagues are examining how the pandemic is affecting low-income families and teachers.

They found widespread food insecurity, which was linked to worse mental health.

The parents, students and teachers were part of an ongoing study of low-income children in Tulsa, Oklahoma.

When the pandemic struck, the children were in first grade.

46% of the parents reported losing their job or having work hours reduced.

59% reported a decrease in household income and 49% said they worried their food would run out.

In many communities, other safety nets, like meals-to-go are helping families get by.

47% of parents surveyed also reported their child had increased emotional or behavioral problems since the pandemic began.