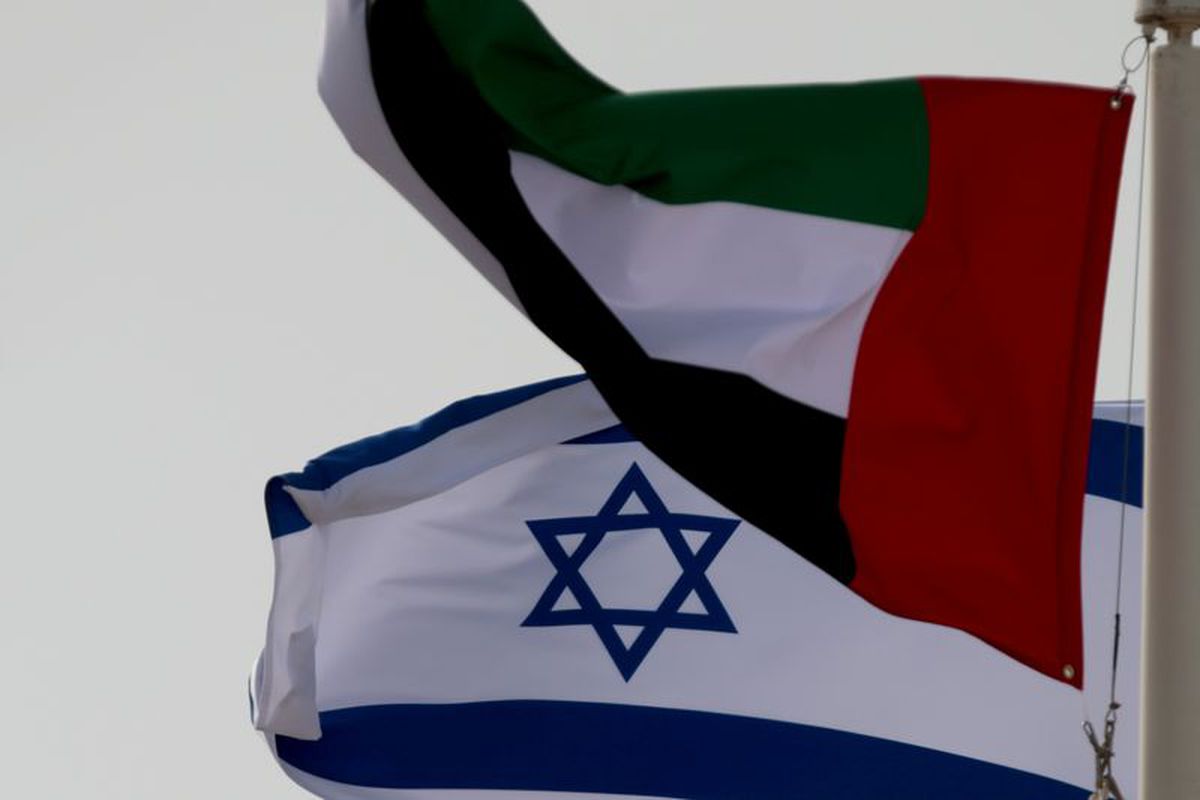 The export credit agencies of the United Arab Emirates (UAE) and Israel have signed a co-operation agreement to develop economic relations between the two countries, the UAE’s state news agency WAM said.

Since the UAE and Israel agreed to normalize relations in August, the two countries have signed a series of accords to boost economic and business ties.

The annual exchange of trade between Israel and the UAE across several industries is expected to reach US$4-billion a year, the WAM report said.

“With state guarantees from both countries, this deal will encourage exports and investments, help minimize political and commercial risks, and raise export financing for the mid- and long-terms,” Nissi Ben Eli, chief executive of ASHR’A, was quoted as saying.

ECA-backed debt financing has become increasingly relevant in the Gulf region over the past few years as a drop in oil prices has prompted governments to seek alternative funding sources.