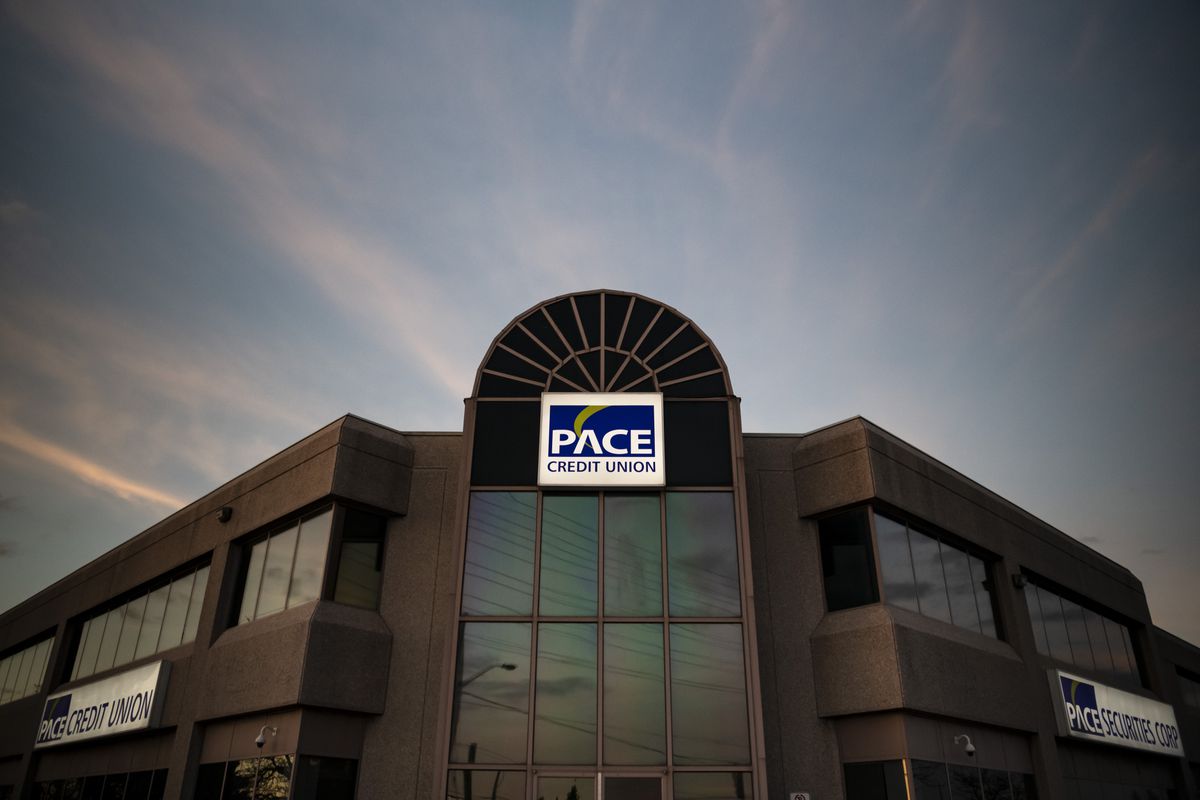 Ontario’s financial regulator has appointed a new chief executive officer for Pace Savings and Credit Union weeks after the mass resignation of the financial institution’s board and some of its most senior executives.

David Finnie, an executive with a background in risk management, has been named PACE’s new CEO starting Dec. 21. He was chosen by the Financial Services Regulatory Authority of Ontario (FSRA), which has been acting as PACE’s administrator as the credit union works to resolve governance and legal matters.

The credit union, based in Vaughan, Ont., has more than 39,000 members and $1.2-billion in assets but has been in turmoil since the fall of 2018, when a predecessor regulator to FSRA seized control of PACE and fired its top executives, alleging they had engaged in fraud and self-dealing. Those allegations are still being contested in court and Larry and Phillip Smith, the father and son who served as president and CEO, respectively, until 2018, have denied any wrongdoing.

Last year, PACE took steps toward recovery, appointing a new nine-member board of directors that was hand-picked by the FSRA but elected by the credit union’s members. That board then hired a new senior executive team starting in April, including banker Barbara Dirks as CEO, and set about overhauling PACE’s processes and internal controls. The credit union was still operating under enhanced supervision from FSRA, which took over as PACE’s administrator in mid-2019.

But PACE’s recovery plan fell apart when its board of directors, Ms. Dirks and chief risk officer Terri O’Brien resigned over the course of a few days in mid-November. That prompted the FSRA to take full control of the credit union’s management again on Nov. 20.

The directors and executives who resigned last month have declined to comment on the reasons for their abrupt departures.

In the weeks leading up to the resignations, the credit union’s leaders had been attempting to negotiate a settlement over allegations made earlier this year that an investment dealer subsidiary, Pace Securities Corp., improperly sold nearly $50-million in risky investment products to unsophisticated investors between 2017 and 2019, when the credit union was under previous management. About 700 investors suffered heavy losses on the investments and are now seeking compensation, represented by the law firm, Paliare Roland Rosenberg Rothstein LLP.

While FSRA said that it agreed with PACE’s leaders that there had been breaches of the act that governs credit unions, “there was not consensus on how to best address those breaches,” the regulator said in a statement last month.

In recent weeks, the FSRA has assured PACE’s members that the credit union is financially viable, with deposits protected by a reserve fund, and that the regulator will try once more to return it to members’ control. Mr. Finnie’s hiring is a first step in that direction. But the credit union is still without a board of directors, so Mr. Finnie will report to Guy Hubert, the FSRA’s executive vice-president in charge of credit unions.

Mr. Finnie was previously chief risk officer at Central 1 Credit Union, an organization that provides liquidity management and investment services to credit unions in British Columbia and Ontario. He has also served as managing director at the Global Risk Institute, a Toronto-based financial industry non-profit, and worked at American Express and Bank of Montreal earlier in his career.

Mr. Finnie was not available for an interview on Monday.