China Moly buys 95% of DRC copper-cobalt mine from U.S.-based Freeport for $550 million 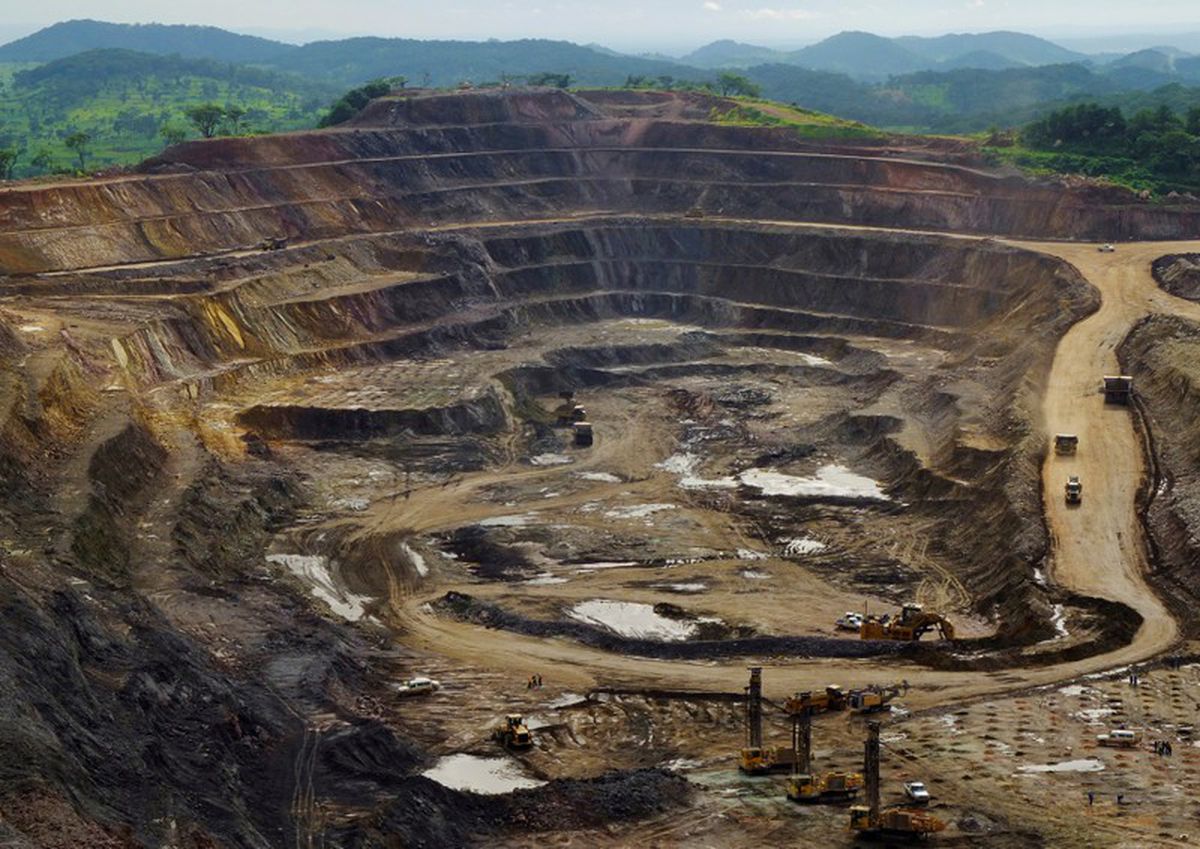 China Molybdenum Co. said on Sunday it had acquired a 95-per-cent stake in the Kisanfu copper-cobalt mine in the Democratic Republic of Congo (DRC) from U.S.-based Freeport-McMoRan Inc for US$550-million.

The Chinese company’s takeover of the undeveloped Kisanfu project – discussed as early as 2016 – boosts its reserves in the DRC, the world’s top producer of battery metal cobalt, where China Moly already operates the giant Tenke Fungurume mine.

The acquisition, by China Moly unit Natural Resource Elite Investment Ltd., was approved by the Luoyang-based company’s investment committee on Dec. 1 and was completed on Friday, a filing to the Shanghai Stock Exchange said.

The DRC government holds the other 5 per cent in the mine.

China Moly acquired a 56-per-cent stake in Tenke Fungurume in 2016 from Freeport, which was looking to cut debt, and at the same time entered negotiations to buy the U.S. miner’s stake in Kisanfu before talks ended the following year.

China Moly raised its stake in Tenke Fungurume to 80 per cent in 2019.