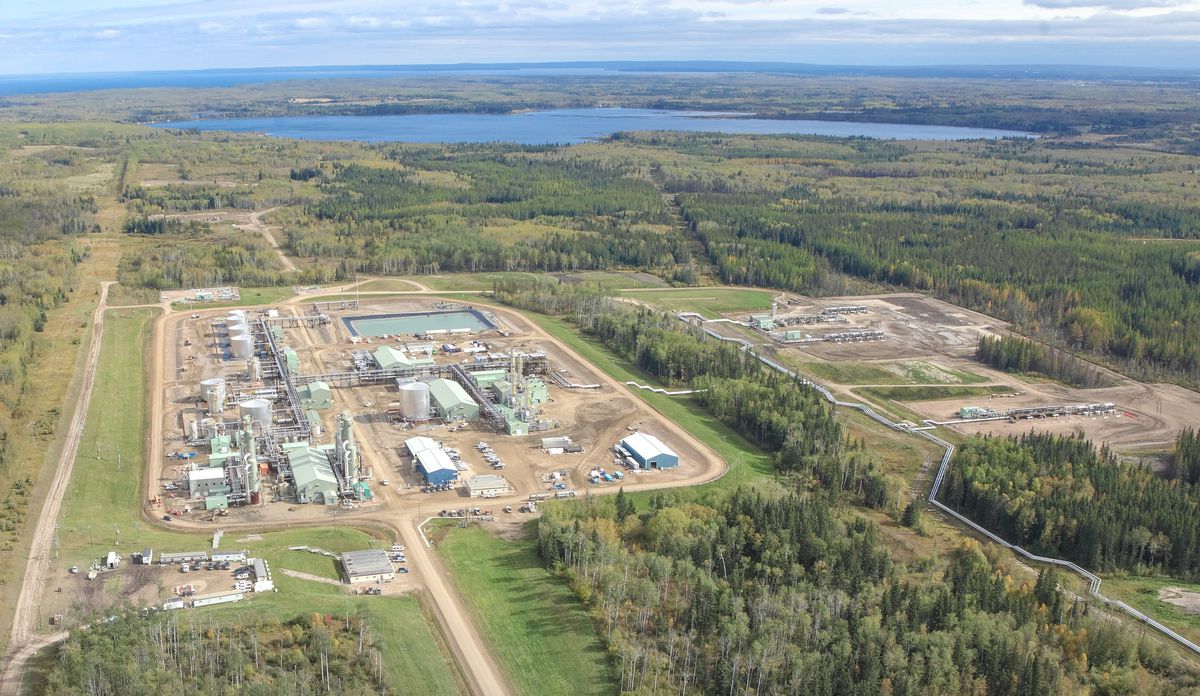 Waterous Energy Fund is seeking to oust two directors from the board of Osum Oil Sands as it faces pushback to its unsolicited $126-million bid for control of the company.

The fund, run by Calgary financier Adam Waterous, said it had requisitioned a special meeting of shareholders, where it will push to remove two board members that are not affiliated with the bidder.

If successful, the nine-member board would be controlled by WEF, which already has four seats connected to its current 45 per cent stake in the company.

The move follows privately-held Osum’s application to the Alberta Securities Commission last week asking the regulator to halt the bid for up to another 40 per cent of the company. It argued WEF’s financing arrangements are inadequate and that it failed to provide an independent assessment of value. It has also urged investors to reject the offer.

“The claims presented by the Osum board are an attempt to unduly infringe the rights of shareholders,” Mr. Waterous said in a statement. It said it is comfortable with its financing arrangements and that it is exempted from having to prepare a formal valuation.

“WEF is confident that it will be successful in opposing all aspects of Osum’s unnecessary, obstructionist application,” he said.

It says Osum chief executive Steve Spence has said in an affidavit that no directors have any intention of stepping down from the board if the bid is successful, a condition of the offer. He described that as “scorched-earth tactics by desperate board members.”

WEF said it would withdraw its requisition for a special meeting if two directors agree “in good faith” to resign in the event that the bid succeeds.