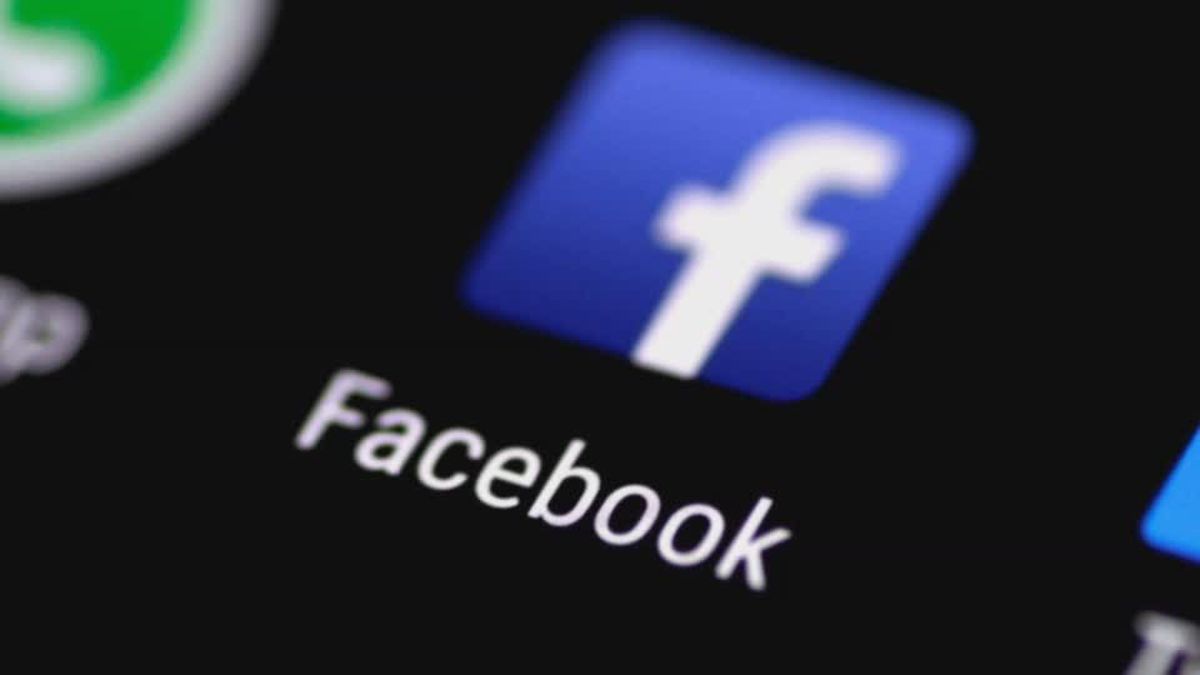 U.S. regulators are accusing Facebook Inc. of being an illegal monopoly that should be broken up in a pair of landmark antitrust lawsuits filed on Wednesday.

In two separate and wide-ranging cases filed in a Washington, D.C. court, the Federal Trade Commission, a consumer watchdog agency, and dozens of state governments accused Facebook of abusing its position as the world’s largest social-media company to crush rivals and stifle online competition. Facebook “engaged in a systematic strategy … to eliminate threats to its monopoly,” the FTC said in a statement.

The lawsuits are a major escalation in the growing backlash against the dominance of Silicon Valley and set the stage for a drawn-out legal battle between U.S. lawmakers and Big Tech. Regulators across the globe fear Silicon Valley has amassed too much power over the digital economy and exerts undue influence over democratic elections.

The U.S. suits focus on Facebook’s purchases of photo-sharing app Instagram for US$1-billion in 2012 and WhatsApp, an encrypted messaging service, for US$19-billion in 2014.

Legislators said the acquisitions allowed Facebook to “neutralize” two fast-growing competitors by purchasing them, which made it harder for smaller rivals to gain traction. Facebook has more than 2.7 billion users and earned US$70-billion in revenues last year, most of it from selling ads on its platforms.

The lawsuits also allege that Facebook imposed anti-competitive conditions on third-party developers that wanted to access the company’s platforms, including by prohibiting them from building competing features.

U.S. authorities called for the Instagram and WhatsApp purchases to be unwound and asked a federal court to impose restrictions on future purchases by Facebook, a move that could have implications for mergers and acquisitions in the technology sector.

“For nearly a decade, Facebook has used its dominance and monopoly power to crush smaller rivals and snuff out competition, all at the expense of everyday users,” said New York state Attorney-General Letitia James, who led the coalition of 46 states and two territories that filed one of the lawsuits.

In an e-mailed statement, Facebook general counsel Jennifer Newstead said the company would “vigorously defend” itself against the lawsuits, which she said ignored the fact that the FTC had previously approved the company’s acquisitions of Instagram and WhatsApp.

“The government now wants a do-over, sending a chilling warning to American business that no sale is ever final,” she said.

Facebook has argued in the past that it is not a monopoly and that it faces intense competition for users online, particularly from fast-growing Chinese-owned social-media apps such as TikTok. Lawmakers have accused Facebook of violating commitments it made at the time of those acquisitions to protect users’ data.

The antitrust lawsuits are the latest salvo against technology giants. Earlier this month, the U.S. Justice Department sued Facebook over allegations that it unfairly favoured immigrant workers over U.S. citizens. The Trump administration also launched an antitrust lawsuit against Alphabet Inc.’s Google in October, accusing the company of using partnerships with computer and smartphone makers to become the default search engine on many devices, which it said harmed competition for digital advertising.

Donald Trump has called for an end to the legal immunities that protect online platforms from being held liable for content posted by users, arguing that social-media companies censor conservative speech. President-elect Joe Biden has similarly said those legal protections should be scrapped.

Regulators are also scrutinizing Apple’s relationship with developers who create apps for its devices, as well as whether Amazon’s access to data on its third-party sellers gives the e-commerce giant an unfair advantage. Tech companies have been hit with billions in fines for competition abuses in Europe, while executives have been called to testify multiple times in front of legislators in the U.S. and Europe.

In Canada, Facebook agreed in May to pay $9-million in fines to the Competition Bureau over privacy violations after political consultancy firm Cambridge Analytica accessed data on millions of users.

But in a recent interview with The Globe and Mail, Competition Commissioner Matthew Boswell said his office lacks the budget and regulatory tools to launch the types of complex antitrust cases against Silicon Valley that are emerging in Europe and the U.S.

In contrast to the $9-million it paid to Canadian regulators, Facebook paid US$5-billion in fines to U.S. authorities to settle similar allegations over Cambridge Analytica.