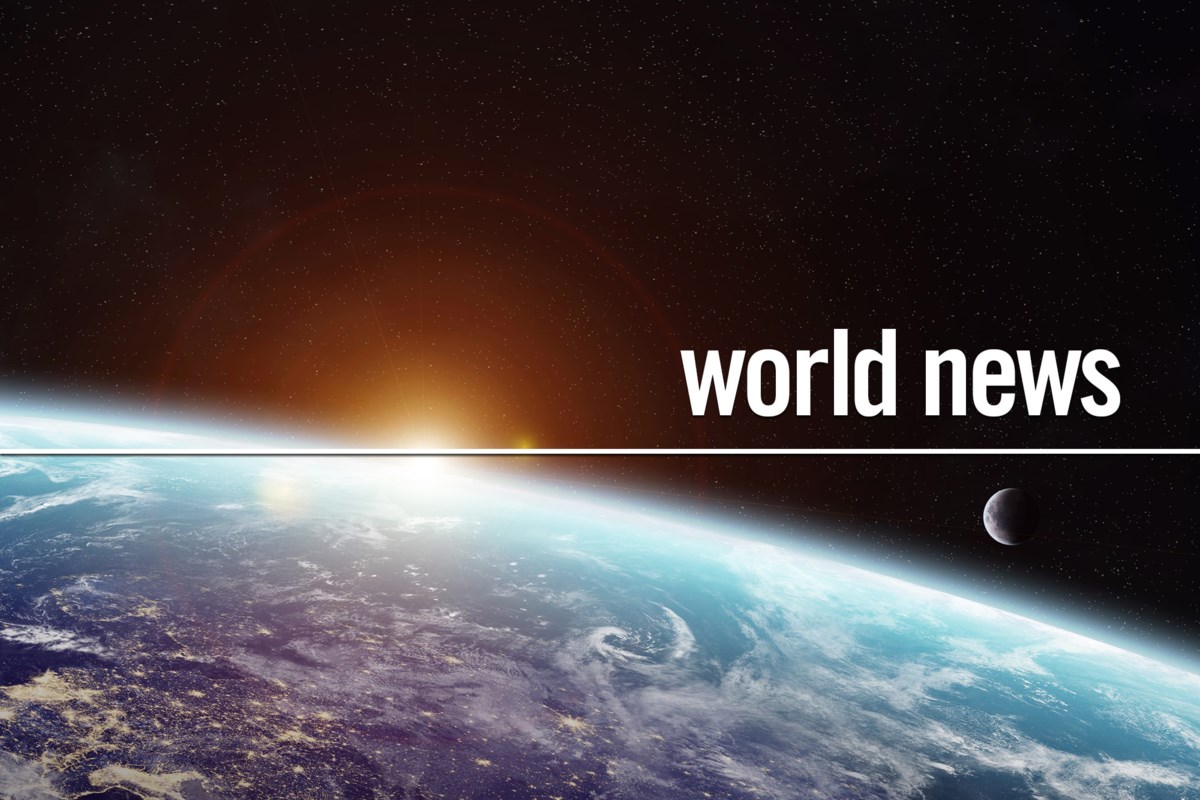 CITY OF HARTWELL, Ga. — Pet food manufacturer Nestle Purina will invest $550 million to expand a recently completed factory in northeast Georgia, with plans to expand its workforce to a total of 370.

The Hartwell plant, which opened in November 2019, makes Fancy Feast and other wet pet food. The expansion was announced Tuesday.

Spokeswoman Tiffany Gildehaus said it will allow the company to make Friskies brand cat food there and also increase the size of its warehouse, . The Purina unit saw sales rise by 30% from 2011 to 2019, hitting $9.4 billion and has set a series of expansions, including new factories announced this year in Ohio and North Carolina.

Purina currently employs more than 300 in Hartwell, above the 240 it initially promised the state. The company has already broken ground and Gildehaus said construction is targeted for completion by the end of 2021.

It’s the largest industrial announcement, by dollar value, made so far this year in Georgia, and will bring the Swiss company’s total investment in the Hartwell complex to $870 million.

“Through this investment, we will continue delivering the science-based nutrition pet lovers have come to trust for more than 90 years, with a continued commitment to safety and sustainability in our operations,” Factory Manager Winston Silva said in a statement.

Nestle will qualify for a state income tax credit that allows the company to deduct $1,750 per job from its Georgia income taxes for five years, worth up to $1.1 million. For Nestle to qualify for tax credits, workers must make at least $28,000 a year.

Gildehaus described the wages as “competitive”

Final incentives for Nestle have not been agreed on yet, said Marie Hodge Gordon, spokeswoman for the Georgia Economic Development Department. Hart County could abate local property taxes, the state could chip in to pay for infrastructure, and train Nestle workers. Nestle will automatically qualify for tax breaks that could save it millions in sales taxes on machinery.