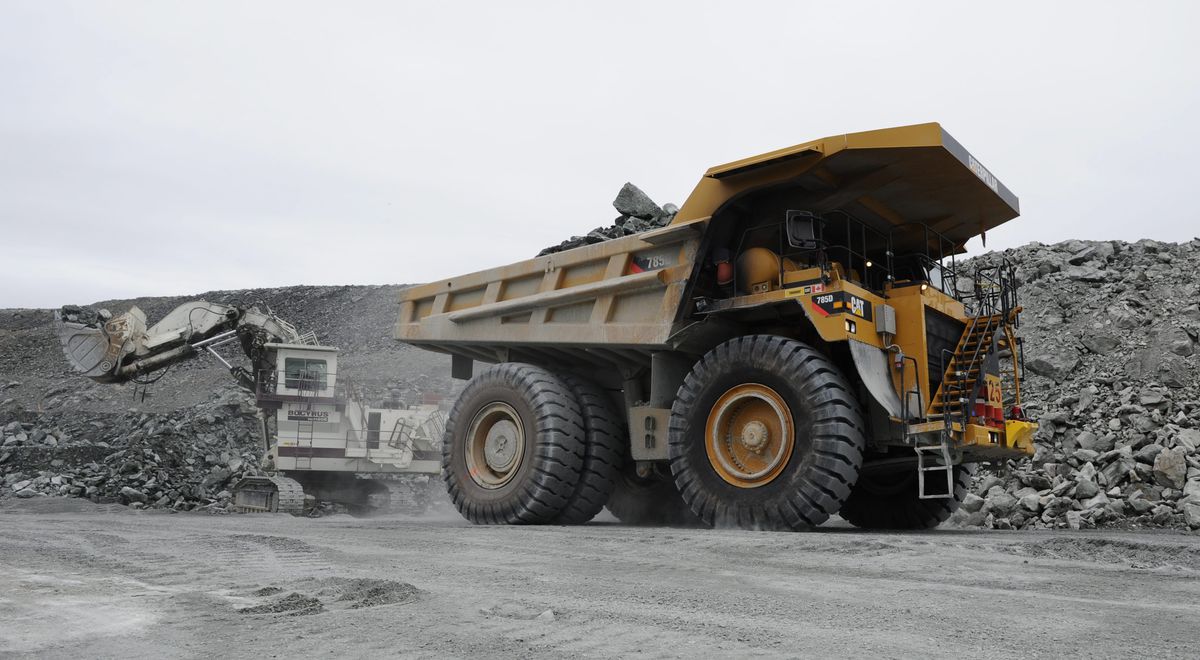 Canadian mining companies are poised to play a role in distributing COVID-19 vaccines in Canada’s Far North and in South America, taking advantage of their in-house medical facilities, logistics experience and proximity to remote communities.

Earlier this week, Health Canada approved a first vaccine for COVID-19. It is acknowledged that vulnerable First Nations communities in the territories should be among the first to be vaccinated. However, because of the lack of hospitals there equipped with freezers capable of storing the Pfizer product at extremely cold temperatures, the first batch of vaccines is being distributed only to the provinces.

Leaders of the territories have instead requested that they receive another vaccine made by Moderna, which doesn’t have the same strict requirements for extremely cold-temperature storage. Health officials say the Moderna vaccine could be approved by Health Canada before the end of the year.

When will Canadians get COVID-19 vaccines? The federal and provincial rollout plans so far

Agnico Eagle Mines Ltd., which has extensive operations in Nunavut, could potentially help with distribution of the Moderna vaccine to remote communities of the territory. The Toronto-based gold miner is highly experienced at moving supplies in and out of the area. Agnico chief executive officer Sean Boyd said the company could potentially assist in transporting vaccines from Quebec, where it also has mines, to Nunavut. Like many large mining companies, Agnico also has on-site medical staff on its payroll, who could be trained to administer the vaccine.

“We have the logistic capacity and willingness to help,” said Mr. Boyd.

A representative for Nunavut Premier Joe Savikataaq did not respond to a request for comment on whether the territory is exploring tapping the resources of Agnico in vaccine distribution. The Public Health Agency of Canada referred The Globe and Mail to a technical briefing about vaccine distribution, but officials did not address the subject.

Internationally, Agnico is also ready to help, even as direction from health authorities has been lacking.

Agnico operates the Pinos Altos mine in a mountainous region of northern Mexico. The company has already sent staff doctors into the community to help with sick patients. Those same doctors could eventually help with vaccine distribution once approval is granted in the country.

“It probably makes good sense for the governments to utilize the capacity we have to help with the rollout. To potentially speed it up,” said Mr. Boyd.

Toronto-based copper and zinc company Lundin Mining Corp. owns large mines in Brazil and Chile. The company operates health centres close to communities and employs nurses who could pitch in if need be.

“We could actually go out into the community and hold clinics in the community if that’s something that the local health networks would want us to help with,” said Marie Inkster, CEO of Lundin.

While Lundin has no plans to make it mandatory for its employees to get the vaccine, Ms. Inkster said the company nevertheless will do its best to inform people of the importance of immunization.

“We see our role as supporting education on the virus and the vaccination programs,” she said.

Compared to many other hard-hit industries such as airlines, retail and hospitality, the mining sector has navigated through the pandemic fairly unscathed. Early on, some companies were forced to close some operations because of lockdowns, but most companies have been able to return to near full capacity.

For the most part, the industry has been able to limit the number of COVID-19 outbreaks through physical distancing, testing and screening protocols. Despite miners being designated as essential workers in most countries, because of the relative health of the industry, Agnico’s Mr. Boyd believes the sector should be far down the hierarchy when it comes to receiving the vaccine.

“Given that we’re doing a lot of testing and we’ve been able to manage extremely well, I don’t think we can make an argument that a miner should be vaccinated ahead of the general population,” he said.

“There are many more people that should be ahead of a [miner].”