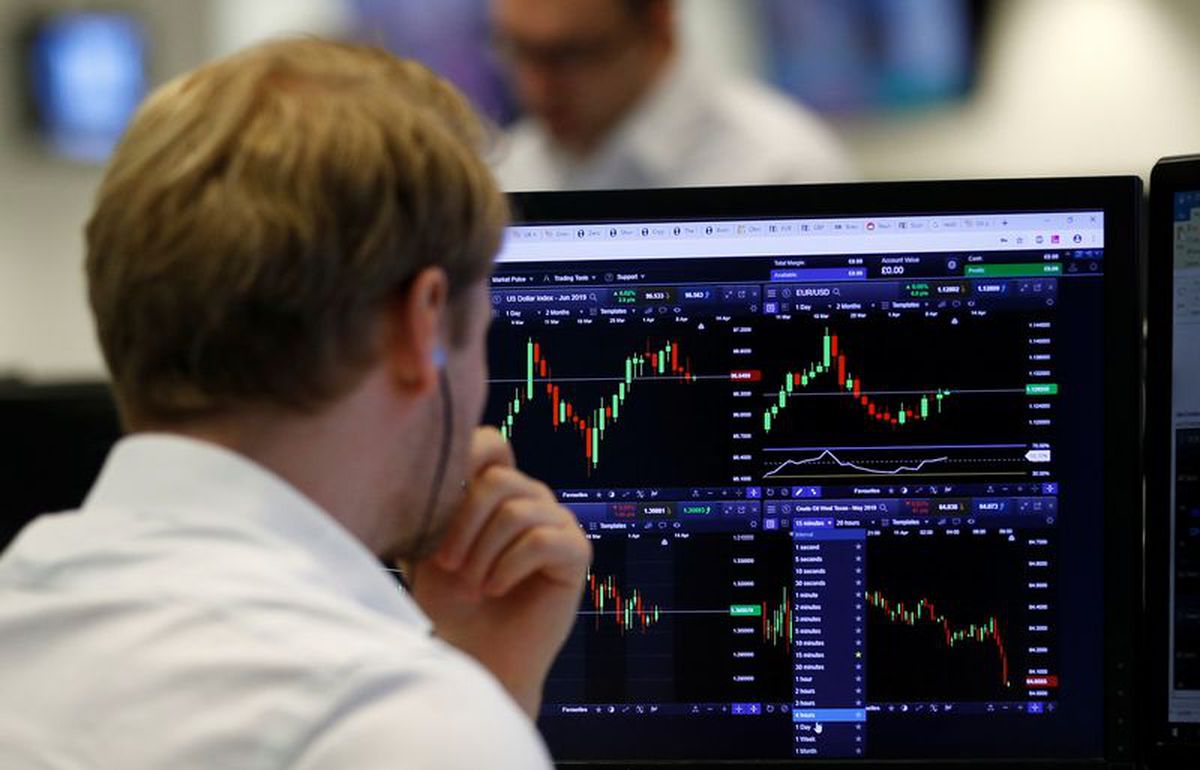 The biggest fear in markets is often of market behavior itself – and it’s enough to scare investors about overcrowded trades next year as an overwhelmingly bullish consensus unnerves many.

After a tumultuous collapse and rebound through 2020′s pandemic shock, few major investment houses doubt that the broad sweep of fundamental drivers argues for outsize allocations to equity for the next 12 months.

But they have been doing so for several months and even the so-called ‘normalization trade’ got well underway after last month’s vaccine breakthroughs prompted rapid sectoral rotations from pandemic winners to laggards.

Now the worry is that everyone is leaning the same way – always a red flag about over-exhuberance or excessive pessimism. Bank for International Settlements economist Claudio Borio on Monday warned about runaway markets, “over-stretched valuations” and the sheer amount of “daylight” between credit spreads and inevitable solvency risks ahead.

The most obvious equity market anxiety – what Amundi’s chief investment officer Pascal Blanque last week described as a “perfect bubble” – is Big Tech, the collection of 6-10 digital giants, including Amazon, Apple, Alphabet, Microsoft, Facebook and Netflix, that have led the stock market higher for years.

Perhaps the vaccine rotation will let the air out of this balloon gradually as a broader equity rally emerges. But Big Tech has already brushed off crowding fears for years.

Bank of America’s monthly survey shows “long U.S. Tech and growth” was identified by fund managers as the most crowded trade for the seventh straight month in November and in all but two months of the past year. Big Tech also surfed through 10 consecutive months to November 2018 with that uneviable tag.

And yet NN Investment Partners’ chief investment officer Valentijn van Nieuwenhuijzen said he fears the large consensus more generally “with everyone rolling into equities and the same type of strategies that could create more volatile markets somewhere late Q1 or early Q2.”

Many investment banks compare and contrast the situation to the end of 2017 when a large consensus on long equity exposure met with some wild volatility early in 2018 amid extreme options positioning, steady S&P500 gains of about 15% through the summer and then a violent 20% fourth-quarter recoil.

Cumulative inflows to equity mutual funds had soared for over a year into early 2018, but have dissipated since. Their first substantial recovery has been late this year and, according to Barclays, is “a blip” compared to the near uninterrupted outflows seen since the end of 2018.

“The consensus view rarely plays out in its entirety as 2018 reminds us,” JPMorgan analysts told clients last week. “For asset allocators, what is thus important is scale exposures to avoid an overly concentrated portfolio.”

The JPMorgan team tries to break down the confusion into what it sees as “pockets of position over-extension” against a still bullish longer-term picture of global markets holdings.

Less of problem were preferences for emerging equities and currencies, long oil and gold, individual stock trades eyeing value over growth or short duration in bonds.

But proxies for global money supply mapped against relative historic holdings of cash, bond and equities by non-bank investors show little cause for concern, they added.

“Any equity correction in the near term would represent a buying opportunity as, in our opinion, we are only in the middle of the current bull market.”

Not unlike 2018, one area of concern has been the options markets – where retail or day trader activity shot up during the middle of 2020, in part due to fee-waiving by trading platforms.

But despite the emergence of COVID-19 vaccines and the relatively straightforward U.S. election results, Wall St’s VIX index of implied S&P500 volatility remains historically elevated above 20 – partly due to uncertainties around a still-raging pandemic but also perhaps due to demand for call options to play further stock gains through 2021.

However, this cuts both ways. Barclays points out VIX levels above historical averages – more than twice levels at the start of 2018 – mean risk-control funds targeting exposure to certain volatility levels likely also have below average stock holdings.

And so, like pandemic advice itself, the message from most experts is to avoid crowds for now if you can, but make sure you’re still part of the recovery when it comes.