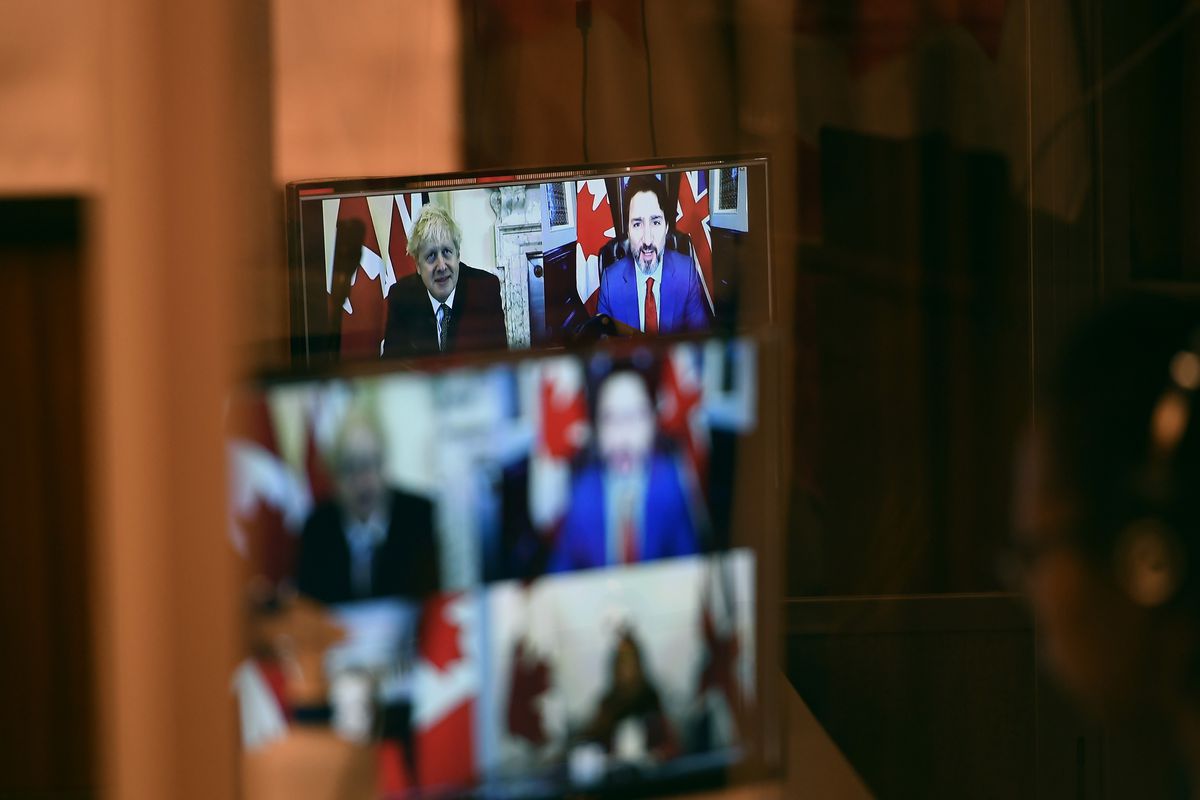 Canada and Britain say they’ve signed a deal to keep trade flowing smoothly after the U.K. leaves the European Union at the end of the year.

The two countries reached an agreement in principle in November.

The Liberal government has given notice that a bill to implement the deal in Canadian law is coming to the House of Commons imminently.

Trade between the two countries has been covered by Canada’s agreement with Europe as a whole, but those terms will no longer apply once Britain’s departure from the union takes effect at the end of December.

That would have meant new tariffs on goods such as cars, seafood, beef and maple syrup absent a pact between the two countries.

While this deal maintains the terms of the Canada-EU deal, Canada and the U.K. are to keep working on another, more tailored trade agreement.