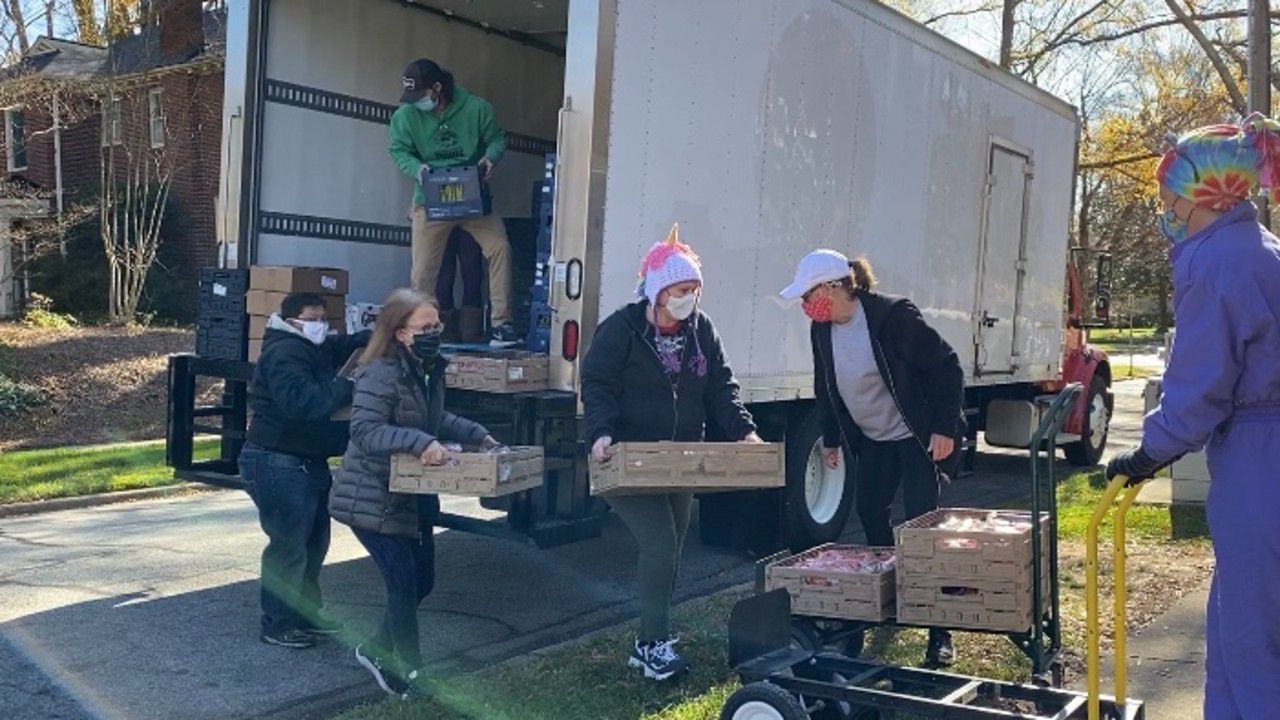 GREENSBORO, N.C. — Every week Susan Cox of One Step Further goes to Second Harvest Food Bank of Northwest NC and comes back with a truck full of food.

What You Need To Know

Since March, Cox says they’ve seen an increase in need of about 60%.

The food goes quickly, as already struggling families need even more help. Many people in need have never had to navigate the food pantry and assistance system before, so One Step Further staff and volunteers have more work making sure people can get what they need.

“For a lot of people, it opened their eyes that they are not as far off as what they thought they would never, a situation they would never be in and made them realize that it didn’t take long for them to get there,” Cox says.

For a few months, the numbers went down. Cox attributes that to the stimulus checks and benefits. Now, they’re back at high need.

Right now, there’s not a clear end in sight. Cox says in March people expected the uptick to last around 12 to 18 months.

However, asking for help can be hard, so One Step Further utilized an online order platform. People can pick what food they’d like to pick up, rather than getting a pre-filled box.

It’s important to staff to make sure people are able to get food, but also feel like they have control in their lives. That platform, as well as the generosity of the community, are two positives from this year, according to Cox.