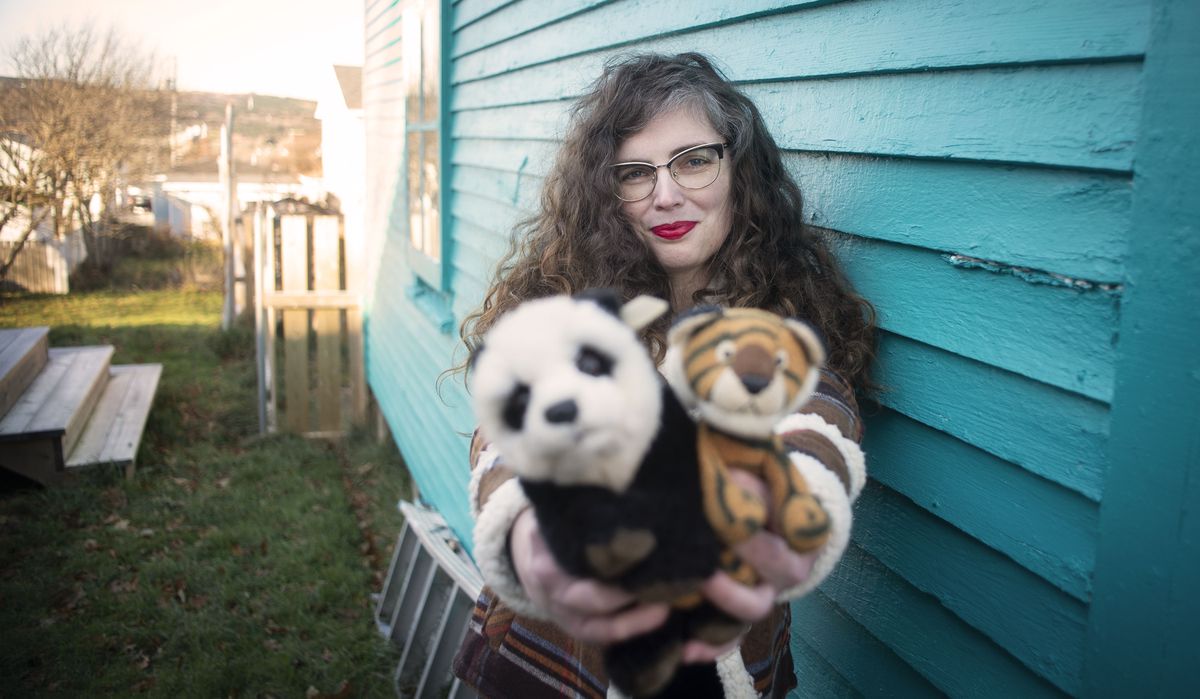 The donors: Ally Baird and family

When Ally Baird’s daughter Amelia was a baby, she got a stuffed tiger from WWF-Canada that became more than just a favourite toy.

“She loved him to bits,” Ms. Baird recalled from the family’s home in St. John’s. The tiger was part of WWF’s adoption program which gives people a chance to symbolically sponsor an animal. Each sponsorship costs from $45 to $100 and comes with a stuffed toy, a certificate and information about the species. The money is used to support WWF-Canada’s conservation programs.

Ms. Baird said the family began adopting different animals every year for Amelia and then for her younger sister, Sarah, and then for her brother, Joseph. Ms. Baird runs a daycare from her home and she has also adopted animals for the children she cares for. The family spends around $250 annually on sponsorships and they’ve adopted everything from pandas and polar bears to pikas, lemurs and platypuses.

They’ve been at it for around 10 years and have collected a small herd of roughly two dozen stuffed creatures. They’ve also gained a greater awareness of endangered species, wildlife in general and conservation, Ms. Baird said. “I make sure that kids understand that it’s not just a stuffed toy. It’s about a bigger cause and contributing to actually help the real live animals.”

Ms. Baird said she’s always been an animal lover and she plans to stay involved with issues affecting the natural world. “I love the WWF and everything they do,” she said. “I know that they do excellent work around the globe. It’s just a really nice cause to be able to contribute to.”