Volatile bitcoin not yet a ‘store of value’: Fidelity digital assets boss 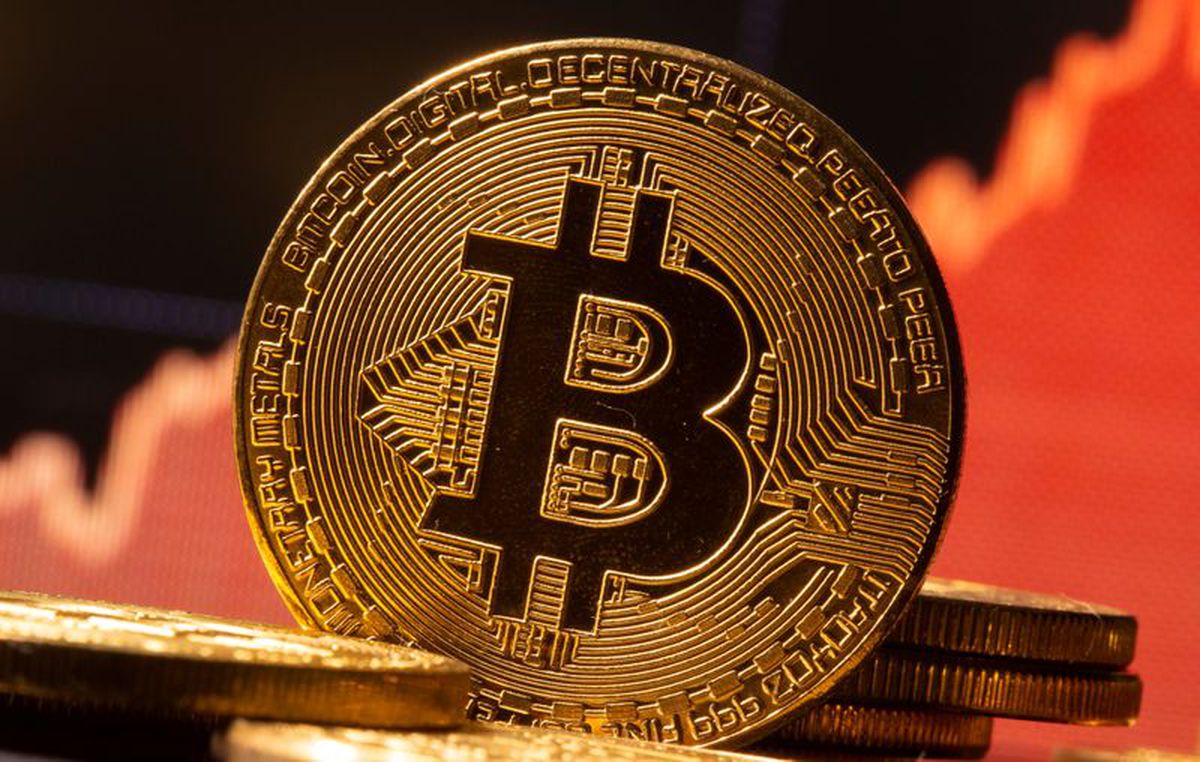 Bitcoin is still too volatile to act as a true store of value, though investors hope it will assume that role, the head of the digital assets arm of Fidelity Investments said on Thursday.

“We use the word ‘potential store of value’ as bitcoin is still extremely volatile, and by any standard perhaps would not achieve the mantle of a true store of value,” Fidelity Digital Assets President Tom Jessop told the Reuters Global Investment Outlook Summit 2020.

“But aspirationally it is, and that’s one of the reasons why so many investors are now thinking about this space constructively.”

This week, bitcoin powered to an all-time high, its dizzying ascent racking up gains of around 170% this year. Last month alone it climbed more than 40%.

The rally has been fueled by hunger for bitcoin among bigger U.S. investors, many of them attracted by what they see as the cryptocurrency’s inflation-resistant qualities.

Bitcoin, like other cryptocurrencies, has through its 12-year life been plagued by volatility. In its 2017 bubble, for instance, it soared nearly four-fold in 35 days before losing more than half its value in a month.

With governments and central banks in full stimulus mode, some observers reckon bitcoin is a useful safeguard against inflation. Since supply is capped at 21 million, these people believe its scarcity gives it an innate value.

Others are buying bitcoin because they see it as a “risk-on” asset and a payment method that is gaining mainstream acceptance.