Policymakers must recognize shrinking gap between rich and poor provinces 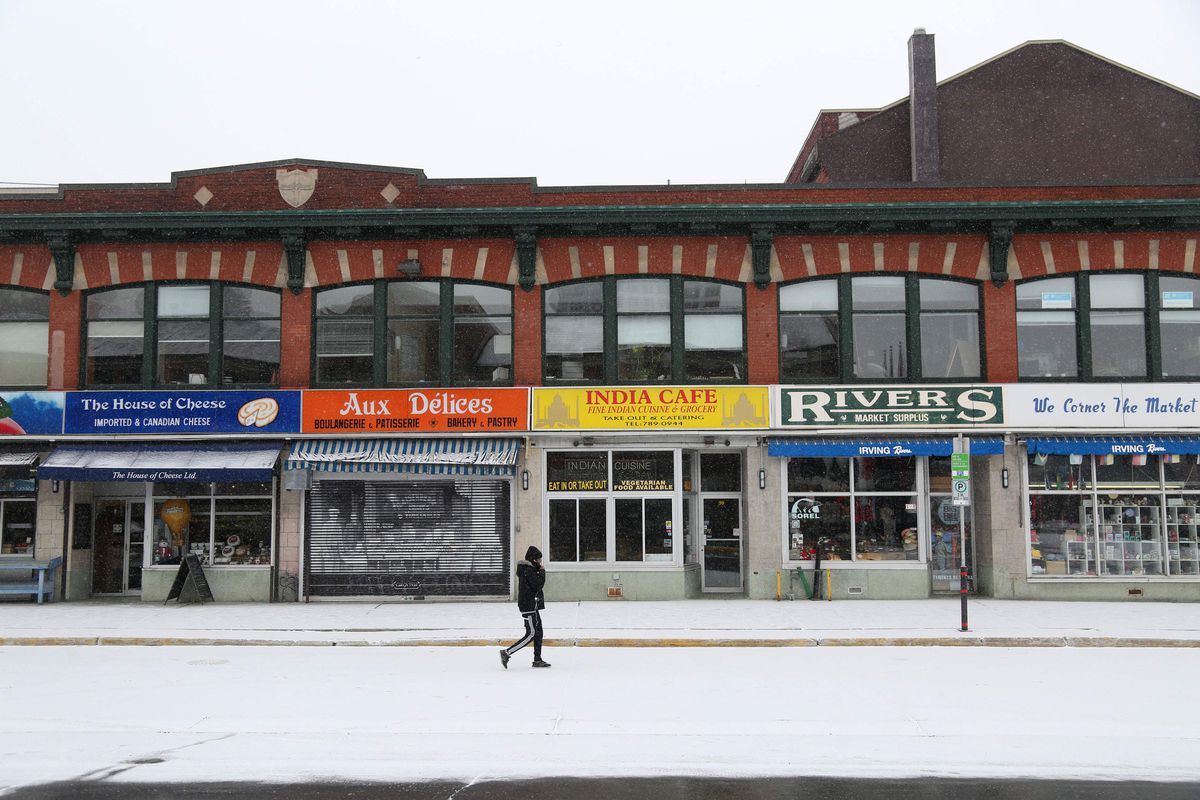 Many Canadians have long thought of their country as divided between affluent “have” provinces and poorer “have-nots.” The definition of one or the other has traditionally been based on whether a province receives equalization payments. But this bifurcation is outdated. Over the past 15 years, a process we call the “Great Convergence” has occurred.

Simply put, the 10 provinces have moved closer together – closer than ever before – in terms of their ability to raise money to fund their own government services. Before going any further, we should provide a loose definition of a wonky yet important term, ”fiscal capacity,” which measures a province’s ability to raise “own-source” revenues at similar tax rates to fund government services. Richer provinces, or those with ample natural resource revenues, tend to have higher fiscal capacities. Provinces with lower fiscal capacities are eligible for equalization.

Crucially, the fiscal capacity gap between provinces is shrinking – quickly. In 2008, using the equalization formula’s method for measuring fiscal capacity, the gap between the richest province and the poorest was $11,350 per person (after adjusting for inflation). This year, the gap will shrink to an estimated $3,754. In other words, it has all but collapsed. Why? Because the loss of natural resource revenues, coupled with declining personal and corporate income tax revenues due to recent economic downturns, has reduced the relative fiscal capacity of the current “have” provinces of Alberta, Saskatchewan and Newfoundland and Labrador.

Alberta’s experience underscores this trend. In 2008-09, per-person fiscal capacity in the province was approximately twice that of the rest of Canada. Since then, this advantage has dwindled to almost nothing. This year, Alberta’s per-person fiscal capacity will be an estimated 4 per cent higher than that of the rest of the country. What’s more, we estimate Alberta will lose its top spot this year for the first time since the modern notion of fiscal capacity was developed in 1967. British Columbia appears set to take over first place.

So why should Canadians care? Because the Great Convergence is not just a matter of academic concern. It has profound policy implications for the country. For starters, declining fiscal capacity in higher-income provinces – not fiscal capacity growth from the bottom – has primarily driven the convergence. Subsequently, governments in several of Canada’s have provinces must recognize that their ability to generate revenues has declined. They need to develop a plan to live within their reduced means.

On the other hand, governments in lower-income provinces must realize that if other provinces become eligible for equalization payments due to declining fiscal capacity, their own payments are likely to shrink. The current equalization formula sets a fixed envelope of dollars to be doled out each year. New recipients will inevitably reduce the amount available for existing recipients, which rely heavily on equalization to fund their government programs. These provinces should anticipate this possibility and develop spending plans accordingly.

At the federal level, a rethink of the equalization formula itself may be necessary. Program rules require spending on equalization to grow every year – even if the provinces move closer and closer together in economic strength. The federal government should consider undoing this rule. Returning to the old rules, which allowed the overall size of the equalization envelope to shrink if the gap between provinces grew smaller, could potentially save money and help foster a greater sense of fairness in non-recipient provinces. (In a related move, the government this week announced reforms to the “fiscal stabilization” program, which will increase support for provinces during the current crisis. But the long-term solution to reduced fiscal capacity is smart budgeting, not more help from Ottawa.)

More importantly, if the Great Convergence proves long lived, we may need to change our very conception of the Canadian federation. We may no longer be a country with a stark divide between rich and poor provinces with dramatically unequal abilities to fund their own programs.

Ben Eisen and Milagros Palacios are analysts at the Fraser Institute and co-authors of The Great Convergence: Measuring the Fiscal Capacity Gap Between Have and Have-Not Provinces.