Husky Energy to get $41.5-million in federal cash for stalled N.L. offshore project 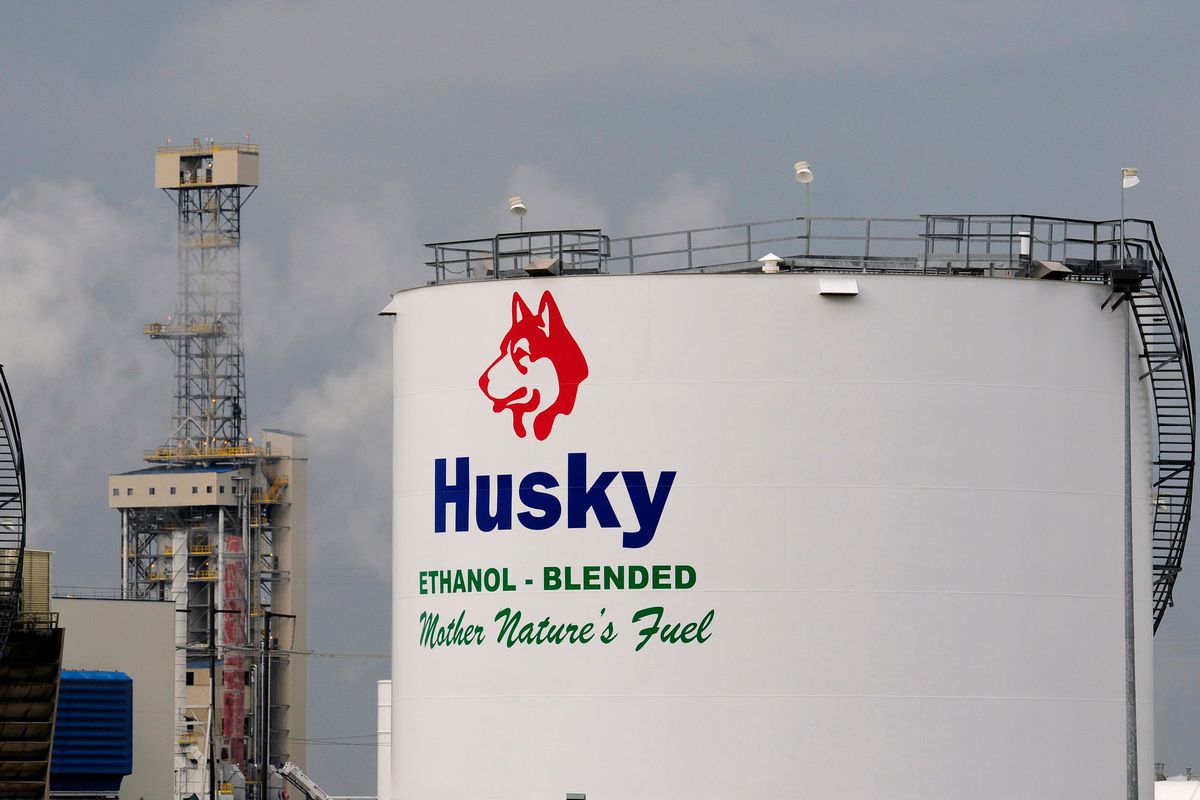 Husky Energy will receive $41.5 million in federal money to maintain jobs and move toward restarting its West White Rose offshore oil project in Newfoundland and Labrador, although officials admit a restart is not certain.

Newfoundland and Labrador Premier Andrew Furey made the funding announcement Thursday at Husky’s offices in downtown St. John’s. Furey said the investment ensures jobs for 331 people in the province for the next year. The money comes from a $320-million commitment from Ottawa to aid the province’s sputtering offshore oil industry.

“We are all aware of the hardships our oil and gas industry has gone through as a result of the collapse in oil prices and a global pandemic,” Furey said on Thursday.

Husky will match the cash with $41.5 million of its own money, and the funding will ensure jobs for 331 people until the end of 2021, Furey said.

Husky Energy announced in September it was halting construction on the project’s massive offshore platform, which was largely being carried out in Marystown, on Newfoundland’s Burin Peninsula, and Argentia, on the Avalon Peninsula. The project is roughly 60 per cent complete, and construction employed about 1,000 people in those two towns, according to a company press release.

In October, the company announced it was suspending construction for all of 2021 as the company reviewed it operations in the province. “The (West White Rose) project is key to extending the life of the White Rose field. As we have said before, all options are on the table and accelerating abandonment remains a possibility,” Husky spokesperson Kim Guttormson said in an email at the time.

Husky had already committed to keeping the project in a state of readiness pending future decisions about its fate, and the $41.5 million is “found money,” he said.

Provincial NDP Leader Alison Coffin is also concerned about the project’s uncertain future. “We’re putting money into an industry that I don’t think is sustainable at all,” she said in an interview Thursday. “We’re hearing time and time again that the oil industry is in decline.”

Thursday’s decision was recommended by an oil and gas recovery task force assembled by Furey to determine how to parcel out Ottawa’s $320-million aid money. The team has divided the federal cash into two streams, with $288 million earmarked for offshore oil operators, and $32 million allotted to the service and supply sector, Furey told reporters Thursday.

More funding arrangements with operators will be announced in the coming weeks, he said.

Coffin said she wished the money was going more directly to workers, rather than through the oil companies. “Many of those workers would like the opportunity to take control of their own destiny and be able to get the opportunity to transition to something else that is more sustainable for them,” she said.

Russell Williams, a political scientist at Memorial University in St. John’s, said $41.5 million dollars is a lot of money to sustain a few hundred jobs. Williams said the province needs financial help in many other areas, and he’s not convinced oil and gas should be a key priority for federal aid.

“If we’re looking for financial assistance from the federal government, there are more important things,” he said.

In an emailed statement, Husky spokeswoman Colleen McConnell said Thursday’s announcement “will allow us to progress certain work scopes in 2021 and preserve our options for a potential restart in 2022 if conditions permit.”

That includes work on the platform’s living quarters, lifeboats, helicopter deck and flare tower as well as maintenance and preservation work, and work “to continue planning for future marine, subsea and drilling activities.”

Calgary rival Cenovus Energy Inc. announced a $3.8-billion friendly takeover of Husky in October. If the deal is completed as scheduled in early 2021, as many as 2,000 of the 8,600 employees and contractors currently working at the two companies will be laid off, with most of the cuts in Calgary.

Synergies from the all-stock buyout are expected to result in annual savings of $1.2 billion, largely achieved within the first year and independent of commodity prices, the companies said.

Husky is controlled by Hong Kong billionaire Li Ka-Shing with about 70 per cent of shares, and he has agreed to the transaction.