Small cap to watch: This TSX Venture-listed tech company just hit another record on strong M&A momentum in the sector 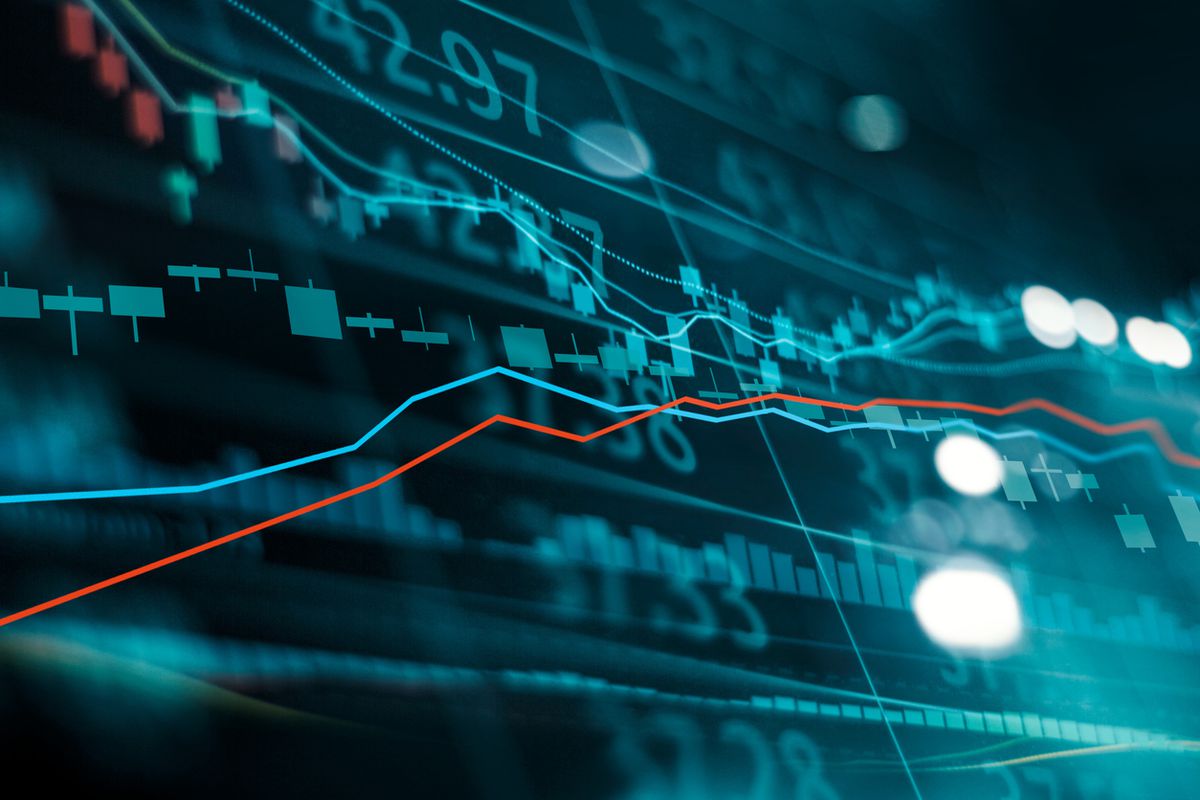 Shares of Converge Technology Solutions Corp. (CTS-X) hit a record high Wednesday amid a hot technology takeover market and as the company amasses its own acquisition war chest.

Converge shares surged 6.5 per cent to a record $3.58 in early trading on the TSX Venture Exchange on the back of major tech industry takeover news including Salesforce.com’s purchase of Slack Technologies Inc. for US$27.7-billion and Lightspeed POS Inc.’s announcement of its second $400-million-plus U.S. acquisition in less than a month.

Converge, which provides cloud, cybersecurity and other tech services, has seen its shares double in the past three months and surge 220 per cent over the past year. The company, which is readying to graduate to the Toronto Stock Exchange, recently closed an upsized $46.2-million financing, which it said would be used for largely for acquisitions.

Echelon Capital Markets analyst Rob Goff has named Converge one of his top picks for the fourth quarter and recently increased his target to $4.60 from $4.

In a Nov. 29 note, Mr. Goff said the target increase “reflects the prospects of resumed momentum on the acquisition front.” He also cited the company’s debt costs recently being lowered to around 2.5 to 3 per cent, from 8 to 9 per cent and its cash reserves of about $102-million.

Mr. Goff, who has a “speculative buy” on the stock, said Converge has done 13 acquisitions since Oc. 2017 and is “in its strongest position to date as an acquirer.”

He expects both “tuck-in acquisitions and modestly larger targets in North America before the company executes on its stated goal of acquiring in Europe post Brexit.”