Commodity prices are moving up. Is this the start of a supercycle? 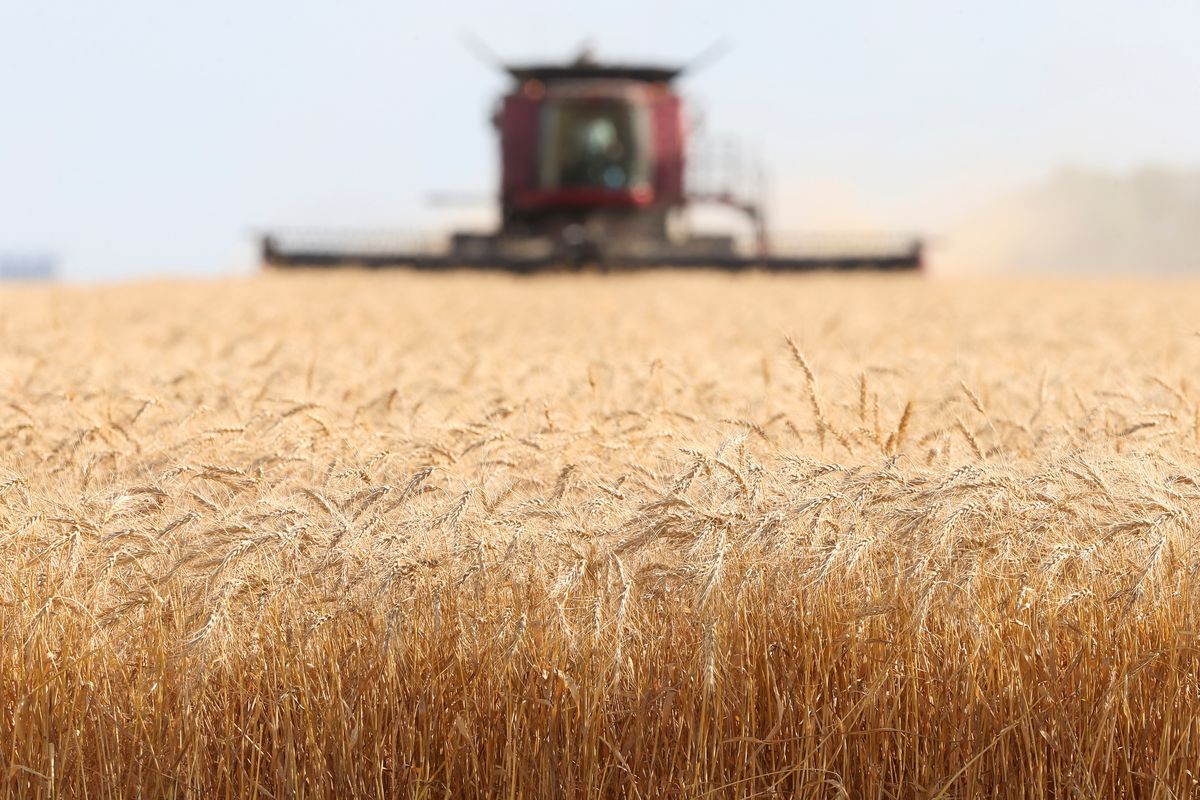 Copper, soybeans, wheat and gold have enjoyed spectacular run-ups this year, reigniting interest in commodities as the global economy recovers from the pandemic. More than a snapback, the gains are raising the question of whether a commodities supercycle is now in the works.

The mere mention of a supercycle – where prices for a swath of commodities remain elevated for many years, as demand outpaces supply – is sure to lift the spirits of Canadian investors with money tied to the country’s major benchmark.

The S&P/TSX Composite Index is still heavily dependent on miners, energy producers and other resource developers. The exposure has weighed on the benchmark in recent years, but could deliver it back to glory if some of the more bullish forecasts come true.

“Looking at the 2020s, we believe that similar structural forces to those which drove commodities in the 2000s could be at play,” Jeffrey Currie, global head of commodities research at Goldman Sachs, said in a note.

The confidence follows some impressive rebounds this year. The price of copper is up 58 per cent this year, corn is approaching a six-year high, soybeans have rebounded 55 per cent from their lows in April, and gold rang a new-record high of US$2,089.20 an ounce in August.

Even the price of crude oil, pummelled during the worst of the pandemic, has been stirring. Brent crude, a global benchmark, is approaching US$50 a barrel, up from a low of US$16 in April.

Are these the rumblings of bigger gains ahead for years to come?

The problem with a term like “supercycle” is that it causes some observers to demur from what looks like overloaded exuberance.

“The industrial economy goes through cycles, and I think we are obviously in an up-cycle now, which is sharper than we would have expected six or nine months ago,” Colin Hamilton, managing director of commodities research at BMO Capital Markets, said in an interview.

“But I struggle to see it being sustained,” he added.

The main hurdle could be faltering Chinese demand. China devoured an enormous share of global commodities in the previous supercycle, underpinning long-term demand as suppliers struggled to keep up. However, Chinese government and market expectations suggest demand for steel, for example, will be lower in five years than it is now.

There is also the issue of how widespread a continuing rally can be, across different commodities.

“‘Supercycle’ has the connotation of pretty much everything being taken up by a rising current. I’m not so sure that is going to be the case,” Bart Melek, global head of commodity strategy at TD Securities, said in an interview.

But even these supercycle skeptics expect that investors can do well with bets on specific commodities.

They believe that global demand for copper, lithium, cobalt, silver and nickel will remain strong because of thin inventories and mining plans that can take years to add new supply. These metals are integral to the expansion of green energy as countries attempt to lower their carbon dioxide emissions and stimulate their economies with infrastructure projects.

The last supercycle in commodity prices peaked in 2011 after a 15-year upswing, and its demise left commodity producers reluctant to bet big on new projects.

“There are significant lags between when you need the metal and when you can actually get it. No doubt, we will need higher [commodity] prices to incentivize investment, to assure future supply,” Mr. Melek said.

Perhaps that doesn’t translate into a supercycle. But for investors who maintain a selective approach, it could be profitable nonetheless.