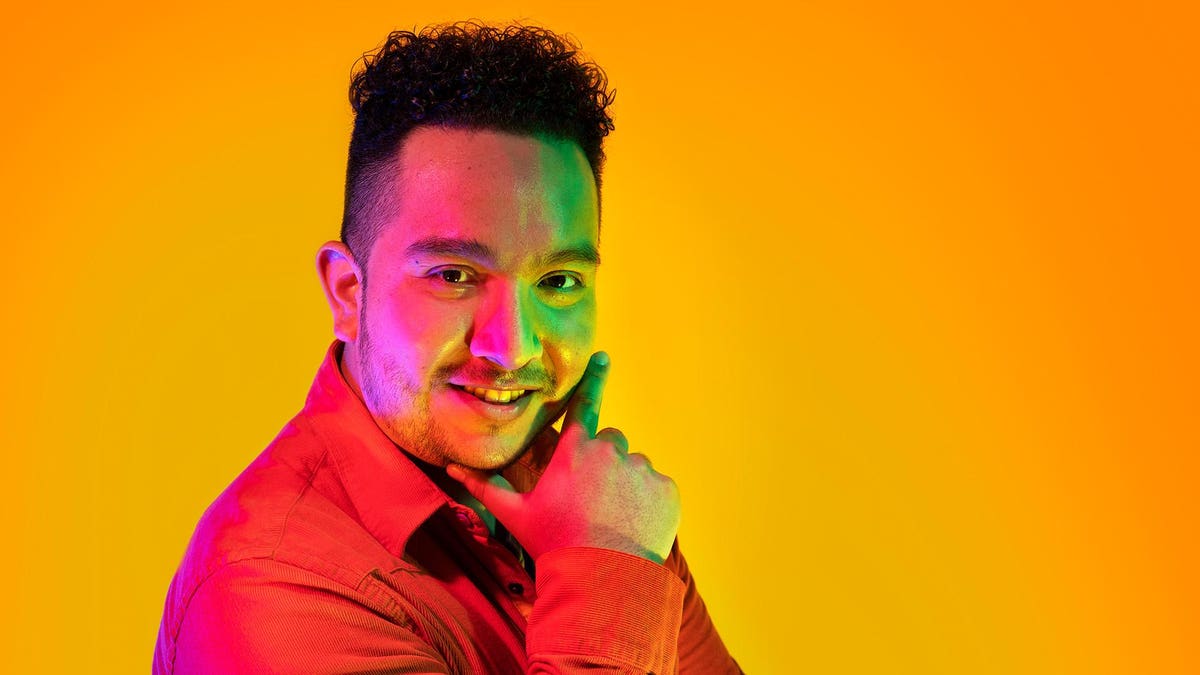 The 2021 Forbes Food & Drink 30 Under 30 list highlights up-and-coming superstars from the worlds of restaurants, packaged food, alcohol, recipe development and ag tech who have persevered despite the odds.

By the time the pandemic hit U.S. soils this year, the 27-year old cofounders behind PathSpot, Christine Schindler and Dutch Waanders, had been working for three years on their hand scanner that instantly detects harmful, invisible contaminants that spread through improper hand washing in restaurants and cafeterias. Right place, right time. Sales surged this year, and the device has now scanned more than 3 million hands, protecting roughly 600,000 meals every day.

Schindler and Waanders, both biomedical engineers by training, are just two of the many young food entrepreneurs who have been delivering technology-based solutions to persistent food industry problems that have been exacerbated by Covid-19. Adam Guild, 21, is armed $3.5 million from The Chainsmokers, Redpoint Ventures and others, for his startup, Profitboss, which aims to help hundreds of independent restaurants survive the pandemic by powering their online ordering for free, so they don’t have to rely on apps like GrubHub and DoorDash which charge as much as 30% of each order. In addition, 28-year-olds Michael Ray Robinov & Anina von Haeften, run Farm To People, a direct-to-consumer online farmers market and grocery delivery service that counts more than 4,000 customers in New York City.

The 2021 Forbes Food & Drink 30 Under 30 list highlights up-and-coming superstars from the worlds of restaurants, packaged food, alcohol, recipe development and ag tech who have persevered despite the odds, especially this year. Author Priya Krishna, 29, led a reckoning within Bon Appetit about representation that catalyzed the food media world at large. And Taiwanese natives Eric Sze and Andy Chaunge, the co-owners of 886, were one of the first restaurants in New York City to set-up a meal donation system for frontline healthcare workers during some of the pandemic’s darkest days.

Among the food entrepreneurs on the 2021 list: five founders who are riding the wave of plant-based foods, which have seen sales surge through the pandemic. Michelle Wolf, 28, is making a better shrimp from seaweed. Her startup, New Wave Foods, is backed by Tyson Ventures and will launch in restaurants and cafeterias in 2021. Scottish immigrants Ross Mackay and Eliott Kessas, both 29, have also raised close to $9 million to bring their vegan nugget to the masses, while 29-year-old Matt Feldman’s Moku Foods is making jerky out of mushrooms.

For the past nine years, we’ve tested samples for this list in-person, tasting from locations like fine dining establishment Daniel and the former Sweetgreen headquarters in New York City. But this year,  we gathered over Zoom  to enjoy boxes shipped from across the country, filled with samples of keto-compliant cheese puffs, craft beer and rum spiked with coconut water. We asked ourselves, “How is this entrepreneur defining the future of the way we eat and drink? What is the future they are building towards?”

And as we debated business models padded with millions of dollars in funding, from venture capitalists, private investors and even 30 Under 30 alumni, we increasingly discussed: How did this business start? What founders have student debt? And what—or who—is sustaining this business today? For many of these entrepreneurs, the bootstrapping deployed remains as impressive as ever.

Take the story of Diaspora Co.’s Sana Javeri Kadri, who moved from India to California for college and, in 2017, used $3,000 from her tax refund to start sourcing and selling ethically farmed turmeric at 23 years old. Today Diaspora Co. works with nearly a dozen small family farms across India, paying an average of six times more than the commodity price, and sells seven spices including coriander and cardamom. Kadri has self-financed the entire operation while going above and beyond,  paying for healthcare to farm laborers on some of its farms, with the goal of growing enough to be able to provide it to all workers on its partner farms.

The 2021 Forbes Food & Drink 30 Under 30 list also highlights Skyler Mapes, 28, whose waitlisted olive oil, EXAU, has been named one of Oprah’s Favorite Things, as well as a budding spirts company from Belall Taher and Uduimoh Ellis Umolu, the children of Palestinian and African immigrants, whose Jon Basíl Tequila now sells at Walmart in the Midwest.

Vanessa Pham, meanwhile, cofounded Asian pantry staple brand Omsom with her sister, Kim, a 30 Under 30 alumna, to reclaim the cultural integrity of Asian cuisines that are too often diluted in the grocery aisle. Their sauces span flavors from East Asia to South Asia, including Vietnamese lemongrass barbeque and Korean spicy bulgogi.

Elsewhere on the list reveals a first: two TikTokers made the list this year. Chef Matt Broussard, 28, counts 4.3 million followers and has inked deals with companies from McDonald’s to PepsiCo to the NFL. Nick DiGiovanni, the youngest-ever contestant on Masterchef who finished third during Season 10, is another top food TikTok creator with 3.8 million followers and more than 140 million monthly views.

This year’s featured pick, Dan Leyva, 28, has been overhauling the 20-year-old fast food chain Wings Over, which he owns with three of his college buddies from Cornell’s School of Hotel Administration. In addition to improving the menu by ditching frozen meat and off-brand items like burgers, Leyva has updated online ordering, design and branding. Sales since their 2017 acquisition have grown 20% to over $50 million.

Says Leyva, who was the first in his Mexican-immigrant family to graduate high school and college: “I’m very fortunate that my family has lived the American dream.”

Vetting this year’s list was a team effort by yours truly and two Forbes colleagues, careers writer Kristin Stoller and Brianne Garrett, reporter and editorial lead for For(bes) The Culture.