Market movers: Stocks seeing action on Tuesday – and why 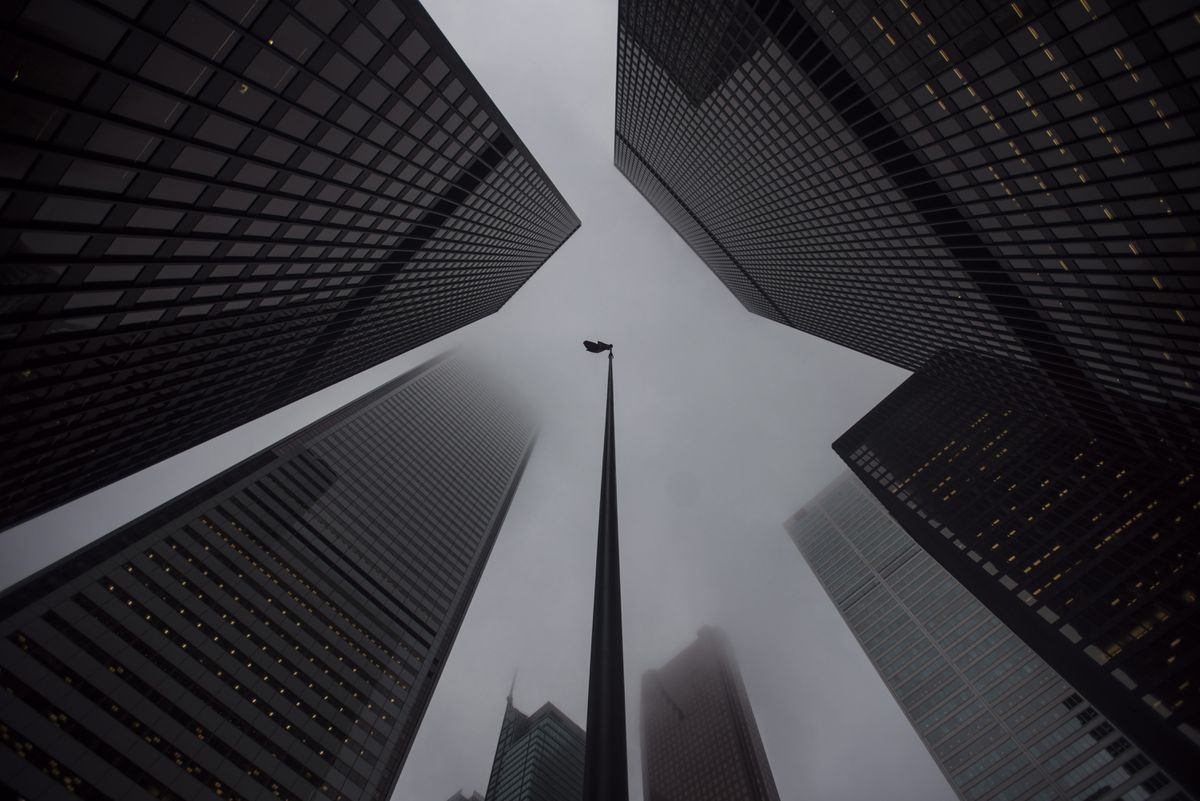 Even so, Scotiabank far outperformed analysts’ expectations, bolstered by rising profits from capital markets and wealth management. The country’s third largest bank is the first to report earnings for the fiscal quarter that ended Oct. 31. Full-year profits declined 22 per cent to $6.85-billion amid the continuing impact of the novel coronavirus pandemic.

Its shares rose in morning trading on Tuesday.

Adjusted to exclude items, including costs from a series of acquisitions and divestitures, Scotiabank said it earned $1.45 per share. On average, analysts were expecting adjusted earnings per share of $1.21 per share, according to Refinitiv.

Scotiabank kept its quarterly dividend unchanged at 90 cents per share, in keeping with temporary restrictions set by Canada’s banking regulator.

Bank of Montreal (BMO-T) rose after it reported higher fiscal fourth-quarter profit, bolstered by strong results from capital markets and wealth management even as the coronavirus pandemic puts pressure on its core retail banking business.

For the three months that ended Oct. 31, BMO earned $1.58-billion, or $2.37 per share, compared with $1.19-billion, or $1.78 per share, in the same quarter a year earlier. Results from the fourth quarter last year were affected by a $484-million pre-tax restructuring charge.

Adjusted to exclude certain items, including last year’s restructuring charge, BMO said it earned $2.41 per share, down from $2.43 a year ago. Analysts were expecting adjusted profit of $1.88, on average, according to Refinitiv.

BMO held its quarterly dividend unchanged at $1.06 per share.

BlackBerry and Amazon Web Services (AWS) said the new intelligent vehicle data platform, called IVY, will compress the time to build, deploy and monetize in-vehicle applications and connected services across multiple brands and models, making it easier for automakers to collaborate with a wider pool of developers to accelerate development of apps and services.

Carmakers have been reluctant so far to share with outside technology providers much of the data generated by their vehicles.

IVY is designed to complement and run simultaneously with new digital vehicle architectures developed by Volkswagen, General Motors and others.

Tesla Inc. (TSLA-Q) shares jumped after S&P Dow Jones Indices said it would add one of Wall Street’s most valuable companies to the S&P 500 index all at once on Dec. 21.

The electric car maker’s stock has surged over 40 per cent since Nov. 16, when it was announced Tesla would join the index.

At that time, S&P Dow Jones Indices said it would consult investors about whether to potentially add Tesla in two tranches a week apart to make the addition easier to handle for index funds.

“In its decision, S&P DJI considered the wide range of responses it received, as well as, among other factors, the expected liquidity of Tesla and the market’s ability to accommodate significant trading volumes on this date,” S&P Dow Jones Indices said in a media statement.

With a stock market value around US$550-billion, Tesla will be among the most valuable companies ever added to the index. Tesla will account for just over 1 per cent of the S&P 500.

Up about 600 per cent in 2020, the California-based car maker has become the most valuable auto company in the world, by far, despite production that is a fraction of rivals such as Toyota Motor, Volkswagen and General Motors.

It has also filed an application to list its common shares on The Nasdaq Global Select Market.

See also: This little-known Canadian company is helping employees work from home – and its stock is soaring

Exxon Mobil Corp. (XOM-N) increased after it said on Monday it would write down the value of natural gas properties by US$17-billion to US$20-billion, its biggest ever impairment, and slash project spending next year to its lowest level in 15 years.

The oil major is reeling from the sharp decline in oil demand and prices from the COVID-19 pandemic and a series of bad bets on projects when prices were much higher. New cost cuts aim to protect a US$15-billion a year shareholder payout that many analysts believe is unsustainable without higher prices.

The writedown lays bare the size of the miscalculation that the company made in 2010 when it paid US$30-billion for U.S. shale producer XTO Energy as natural gas prices went into a decade-long decline. The writedown also includes properties in Argentina and western Canada.

While smaller than the up to US$30-billion charge the company forecast a month ago, the quarterly charge to earnings reflects the company’s recent reduction in its outlook for oil and gas prices.

Exxon will continue initiatives in offshore Brazil, Guyana, the Permian Basin shale field in the United States, and in performance chemicals despite plans to implement deeper spending cuts, it said. Not mentioned was its US$30-billion Mozambique liquefied natural gas project, which sources do not expect final investment decision on until early 2022.

Next year’s spending will fall, to between US$16-billion to US$19-billion, but Exxon could increase spending by 2025 to more than this year’s about US$23-billion level, Woods said.

“In this environment it makes no sense to me at all. What’s the hurry?” he said. “I don’t think it’s going to help them with investors.”

Turquoise Hill Resources Ltd. (TRQ-T) was up after it said on Tuesday the board of Oyu Tolgoi mine in Mongolia has approved forming a special committee to conduct an independent review of cost overruns and delays related to the development of the underground copper mine.

The Oyu Tolgoi deposit in south Mongolia, jointly owned by Rio Tinto-controlled Turquoise Hill and the Mongolian state has come under scrutiny over its funding plan, with Hedge Fund Odey recently raising concerns over the project finance package for the mine.

In a letter to the Australian exchange on Monday, an investor in the Mongolian project accused Rio of mismanaging costs, and then unfairly restricting Turquoise Hill’s ability to obtain finance to pay for those costs.

Turquoise Hill on Tuesday said each shareholder of Oyu Tolgoi, as well as Rio Tinto, is required to support the work of the committee and to contribute, on a confidential basis, “any internal or third-party report(s) in its possession relating to the cost overruns and delays.”

Zoom Video Communications Inc. (ZM-Q) warned late Monday its gross margins would remain under pressure going into 2021 as the surging number of free users of its video conferencing service makes it hard to offset a spike in costs to maintain its growth.

Shares of the company, which have risen about sevenfold this year fueled by the meteoric rise in demand in video conferencing for work, school or socializing due to the COVID-19 pandemic, fell 5, despite upbeat fourth-quarter forecasts.

Zoom operates some of its own data centers, but it also relies on cloud computing services from outside vendors such as Amazon.com and Oracle Corp, meaning it must bear costs for free users.

Those bills, driven in part by a jump in free users in the third quarter as millions of students and teachers started new school semesters, pushed down Zoom’s gross profit margins to 66.7 per cent, below analysts’ estimates of 72.1 per cent, and its pre-pandemic average of around 80 per cent.

“We expect gross margins to be consistent with Q3 into the next fiscal year before starting to improve towards our long-term target margin,” Chief Financial Officer Kelly Steckelberg said.

Zoom still forecast fourth-quarter revenue of between US $806-million and US $811-million, above estimates of US $730.1-million, according to Refinitiv data.

It forecast adjusted earnings of 77 US cents to 79 US cents per share, compared to estimates of 66 US cents.

Revenue for the third-quarter ended Oct. 31 surged 367 per cent to US$777.2-million, beating analysts’ average estimate of about US$694-million.