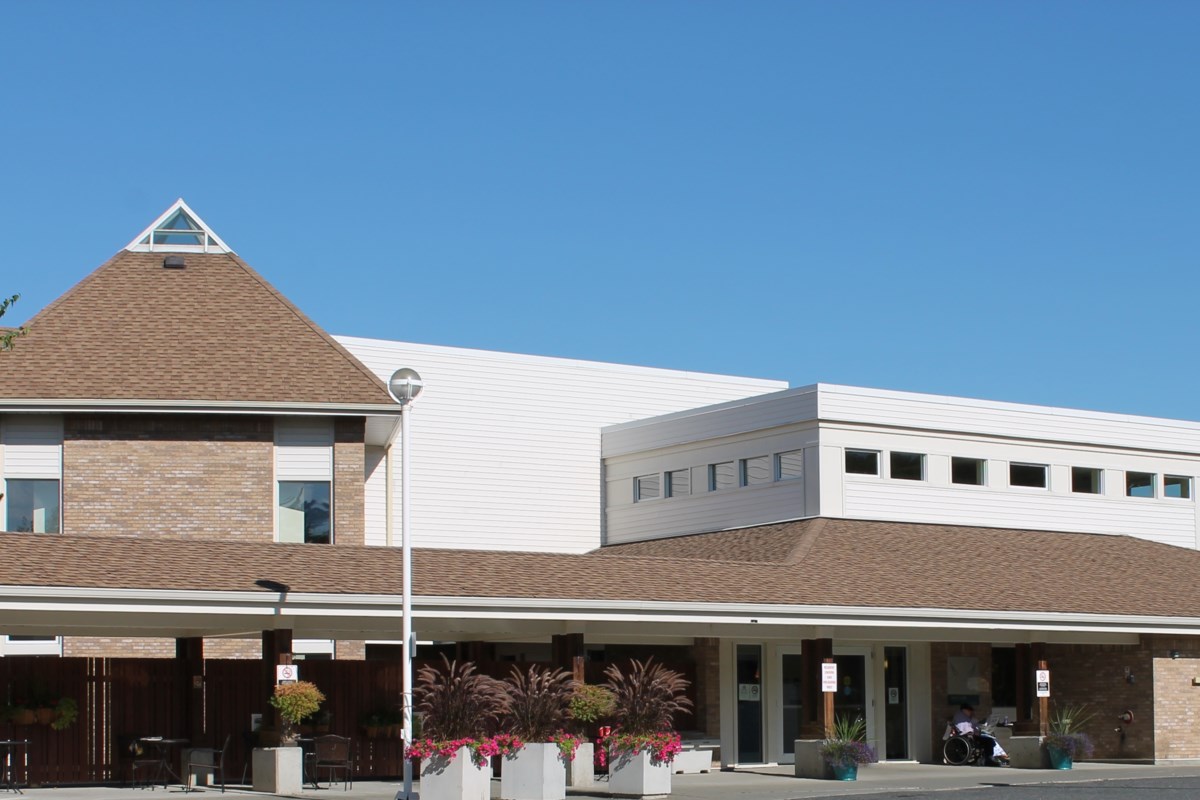 St. Joseph’s Villa is looking to the city for some financial help with a $4.2-million project to make some much-needed repairs.

The long-term care residence has been providing services in the community for nearly 20 years and has reached a point in its life cycle where some key components of the building are in need of maintenance.

St. Joseph’s Villa Foundation has taken on a capital campaign to augment the facility in order to maintain and improve the quality of life of its residents.

Capital campaign members spoke at a city council meeting on Jan. 26, outlining their request and highlighting the areas of need at the building that is approaching two decades in age.

“The repairs will result in a safer, more comfortable and secure home for our residents, staff, volunteers and families,” said Teale. “St. Joseph’s Villa is in need of assistance, we need you to become a partner in our Caring Beyond Campaign.”

Ward 4 Coun. Geoff McCausland brought up the fact that the province does not fund capital renewal projects in long-term care homes, calling the practice “insane”.

“Why is there not money being put aside every year for capital renewal so we don’t get to the point of having giant capital renewal campaigns that are necessary?” said McCausland. “Is there no process by which the province funds us on an ongoing basis seeing as how long-term care is a provincial and not a municipal responsibility.”

President and CEO of St. Joseph’s Health Centre, Jo-Anne Palkovits explained that the province is providing emergency COVID-19 relief funding and that St. Joseph’s has applied for $1.8 million from the province.

“The government has come out with opportunities for us to apply for dollars, so this is an additional reason that we’re coming forward to council,” said Palkovits.

“We have put in a $1.8 million ask to the provincial government for a new HVAC system for St. Joseph’s Villa, but we need to have additional dollars because when you’re requesting money from the province they want to know if you have other supporters.”

Palkovits is hopeful that the long-term care facility will receive the $1.8 million they’ve requested but says that they’ve been getting the runaround thus far.

“If the city is able to assist us in terms of other pieces that we’re looking for it’s going to significantly assist us in being able to replace our HVAC system, which to be honest, we’re in desperate need,” said Palkovits.

“We’re currently in debt because of the replacements that we’ve had to do for the roof and things like that in the midst of COVID, but we desperately need to replace our HVAC, we’ve bandaged it as much as we can.”

Geoff McCausland was visibly frustrated during the presentation, expressing his displeasure with the province’s handling of long-term care homes.

“It’s unfathomable that in 2021 the province of Ontario doesn’t provide any capital renewal funding for long-term care homes,” said McCausland.

“Seeing as how long-term care issues with underfunding, that’s what we’re seeing throughout the province and all of this is in the public eye like never before. It seems like a very important opportunity for us to be able to demand for this to be funded properly and for these people to be treated with the respect that they deserve.”

McCausland said that he was not on board with the city picking up part of the tab as it set a precedent that would allow the province to continue with their current model of not funding capital renewal projects at long-term care homes.

Mayor Brian Bigger presented a motion requesting a business case be prepared that will look at the capital campaign’s funding request in the amount of $1 million over three years.

No vote was held on the motion and it will be brought forward at the next meeting of council.