The State of Florida has just agreed to pay $198 million for a shopping center near Walt Disney World and Interstate 4. The Crossroads Center will eventually be razed to begin work on a road construction project.

ORLANDO, Fla. – A popular Orlando shopping center across the street from Walt Disney World is being turned over to the Florida Department of Transportation (FDOT) through eminent domain.

The total cost to taxpayers is nearly $200 million.

“It was a four-year process,” Hipp said, “FDOT needed to acquire the Crossroads Center to reconstruct the [State Road] 535 interchange and 535 itself because of all the traffic jams we have on I-4 and 535 there at Disney.”

The shopping center is right near I-4 exit 68, across the street from one of the main entrances to Walt Disney World.

“And has been the home of 25 restaurants and the last Goodings shopping supermarket, Pirate’s Cove putt-putt place, a pretty phenomenal property at the doorstep of Disney,” Hipp said. 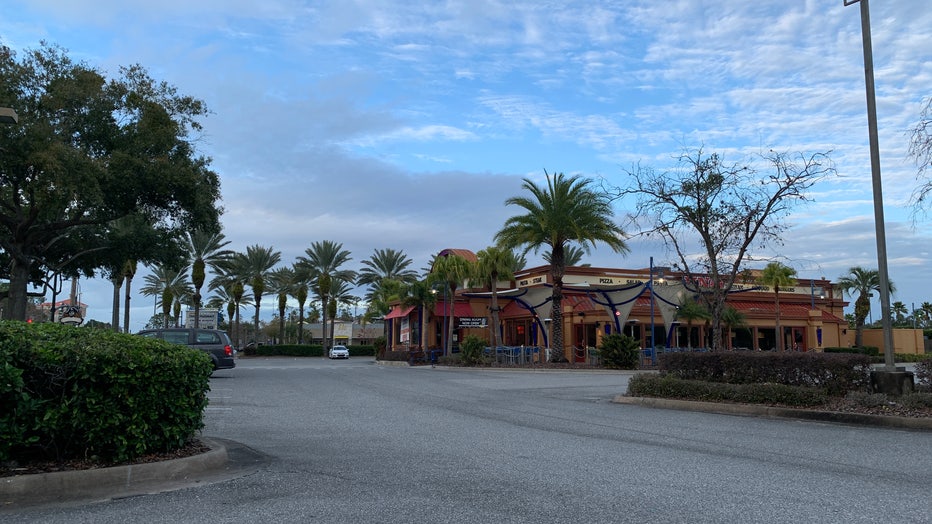 As part of the agreement, these businesses got an extra two years, rent-free to operate in the plaza before it is demolished. They also got payouts ranging from more than $15.5 million for the Goodings supermarket, to $17,000 dollars for the Apple Scooter rental.

“The property owner we represented wasn’t making money operating the center. We were doing it to benefit the whole situation and help those tenants. That was, for a lot of those tenants, the biggest part of the resolution of this matter,” Hipp said.

Because of the COVID-19 pandemic, many of the businesses in the plaza were closed already. The rest will need to close up shop by the end of this August.

Tune in to FOX 35 Orlando for the latest Central Florida news.