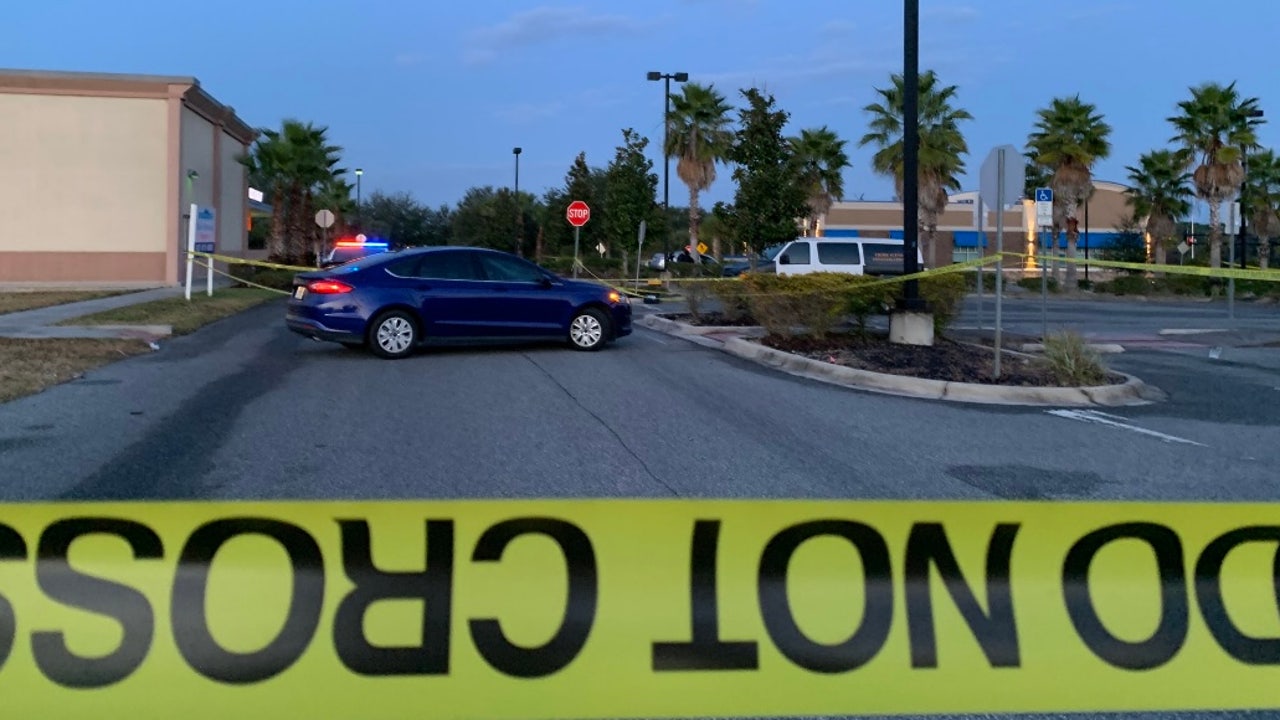 Police are investigating after a shooting at a shopping center in Ocoee.

OCOEE, Fla. – Police are investigating after a shooting at a shopping center in Ocoee that left one man dead and two others injured.

This happened in the parking lot of an Aldi store on Colonial Drive around 3:30 a.m. Saturday morning.

“Upon arrival, they discovered three male victims who had been shot. The three victims were inside a Nissan four-door Silver Altima,” Ocoee police said.

MORE NEWS: ‘It was torture’ Police describe abuse boy endured before being rescued by Orlando server

One victim was pronounced deceased on scene and the other two victims were transported to the hospital and are listed in critical condition.

Ocoee police said one of the men in the hospital has been identified as Jamy Blanc, 32. Police have said they have not yet been able to identify the two other victims, including the deceased individual.

So far, there have been no arrests.

Anyone with any information regarding this case is asked to contact the Ocoee Police Department at 407-905-3160 or Crimeline at 1-800-423-TIPS to remain anonymous.