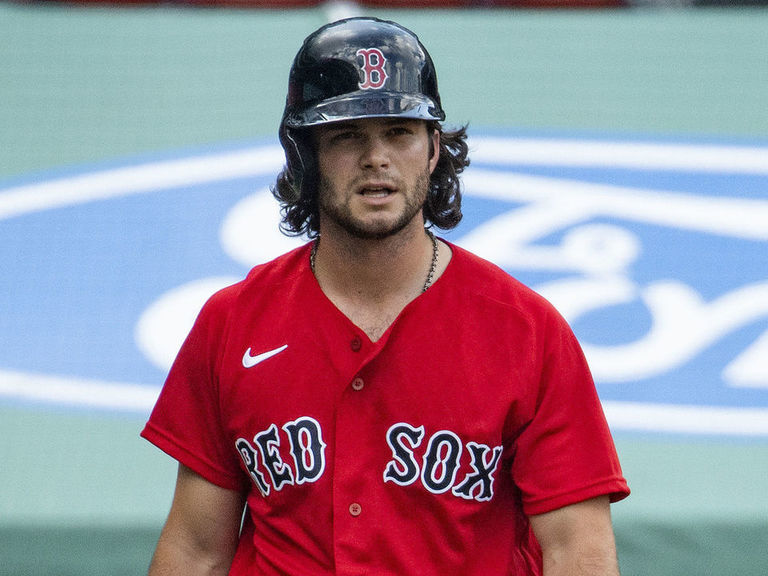 The Boston Red Sox have been in serious trade talks with multiple teams regarding outfielder Andrew Benintendi, sources told Jim Bowden of The Athletic.

The Red Sox are looking for multiple prospects in return for Benintendi, and are particularly interested in pitchers and outfielders, Bowden notes.

There’s no word yet on which teams Boston has been in touch with.

The Red Sox outfield is currently poised to enter the season with Benintendi in left, Alex Verdugo in center, and the recently signed Hunter Renfroe in right. The club has also expressed some interest in bringing back slick-fielding center fielder Jackie Bradley Jr., who hit free agency after the 2020 season.