B.C. records 1,158 new COVID-19 cases over weekend, 18 of them being virus variants – Vancouver Is Awesome 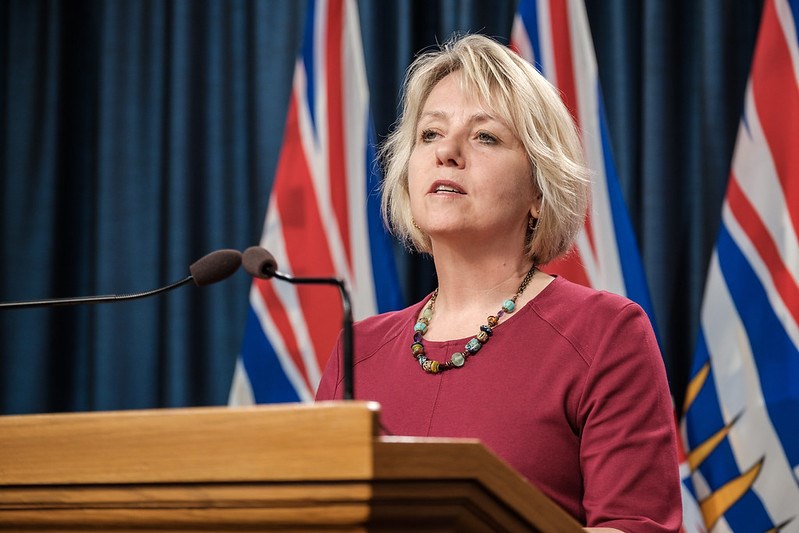 B.C. recorded 1,158 new COVID-19 infections during the past three days, including 18 cases that were of the more easily transmitted variants.

The number of serious infections is also dropping, with three fewer people fighting COVID-19 in B.C. hospitals today than on January 29, when numbers were last released. There are now 289 people in B.C. hospitals, including 79 who are in intensive care units.

Unfortunately, 21 additional British Columbians have died from complications of the virus in the past three days. That brings the province’s death toll from COVID-19 to 1,210.

Health officials are closely monitoring 7,234 people for symptoms because those individuals have had known exposure to identified cases.

Vaccinations are continuing with 9,651 completed in the past three days. That brings the total number of doses administered to 138,892, including first doses to 134,401 people and two doses to 4,491 people.

Outbreaks of the virus at Burnaby Hospital, and at Brookside Lodge seniors’ home in Surrey are newly declared over.

The three active outbreaks at seniors’ living facilities in Vancouver Coastal Health are at:
• Hilltop House in Squamish,
• Minoru Residence in Richmond; and
• Holy Family long-term care centre in Vancouver.

The two active outbreaks at a seniors’ living facilities in Northern Health are at Jubilee Lodge in Prince George, and Acropolis Manor in Prince Rupert.

The only outbreak at a seniors’ facility in Island Health is at Chartwell Malaspina Care Residence in Nanaimo.