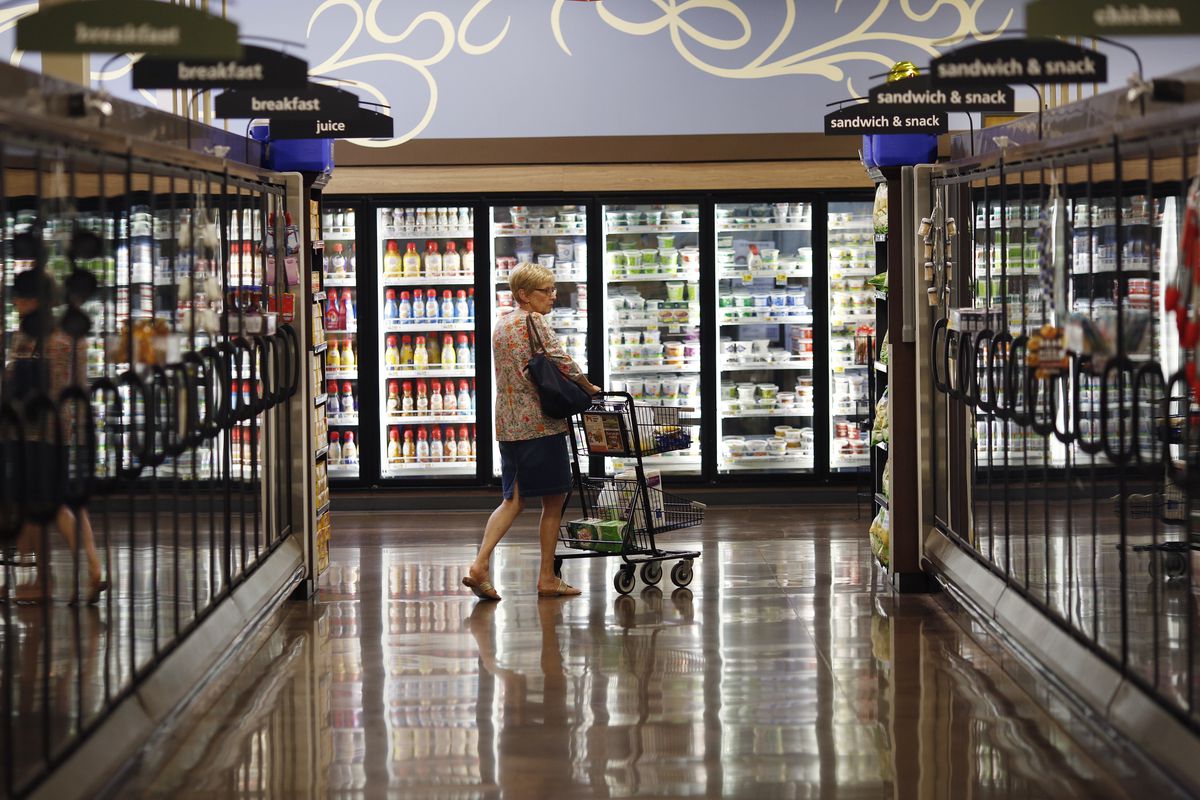 A steady intake of ultra-processed foods has been linked to an increased risk of chronic health problems such as obesity, heart disease, Type 2 diabetes and fatty liver disease.

Now, findings from a large Italian study add to mounting evidence that ultra-processed foods should be limited. Added sugars in these foods, as well as the processing methods used to make them, may contribute to their harmful effects.

What are ultra-processed foods (UPFs)?

According to the Heart and Stroke Foundation of Canada, nearly 50 per cent of the calories in our diet come from UPFs, and Canadian kids, ages 9 to 13, consume even more.

UPFs are formulations of substances derived from foods plus numerous additives used to flavour, bleach, colour, emulsify, texturize and preserve. They contain little, if any, real food at all.

These foods are typically high in calories, unhealthy fats, added sugars and sodium and are lacking fibre and protective phytochemicals.

The altered taste and texture of UPFs make them highly palatable and habit-forming.

The latest study, published online in the American Journal of Clinical Nutrition, analyzed the eating habits and health outcomes of 22,475 citizens of Italy, with an average age of 55 years, over eight years.

Limitations of the study include its observational design (it can’t provide that eating UPFs causes premature death) and the use of self-reported questionnaires (which are subject to error) to collect dietary data.

Still, the researchers collected detailed information on lifestyle and health factors to help rule out other possible reasons for the findings. It was also the first study to look at nutrients that may link UPFs to death.

Added sugars explained nearly 40 per cent of the association between UPFs and cardiovascular death. This is in keeping with the theory, and findings from a recent randomized controlled trial, that UPFs promote excessive calorie intake and weight gain.

How UPFs may cause harm

Besides added sugars, other components of UPFs may cause unfavourable health effects. Components introduced during processing may promote inflammation by altering the composition of our gut bacteria.

Ultra-processing strips foods of beneficial nutrients and phytochemicals. It also changes the structure of foods in a way that spikes blood sugar and insulin and also makes them less satiating, which can promote overconsumption.

Heating and processing can also lead to the formation of compounds that may have harmful effects, especially with respect to cardiovascular disease.

Make a list of the UPFs you eat on a regular basis and put strategies in place to buy them less often.

Make a meal plan for the week to avoid reaching for highly processed prepared foods when pressed for time. Keep staples on hand that you can quickly turn into a healthy meal (e.g., canned fish and beans, canned tomatoes, frozen edamame, frozen vegetables).

Make homemade versions of the UPFs you rely on such as granola and energy bars, pasta sauce, soups, salad dressings and muffins. Roast a turkey breast for sandwiches and salads.

Read ingredient lists when buying packaged foods. As often as possible, choose ones with ingredients you’d find in your own pantry.

Leslie Beck, a Toronto-based private practice dietitian, is director of food and nutrition at Medcan. Follow her on Twitter @LeslieBeckRD

Sign up for the weekly Health & Wellness newsletter for the latest news and advice.